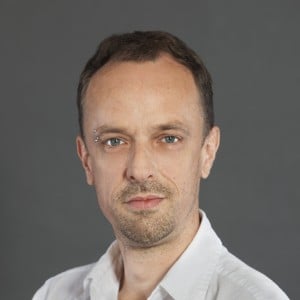 Richard is a Hong Kong-based freelance journalist and a contributor to Inkstone and the South China Morning Post.

Read full bio
Close
Food
How a Filipino ice cream maker became a fried chicken empire
The Philippines has a dazzling profusion of dining outlets, in particular at the casual end of the market.  But one brand is seen more than others: Jollibee. The fast food company has 1,150 outlets in the Philippines, and a bigger share of the Philippine market than its two biggest competitors combined, as well as 234 overseas outlets in 15 territories. It calls itself the largest Asian restaurant company in the world. But before it became a household name for making fried chicken that can often be smelled blocks away, Jollibee’s story had an origin that had nothing to do with chicken. This food and beverage empire was born in 1975 – and at the time served only ice cream. It was the brainch