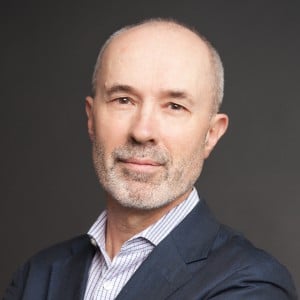 Richard McGregor is a senior fellow for east Asia at the Lowy Institute in Sydney.

Read full bio
Close
Health
Doctors strike back: Coronavirus fallout may provoke revolution of the professionals
The handling of the outbreak of the coronavirus in the central Chinese metropolis of Wuhan, and then its spread around the country and then the world, have been notable for many things. China’s response, which was late, and then overwhelming, quarantining overnight cities of more than 10 million people and constructing field hospitals in barely a week, displayed both the strengths and weaknesses of the party-state. The reaction of the rest of the world has been instructive as well, wary at first, perhaps out of fear of offending Beijing, before moving into high gear, with some countries trying to seal their borders with China by banning flights and keeping Chinese nationals out. But there ha 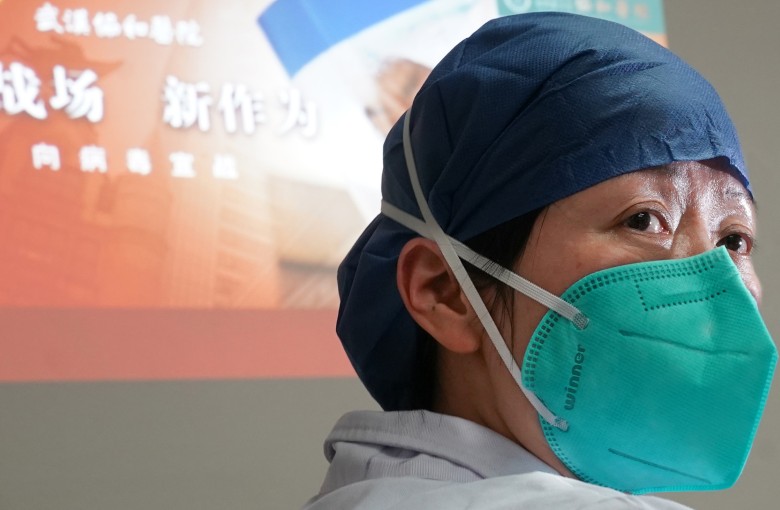