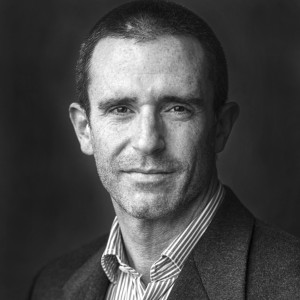 Robert Delaney is a contributor to Inkstone. He is the US bureau chief for the South China Morning Post.

Read full bio
Language spoken
English, Mandarin
Areas of Expertise
China news, market news, international relations
Close
Politics
US-China relations: Top diplomats set to meet in Alaska next week
America’s top diplomat will hold talks with high-ranking Chinese officials next Thursday in Anchorage, Alaska, the state department announced on Wednesday.  US Secretary of State Antony Blinken and White House national security adviser Jake Sullivan plan to discuss “a range of issues” with Yang Jiechi, China’s most senior foreign policy official, and Foreign Minister Wang Yi, the department said. Blinken said the meeting would not herald further high-level talks unless it could yield “tangible outcomes.” White House press secretary Jen Psaki on Wednesday emphasized the fact that the meeting was taking place in the US. “It was important to us that this administration’s first meeting with Chi Politics
Joe Biden told Xi Jinping that America is land of ‘possibilities’
US President Joe Biden referenced a conversation with his Chinese counterpart Xi Jinping, when both were vice-presidents, during one of his first official acts in his new role on Wednesday. “I was asked a long time ago when I was with Xi Jinping, and I was on the Tibetan plateau with him,” Biden said as he was administering an oath of office – virtually – to nearly 1,000 of his appointees.  Xi “asked me in a private dinner, he and I, and we each had an interpreter. He said can you define America for me, and I said yes and I meant it. “I said I can do it in one word, one word: possibilities. We believe anything’s possible if we set our mind to it, unlike any other country in the world.” Bide Politics
US brands China’s Uygur policy a ‘genocide’
US Secretary of State Mike Pompeo on Tuesday accused China of “genocide and crimes against humanity” for the country’s treatment of Uygur Muslims in its far-western region of Xinjiang.  The statements came on his last full day as America’s top diplomat. Pompeo’s accusations include arbitrary imprisonment of more than a million Uygurs, Kazakhs, Kyrgyz and other ethnic minority groups in Xinjiang, as well as torture and forced labor inflicted on these groups.  They are also consistent with comments President-elect Joe Biden has made. Pompeo said:  “Since at least March 2017, local authorities [in China] dramatically escalated their decades-long campaign of repression against Uygur Muslims and Politics
Presidential debate: Donald Trump blames ‘China plague’ for US economic woes
US President Donald Trump used Tuesday’s first pre-election television debate to lay the blame for his country’s economic woes on China and recycle unsubstantiated claims that his challenger, Joe Biden, was beholden to China because of his son’s business dealings in the country. “We built the greatest economy in history, we closed it down because of the China plague,” said Trump, using language that rights groups have condemned for fanning the flames of anti-Asian racism in the US. Though not asked directly about China during Tuesday’s debate, before a socially distanced audience of about 80 people in Cleveland, Ohio, both candidates proactively brought it up as they attacked each other on i 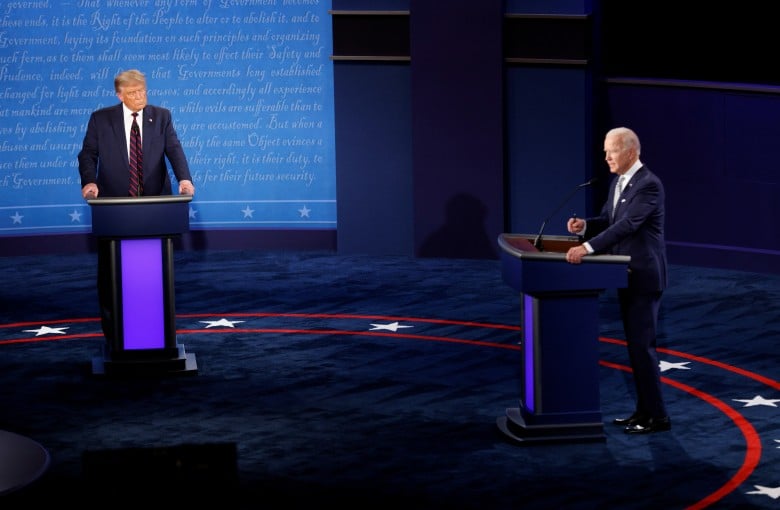 Tech
TikTok avoids US ban ... for now
A US judge on Sunday ordered the Trump administration to delay its ban of the Chinese video-sharing app TikTok, temporarily suspending a restriction set to go into effect on Sunday night. On August 6, US President Donald Trump signed an executive order threatening to ban TikTok and WeChat, a Chinese-owned messaging app. The government said the companies pose a national security risk and could be required to turn over users’ personal data to Beijing.  The ruling comes within a week of a federal judge in California ruling on September 19 that the US government failed to provide enough evidence that WeChat posed enough of a security threat to justify a proposed ban. TikTok is a wildly popular s 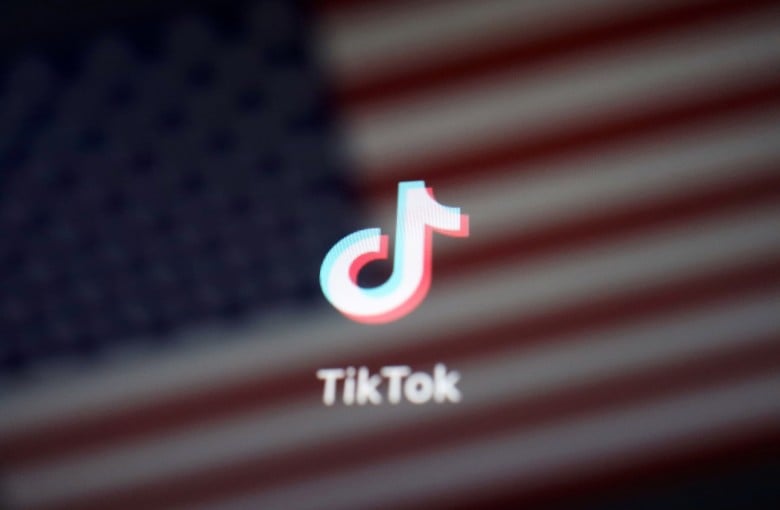 Politics
Judge denies bail to NYPD officer accused of spying for China
A New York City police officer charged with acting as an agent for China has been denied bail by a US federal judge in New York. Prosecutors said Baimadajie Angwang’s financial records showed “unusually large” wire transfers to and from China. They said the 33-year-old defendant – a naturalized US citizen who is accused of spying on fellow ethnic Tibetans – might flee to China’s consulate in New York. Magistrate Judge Roanne Mann of the US Justice Department’s Eastern District of New York granted the request for continued detention on Monday because “no credible sureties” were offered to assure that Angwang would appear for court proceedings. “Given that Angwang considered himself the ‘100 p Politics
Don’t expect US-China relations to improve under a President Biden
As the US heads toward its November elections, Republicans and Democrats are pitching two distinct visions of America. Except when it comes to China. The proposed 90-page Democratic Party platform contains passages that echo some of the rhetoric that has defined the attacks on China made by President Donald Trump’s administration even as it criticizes the “reckless” trade war it started with China more than two years ago. The Democratic platform, crafted as a statement of the agenda of the party and its presidential nominee, Joe Biden, “lambasts the Trump administration’s handling of China in all issue arenas: trade, human rights, national security, public health and so on,” said Allen Carls 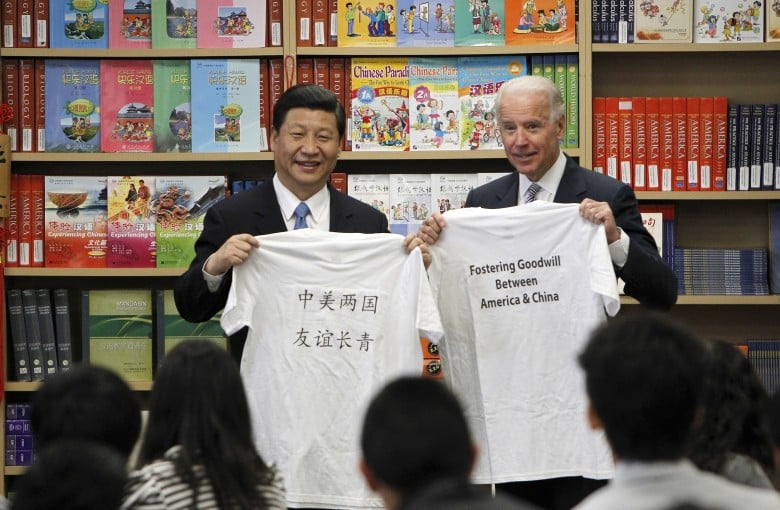 Tech
US puts Chinese apps on notice as Trump gives TikTok 45 days to sell
President Donald Trump will take action against TikTok, WeChat and “countless” Chinese software companies that pose a national security threat to America, Secretary of State Mike Pompeo said on Sunday, apparently widening the scope of attention the US government is paying to online tech platforms developed in China. “These Chinese software companies doing business with the United States, whether it’s TikTok or WeChat, there are countless more,” Pompeo said in a Fox News interview on Sunday, accusing Chinese technology firms of “feeding data” to the ruling Communist Party’s security apparatus. Pompeo’s warning to Chinese software companies came as Trump agreed to a 45-day timeline for the Chi 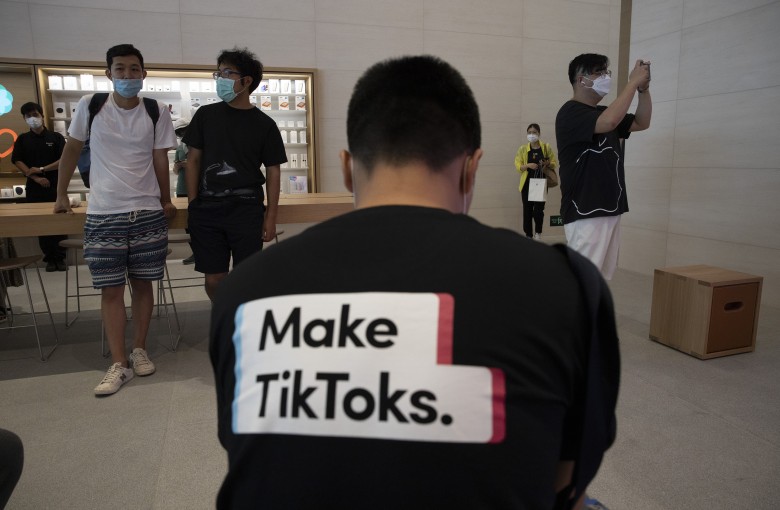 Politics
Trump says he ‘doesn’t want to speak’ to Xi
President Donald Trump expressed doubts over his recent trade agreement with Beijing because of the Covid-19 pandemic.  He also suggested that America would save $500 billion if Washington “cut off” the bilateral relationship. Speaking about a wide range of grievances with China in a pre-recorded Fox Business Network interview, Trump said: “I have a very good relationship [with China’s President Xi Jinping], but I just, right now I don’t want to speak to him.” “They should have never let [the pandemic] happen. So I make a great trade deal and now I say this doesn’t feel the same to me,” Trump said. “I’m very disappointed in China.” The relationship between the US and China has soured over r 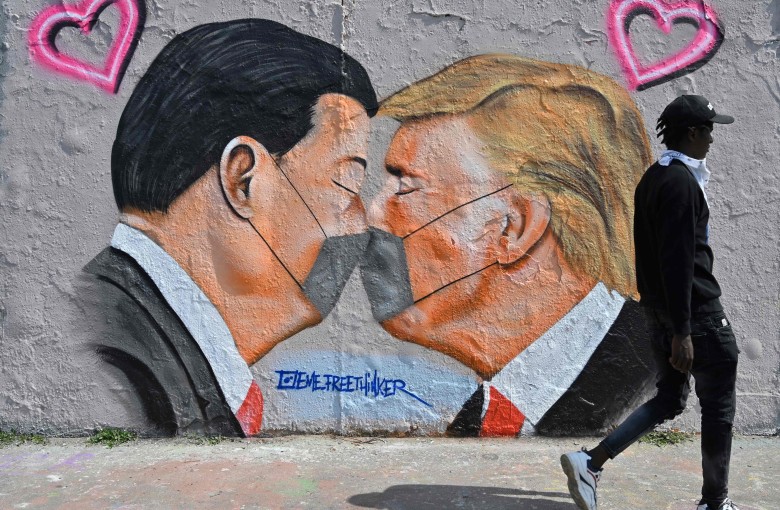 Politics
Trump and Biden talk tough on China. Can they afford to walk the walk?
US presidential candidates are trying to win support by advocating for a hawkish stance toward Beijing, but they may need to think twice about the anti-China rhetoric due to the need to restore an economy devastated by the coronavirus pandemic.  As President Donald Trump and his presumptive Democratic challenger, Joe Biden, compete to portray themselves as being the toughest on Beijing, the only factor that will prevent a complete diplomatic severance, former government officials and experts said, will be the economy. US media reported on Thursday that the Trump administration was pursuing conspiracy theories about the coronavirus’ origins, and was formulating a raft of measures to hold Chin 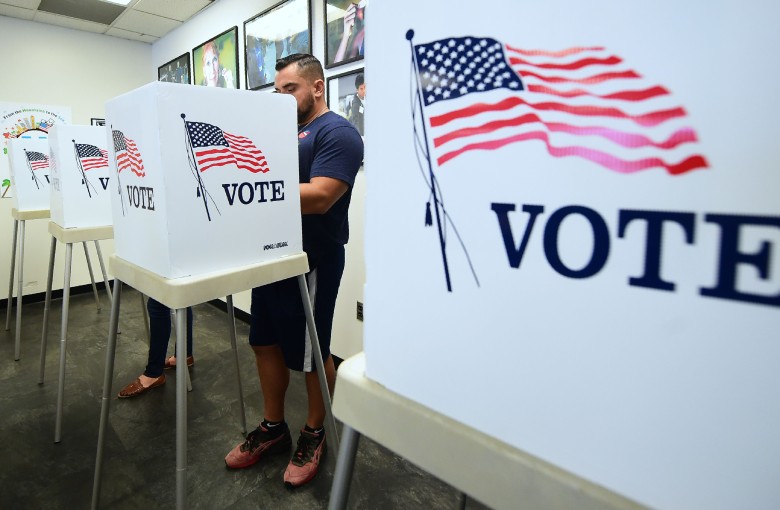