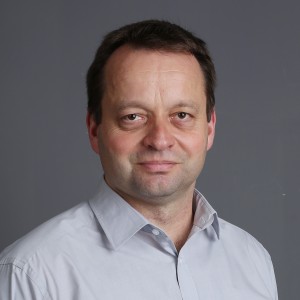 Ryan Swift is a senior business reporter focused on wealth management, green business, the shipping industry and the gaming industry. He was chief editor of The Peak and Asia-Pacific Boating magazines

Read full bio
Location
Hong Kong
Language spoken
English
Areas of Expertise
Shipping industry, Asian casino industry, green business and F&B business
Close
Politics
Smog returns as Beijing uses ‘smokestack stimulus’ in US trade war
The long-running trade war with the US has taken a well-documented toll on China’s economy, dragging growth down to its slowest pace in decades. But as the country ramps up its factory output to try and counteract the slowdown, the environment is now paying a price too, according to a growing body of evidence. Increased industrial production aimed at offsetting stuttering growth is canceling out efforts to eradicate the infamous smog that hang above many of China’s cities, said Charles Yonts, head of power and ESG research at CLSA. The rise in activity of the dirtiest industries in northern China pointed to a “smokestack stimulus,” he said, as part of a “desperate effort to keep GDP humming