Shen Lu is an English-Chinese bilingual journalist based in New York. She writes about the Chinese diaspora, immigration, gender and money. Her work has appeared in Caixin Global, ChinaFile, CNN, the

Read full bio
Close
Politics
Trump is making life really difficult for Chinese students in US
When US President Donald Trump suspended foreign work visa programs through the end of the year, he rattled a wide swathe of the Chinese community in America, with many regarding the move as a harbinger of more drastic measures to come. Trump’s executive order last month doesn’t affect people currently living in the United States – but those with visas worry they will one day be deprived of their legal status. And Chinese students in the country – nearly 370,000 – face new uncertainty about their academics and future employment. They were right to worry. A new measure announced by the US government on Monday – potentially expelling international students if their schools, which are trying to 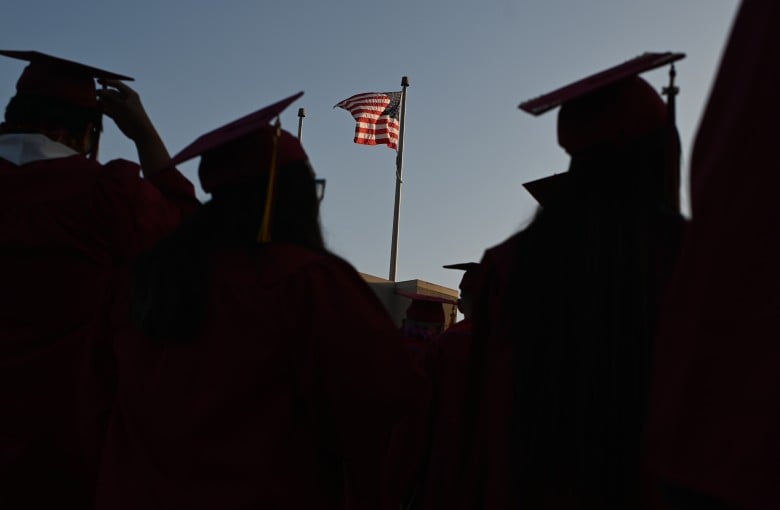 Politics
‘I am not a spy’: Chinese students in US become ‘cannon fodder’ of politics
Albert Pi, in his second year of a PhD program in electrical engineering and computer science at the Massachusetts Institute of Technology (MIT), endured an 85-day wait for his US visa while visiting family in Beijing over the winter break. A trip meant to last only two weeks nearly turned into a permanent homecoming. The reason for the delay: “administrative processing,” a designation for visa applications undergoing additional vetting for security reasons. Several students in science and technology interviewed by the South China Morning Post said their visa wait time ran from eight to 10 weeks. Before Donald Trump took office in January 2017, there were fewer such delays and wait times typ 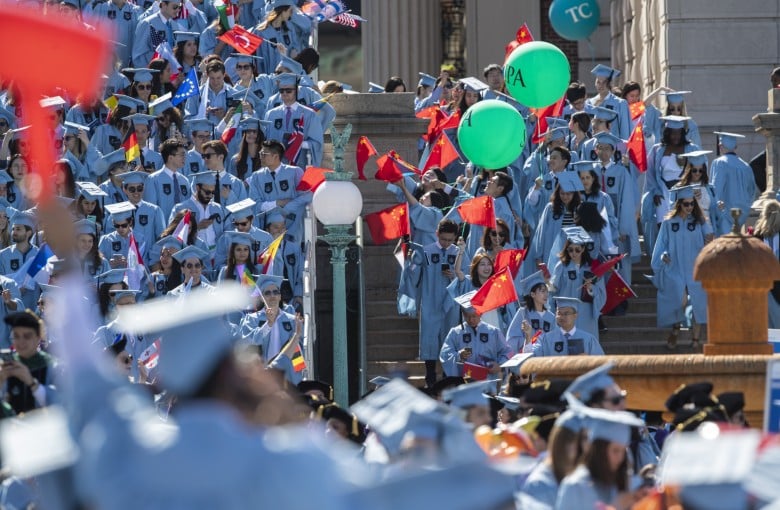 Food
How I learned to appreciate American-style Chinese food (no, not Lucky Lee’s)
In spring 2012, as I hailed to Iowa for my undergraduate studies from my hometown, the eastern city of Hangzhou, a fellow Chinese student took me to an American-style Chinese restaurant called China Star.  I was first greeted by signage set in a quirky typeface used apparently by all Chinese restaurants in the United States, called chop suey.  Inside, pictures of dishes like General Tso’s Chicken and Orange Chicken Mongolian Beef looked profoundly unappealing. I ordered beef and broccoli because it had a touch of green in it. It was bland and underwhelming.  That was my first and only taste of the American Chinese food in that Midwestern college town during the few years I spent there.  It w 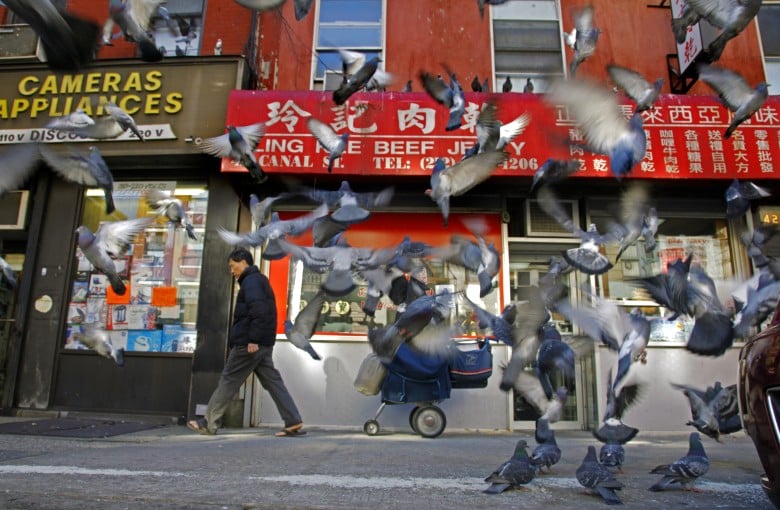 Opinion
What a ‘Girls’ Day’ says about a woman’s place in China
“I will be your breadwinner.” “Girls studying biology are my type. Older women I don’t like.” These are just a few of the examples of messages emblazoned on banners hanging across Chinese campuses on March 7, an informal “Girls’ Day” invented by college students supposedly to celebrate the youth of women.  But these public banners are sexist, not celebratory. And the bullying of those who rightly protested the messages is an ominous sign for gender equality in the world’s most populous country. Girls’ Day has been around for years. But at its heart, it is a public festival showcasing no more than male hormones. Though its origins are unclear, some believe that Girls’ Day is derived from a r 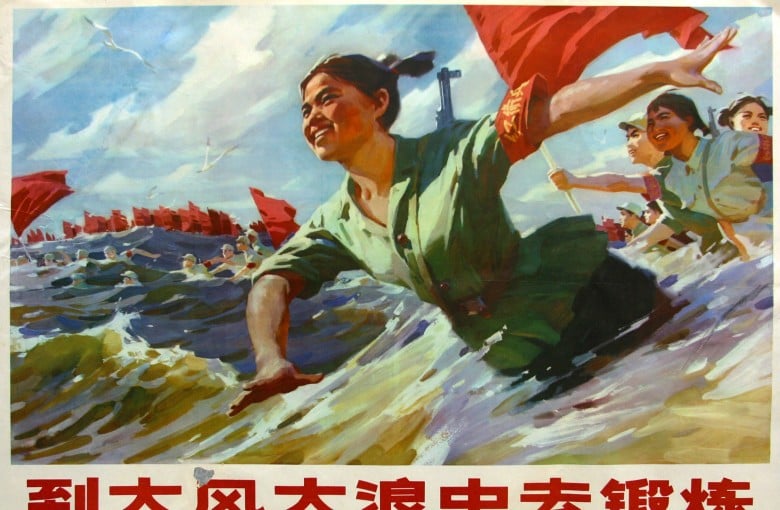 Opinion
I used to think Chinese on tour groups were absurd. Then I became one.
I knew traveling as part of a tour group was the pits. I knew that the Lunar New Year holiday is the worst time to travel. Yet when my father proposed that my family go with a group of 20 other people to Thailand for Lunar New Year, I complied. I did it out of guilt and a sense of duty, as a prodigal Chinese daughter who in the past eight years had barely seen my family. Short on time to plan a trip myself but feeling compelled to spend some time with my family, I thought I’d put up with the excruciation and the absurdity of being on a tour group. As we arrived in Bangkok in the wee hours of February 8, it turned out that more than 330,000 other Chinese people had had the same idea. Chinese 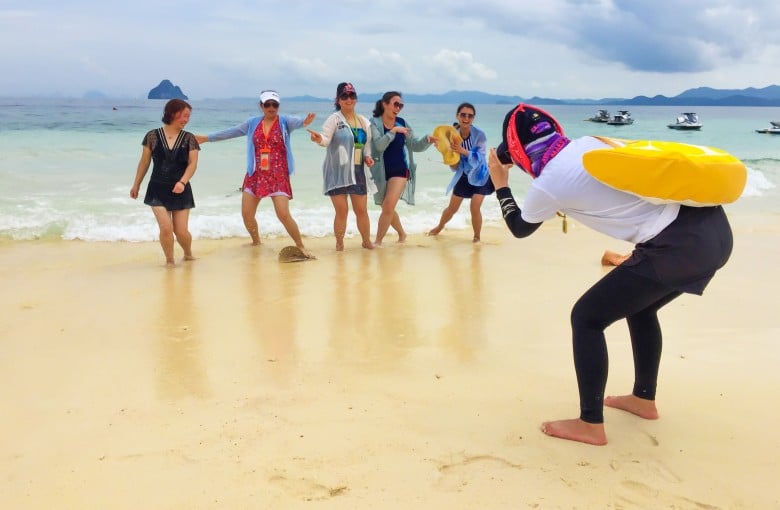 Opinion
‘Speak English or go back to China’ is sad – and unsurprising
I had been mulling over a retort to “Go back to China!” since President Donald Trump took office in 2017. I didn’t have it by the time a friend shared with me screenshots of an email sent out by Dr. Megan Neely of Duke University to the Chinese master’s students in the university’s biostatistics department, telling them to stop speaking Chinese in the break room. The email said that two unnamed professors had come to her seeking to identify the Chinese students speaking “VERY LOUDLY” in Chinese in a school lounge. These students’ behavior, the two professors hinted, might compromise their internship and research opportunities. One professor from Duke University sent out an email asking Chine 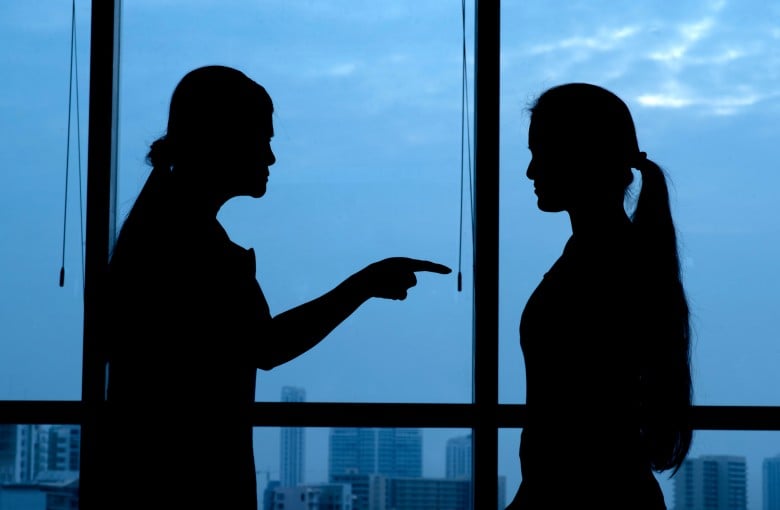