Sun Miaolin is a human resources manager in Wuhan, China and a three-time gaokao taker.

Read full bio
Close
Opinion
Gaokao is the best we’ve got
I took the gaokao three times. In 2007, I failed to get a high score. The next year, I failed again. And then I decided to study for another year. I took the gaokao for the third time in 2009. I think I was brave to do so, but my result wasn’t as good as more famous three-time gaokao veterans. Yu Minhong, who founded China’s tutoring giant New Oriental Education, got into the elite Peking University on his third gaokao attempt. Jack Ma, the founder of Alibaba, scored just one point in mathematics in his first gaokao. But the third year he took the exam he scored 79 out of 120, and was admitted as an English major by a university in eastern China. [Alibaba owns Inkstone.] For me, even after t 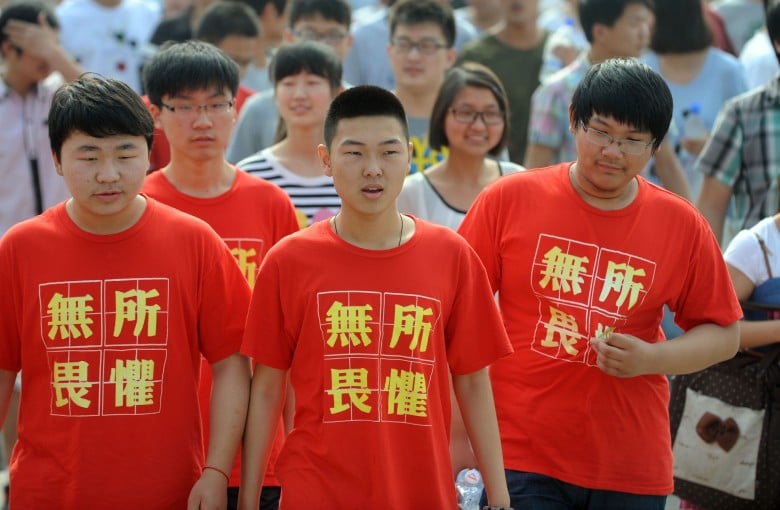