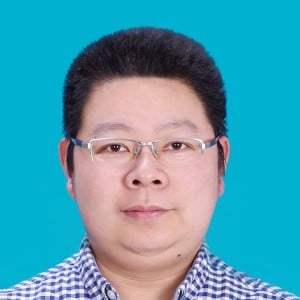 Tian Feilong is an associate professor at Beihang University’s Law School in Beijing, and the executive director of the law school's One Country Two Systems Legal Studies Centre. He is also a director

of the Chinese Association of Hong Kong and Macau Studies, and the author of a Chinese-language book on Hong Kong political reform.

Read full bio
Close
Opinion
Intensifying protests in Hong Kong imperil the rule of law
Ever since Hong Kong’s anti-extradition bill protest broke out in June and then escalated to regular demonstrations, I would say most ordinary mainland Chinese look at the whole situation with disgust. For one, they despise the protestors for seeking help from foreign countries, thereby turning a domestic issue into an international debate.  In May, a group of Hong Kong democracy advocates went to the United States, appealing to the Congressional-Executive Commission on China to take immediate action to stop the extradition bill.  In June, over a thousand protesters marched to major foreign consulates to call on other countries to speak up about Hong Kong at the G20 summit in Japan.  Those e 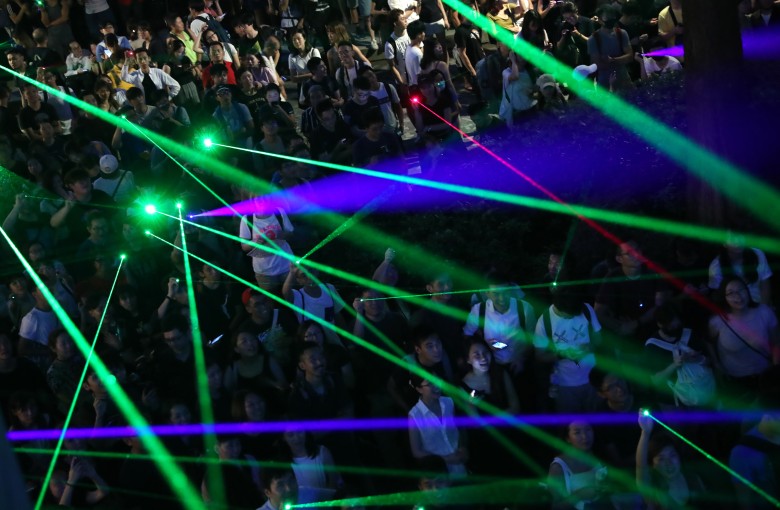