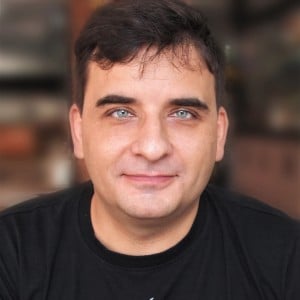 Tibor Krausz is a contributor to Inkstone. Based in Bangkok, he has covered a variety of subjects from across Southeast Asia for The Christian Science Monitor, The Jerusalem Report, The Washington Pos

t, The Sydney Morning Herald and others.

Read full bio
Close
China
Serial child killer, cannibal, bogeyman – or scapegoat?
Si Quey Sae-ung’s reputation precedes him: notorious serial killer, vicious child murderer and ghoulish cannibal. Seen as evil personified in Thailand, the Chinese immigrant has become part of local folklore. He has been immortalized in films and books. He has also been a bogeyman for generations of children. For decades Thai parents have been warning their offspring that if they misbehaved, stayed out late or skipped school, Si Quey would come and eat their liver. Yet his embalmed corpse, in a small medical museum at Bangkok’s oldest hospital, doesn’t appear menacing at all. Si Quey’s preserved remains are on permanent display at the hospital’s Forensic Medicine Museum. Beside his corpse is 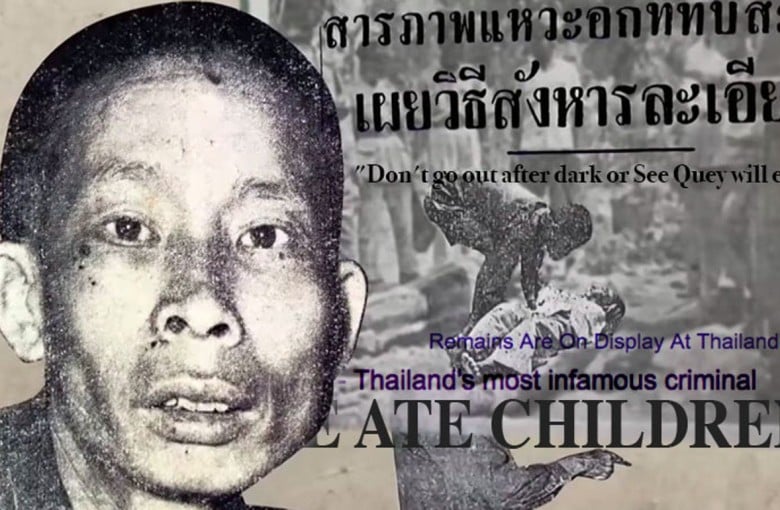