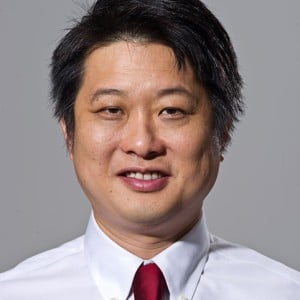 Han Shih is a contributor to Inkstone. He was senior Asia correspondent of MLex, a media organization focusing on regulatory risk, from 2015 to 2018. Prior to that, he was a reporter at the South Chin

Read full bio
Close
Politics
Trump on China, 7 years and 400-plus tweets later
Ever since US President Donald Trump began regularly tweeting about China, in 2011, he has called the country an “enemy” of the US – seven times, to be exact. Why do we continue to sit idly by while China steals our national security and corporate secrets? China is an enemy, not a friend. — Donald J. Trump (@realDonaldTrump) October 21, 2011 But as the two countries look increasingly locked in a tit-for-tat trade spat, Trump’s tone has warmed toward China’s leader, President Xi Jinping. President Xi and I will always be friends, no matter what happens with our dispute on trade. China will take down its Trade Barriers because it is the right thing to do. Taxes will become Reciprocal & a deal Politics
China is keeping up the pressure on ‘Comrade’ Kim
As warmly as Chinese President Xi Jinping welcomed North Korean Supreme Leader Kim Jong-un on his first visit to Beijing last month, China appears to have kept up the pressure on North Korea. The Chinese authorities said Sunday they would immediately ban exports to North Korea of items that could be used to develop weapons. The list of 32 banned items includes particle accelerators, centrifuges and software related to weapon-making, according to a statement issued by China’s Ministry of Commerce, along with four other government bodies. The export ban was part of the sanctions the United Nations imposed in September in reaction to North Korea’s sixth nuclear test earlier that month. China i 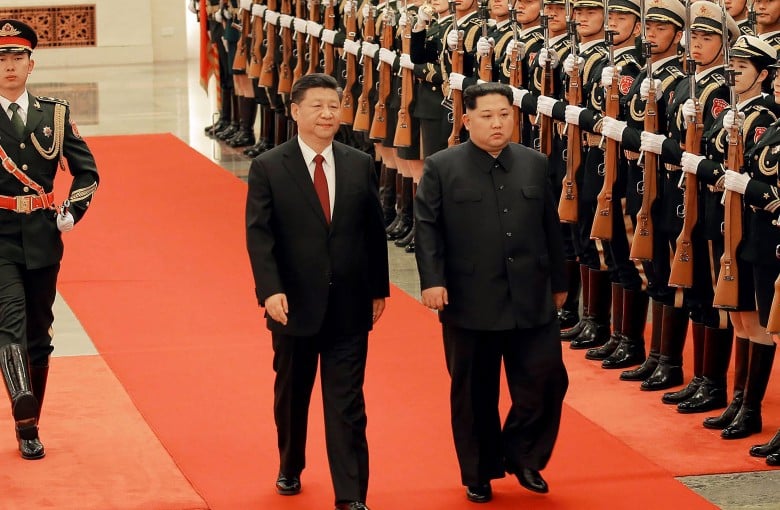 Society
A new law will raise Hong Kong’s anti-trafficking game
The Hong Kong government will consider a new law and has recently announced an action plan to help it more effectively fight human trafficking. If passed the law, drafted by a Hong Kong lawmaker and two prominent lawyers, will go some way to address criticism that the city's government has not done enough to address this problem. The Global Slavery Index, a project which monitors slavery internationally, in 2016 ranked Hong Kong as having the second worst government response to slavery in Asia, above only that of North Korea. It estimates there are 45.8 million slaves worldwide Human trafficking involves the trade of humans for various purposes including prostitution, forced labor and forced 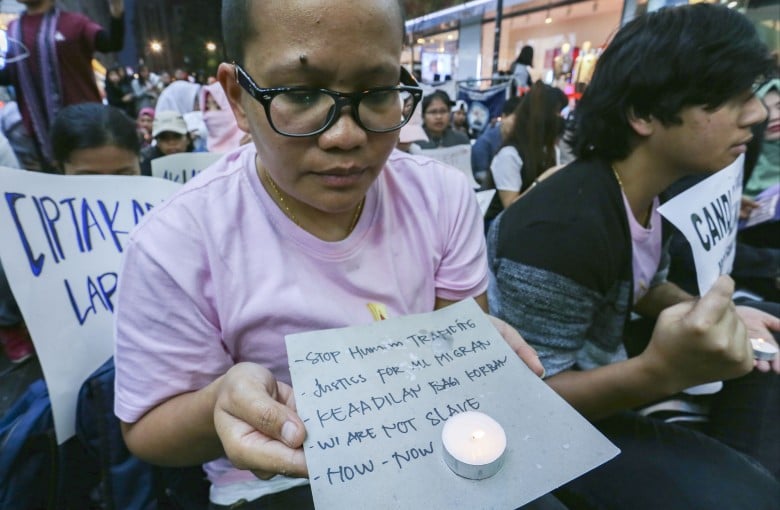 Business
Why China and the US can still avoid a trade war – for now
President Trump is doubling down on his threats of tariffs against China, escalating a trade dispute between the world’s two most important economies. In a statement late Thursday, Trump said that the US would consider slapping import tariffs on even more Chinese goods – $100 billion worth of them – doubling the amount targeted in his previous proposal. He was responding to what he said was “unfair retaliation” by China, which on Wednesday responded in kind to Trump’s plan to levy an additional 25% tariff on $50 billion worth of Chinese imports. On Friday, China said it would fight back “at any cost” if the US follows through with its threats. As both sides keep up their tough talk on trade, Science
Chinese scientist gets 10 years for stealing GM rice
Ten years in prison sounds like a lot for stealing a few grains of rice. But on Wednesday a US court sentenced a Chinese scientist to 10 years in prison for stealing secrets from an American biotech firm, a case of intellectual theft that the US government has seized on as a warning message to “foreign interests” amid escalating trade conflicts with China. “Today’s sentence demonstrates the significant consequences awaiting those who would steal trade secrets from American companies,” said John P. Cronan, a US Justice Department prosecutor. Zhang Weiqiang, 51, a Chinese national and US permanent resident who worked for the biopharmaceutical company Ventria Bioscience in Kansas, was found gui 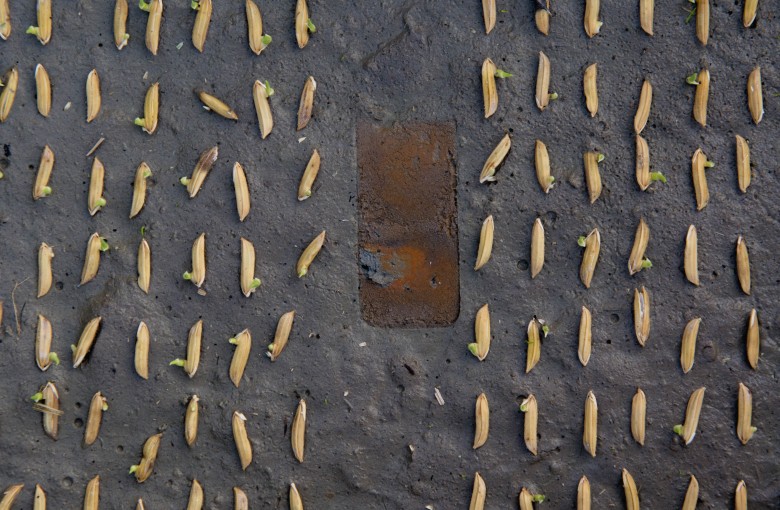