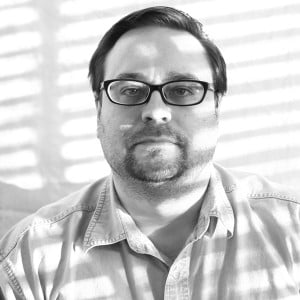 William Hurst is associate professor of political science at Northwestern University, where his research focuses on Chinese and Indonesian politics. He is the author of “Ruling Before the Law: the Pol

itics of Legal Regimes in China and Indonesia” and “The Chinese Worker after Socialism.”

Read full bio
Close
Opinion
The politics of China’s ‘rule of law’
Everybody loves “rule of law,” or at least loves invoking it to score points. As in US Deputy Attorney General Rod Rosenstein’s recent speech, it is often deployed to praise a given political system or deride another – to make some variant of the claim that “we have rule of law and you do not.” More subtly, some advocacy groups and research organizations rank large numbers of countries along some sort of rule of law index, measuring which states have “more” vs. “less,” or “thicker” vs. “thinner,” rule of law. But what does rule of law really mean? When Xi Jinping calls for increased Chinese Communist Party leadership in “ruling the country according to law” (remarks in Chinese), is he referr 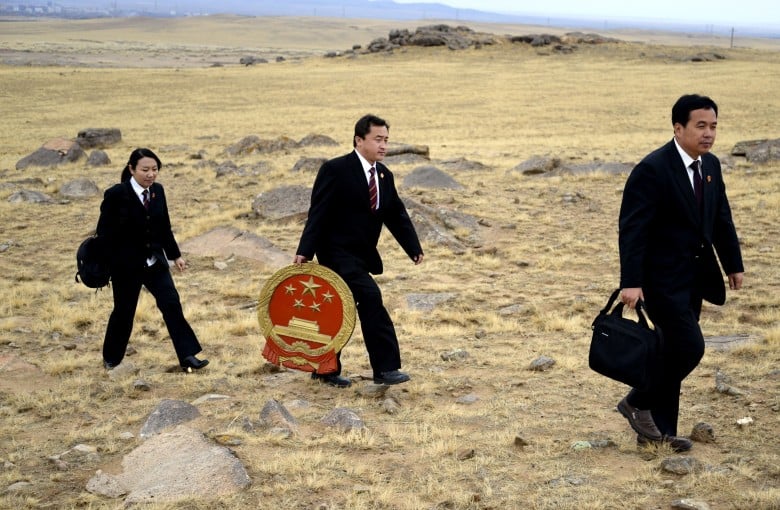