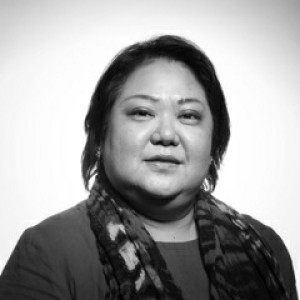 Winnie is the Editorial Director of Specialist Publications at South China Morning Post. She is a veteran media professional with a 360-degree view of media-related industries, including magazine and

Read full bio
Language spoken
English, Mandarin, Cantonese, Hokkien, Bahasa Malaysia
Close
Arts
Gemma Chan wants to tell stories for Asians everywhere
Since Crazy Rich Asians hit theaters last August, life hasn’t been the same for Gemma Chan. After making a mark on-screen as the rich, elegant Astrid Leong-Teo, she has graced international magazine covers and starred in films Mary Queen of Scots and Captain Marvel. The world is now her oyster, but what she really wants is to help to tell stories about Asian people living everywhere. “What’s really good for me is to find stories that aren’t just pigeonholing Asians in Asia,” she said. “I think Crazy Rich Asians is a wonderful example of an Asian story but it’s also about the diaspora and what it’s like for Asian people living everywhere.” “And, some of the similarities and differences betwe