Xiaoyu is a contributor to Inkstone. She is a social video producer for the South China Morning Post.

Read full bio
Close
Arts
The Chinese make-up artist who transforms into the Mona Lisa… and Marilyn Monroe
He Yuhong is a 27-year-old make-up artist who transforms her face into a huge range of celebrities, past and present. Her make-up transformation videos have gone viral on Chinese social media. Her repertoire covers everything from Marilyn Monroe to Cantopop star Teresa Teng and Taylor Swift. 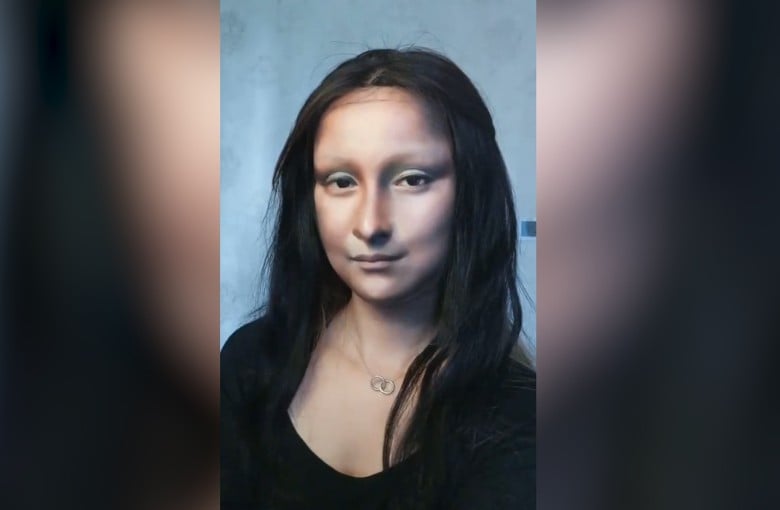 China
Inside the plane that made a ‘miracle’ landing
The Chinese authorities are investigating what caused the windshield of a Sichuan Airlines flight to crack and blow out – at an altitude of 32,000 feet. The plane’s co-pilot was nearly sucked out the window and was saved only by his seatbelt. But amazingly, Captain Liu Chuanjian was able to get the aircraft under control and manually guided the plane to a safe emergency landing. His colleagues attributed the successful landing to his many years of experience as an air force pilot and instructor.   This is what happened on that day. 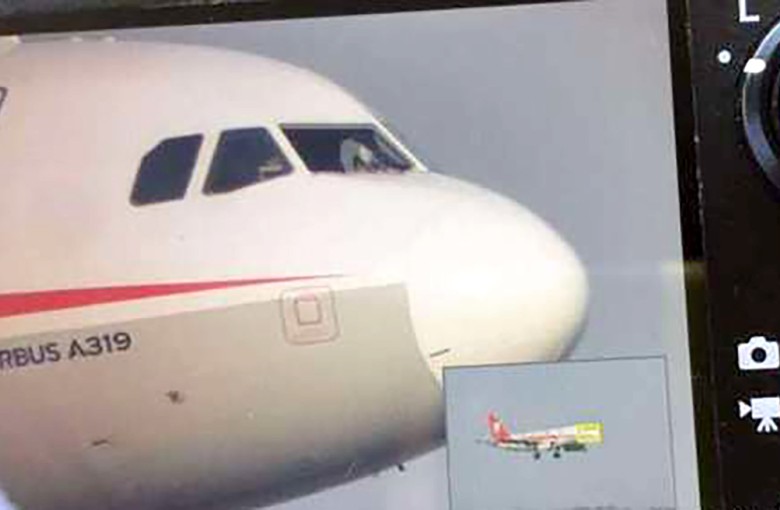