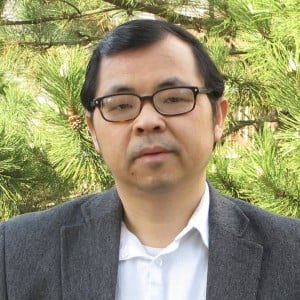 Yi Fuxian is a senior scientist at the University of Wisconsin-Madison and author of Big Country with an Empty Nest.

Read full bio
Close
Opinion
An aging China will never overtake the US economy
In 2010, China replaced Japan as the world’s second-largest economy. Many economists believe it is just a matter of time before China dethrones the United States as the world’s biggest economy – some have argued that it could happen before 2030. They have cited the history of other Asian economies which surged ahead as evidence. The nominal per capita gross domestic product of China was just a sixth of America’s in 2018 – a level similar to Japan in 1960, Taiwan in 1978 and South Korea in 1986. In the following two decades, those three Asian economies achieved annual growth rates of between 7% and 8%. As such, well-respected economists have argued that China is poised to go through a similar