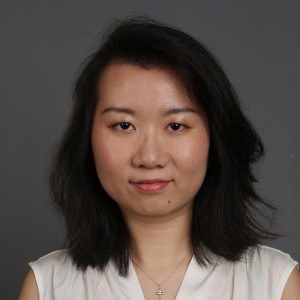 Yujing is a contributor to Inkstone. She is also a reporter at the South China Morning Post.

Read full bio
Location
Hong Kong
Language spoken
English, Mandarin, Cantonese
Areas of Expertise
China's financial markets, Hong Kong stock market, retail and consumer industries in mainland China and Hong Kong
Close
Business
The reclusive Chinese billionaire whose kidnapping brought unwanted fame
He Xiangjian, the Chinese billionaire who founded the world’s biggest home appliances maker Midea Group and was the victim of a recent botched kidnap attempt, is a man of few words. The man with a $25 billion fortune shares only 26 words with his staff and customers on Midea’s official website. But plenty has been written about He – China’s sixth-richest person, according to Forbes – since June 14, when five kidnappers with explosives held the 77-year-old for ransom after breaking into his luxury villa in Foshan, his and Midea’s birthplace in southern China. Local police arrested the suspects after He’s son – 55-year old He Jianfeng, who sits on the Midea board – sneaked out of the property 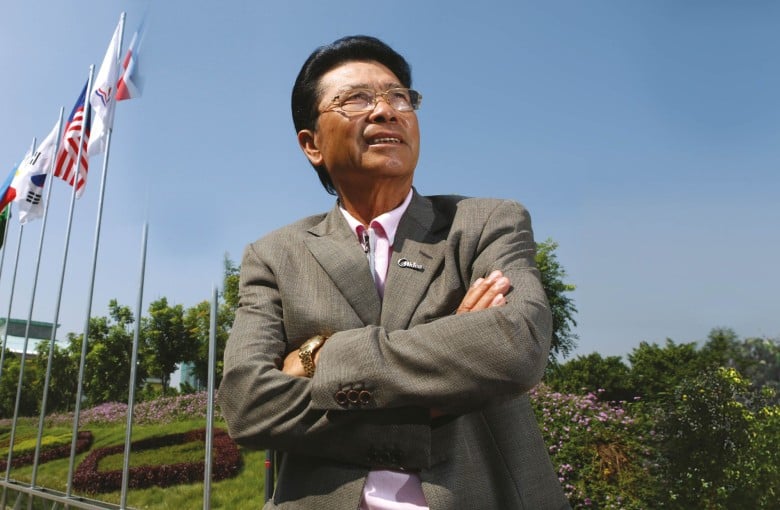 Society
Legendary gambling tycoon Stanley Ho dies at 98
Stanley Ho, the patriarch of Asia’s largest casino empire and a man whose very name is synonymous with Macau’s rise to become the world’s gambling capital, has died. He was 98.  Here are seven things to know about the man: He helped build a gambling hub bigger than Las Vegas from the ground up Stanley Ho’s life will forever be tied to Macau, where he fled during the Second World War with only HK$10 – or about $33 in today’s money – in his pocket.  Then a Portuguese territory, Macau was neutral in the Pacific War, in keeping with Portugal’s neutrality throughout the world war.  Ho got his start in business by working for the Macau Cooperative Company, then the largest company in the territor 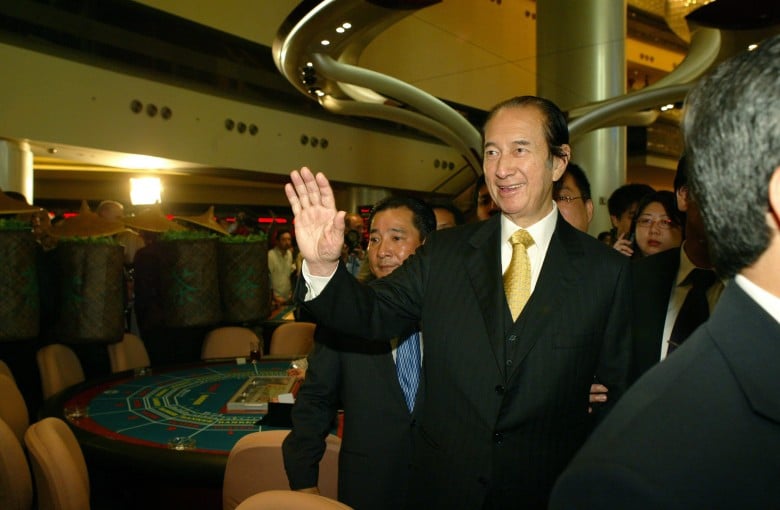 Business
Hong Kong Disneyland left empty amid protests
Hong Kong Disneyland turned into a virtual ghost town on some days this summer as tourists have stayed away to avoid the city’s continuing pro-democracy protests. Visitors have reported stunning scenes of emptiness at the theme park, which is usually packed with foreign visitors and locals alike. Almost two-thirds of the seats at the park’s food courts and restaurants were empty during lunchtime on Thursday. Several shops were closed. People had to line up for only a few popular attractions, with many having no wait time at all. Hong Kong’s tourism industry has suffered the worst downturn in more than a decade amid an increasingly confrontational protest movement calling for accountability 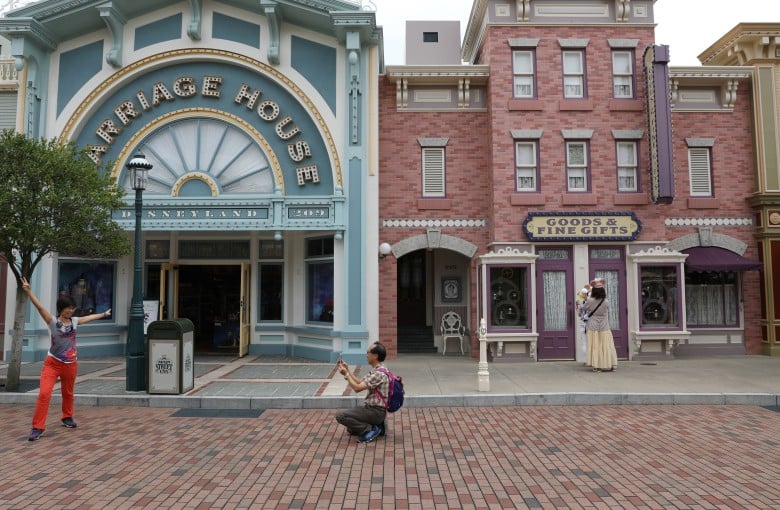 Food
Top Chinese hotpot chain aims to win over New York
Flushing, Queens is known by foodies as the undisputed mecca for Chinese cuisine on the East Coast of the United States. Home to a Mandarin-speaking Chinatown (as opposed to the Cantonese-speaking Chinatown in Manhattan), the neighborhood already boasts numerous restaurants serving distinctive, mouth-watering regional specialties from across China. And in 2020, it will add to its culinary offerings the first US outpost of Xiaolongkan, one of China’s largest hotpot chains. Xiaolongkan is named for a major road that used to connect two major cities in southwestern China. Legend has it that hotpot was popular on that well-traveled road. The chain plans to add nine more restaurants outside of Ch 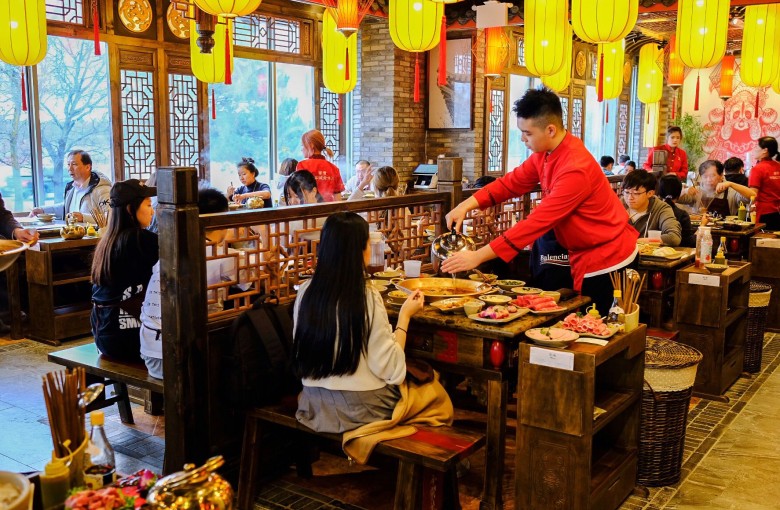 Tech
China wants to have its own Silicon Valley by 2035
China has announced ambitious plans to build its own “bay area” to rival Silicon Valley in technological might. The Chinese government has pledged to turn the so-called Greater Bay Area, which comprises 11 cities in southern China, into a global tech and financial center. The area is already the country’s most economically dynamic region, containing the tech hub of Shenzhen, the financial center of Hong Kong and the gambling hub of Macau. The initiative is part of China’s overall push to shift away from low-end manufacturing and build an economy driven by consumption and innovation. It also aims to bring the two former European colonies of Hong Kong and Macau, now semi-autonomous territories 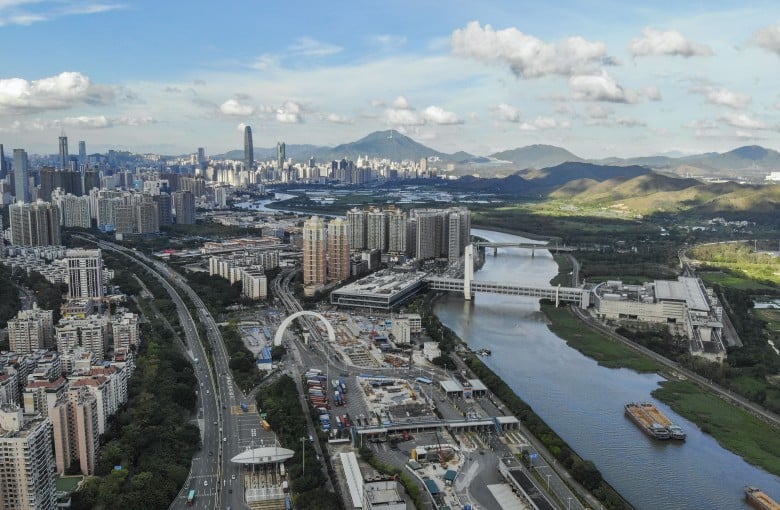 China
Why are 500 million+ Chinese traveling this week?
October 1 is the national day of China, and it also means a week-long holiday for most. Over half a billion Chinese people will be traveling, and Hong Kong is one of the most popular destinations. Yujing Liu and Arman Dzidzovic hit the streets of Causeway Bay, a famous shopping area, to find out what Chinese tourists are doing in the city 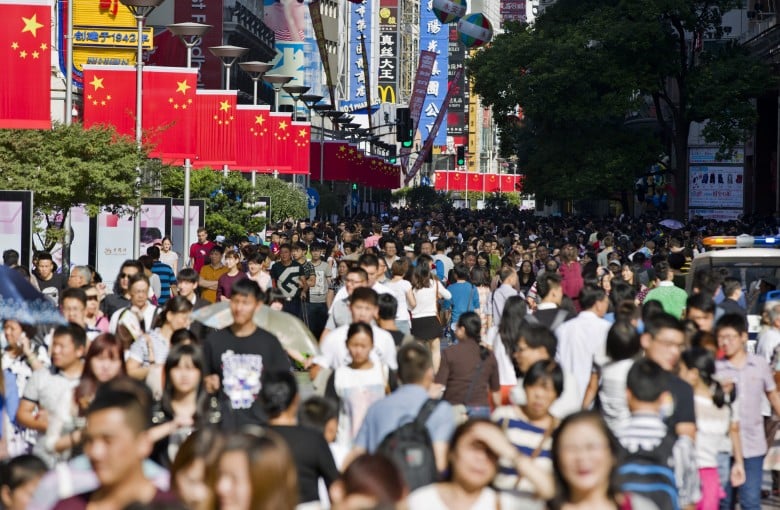 Society
They wanted to protest the loss of their life savings. Then the police came
Thousands of disgruntled Chinese investors who have lost their life savings in the country’s peer-to-peer lending industry mounted a failed attempt to protest in Beijing’s financial district on Monday. Promising easy cash for borrowers and high returns for lenders, China’s peer-to-peer lending platforms had once thrived and helped power the country’s breakneck growth. But China’s curb on financial risk has shaken up the industry, causing online lenders to collapse like dominoes amid tighter financial regulations – leaving their investors stranded. Hundreds of police on Monday locked down the streets leading to the China Banking Regulatory Commission, where protesters had planned to petition 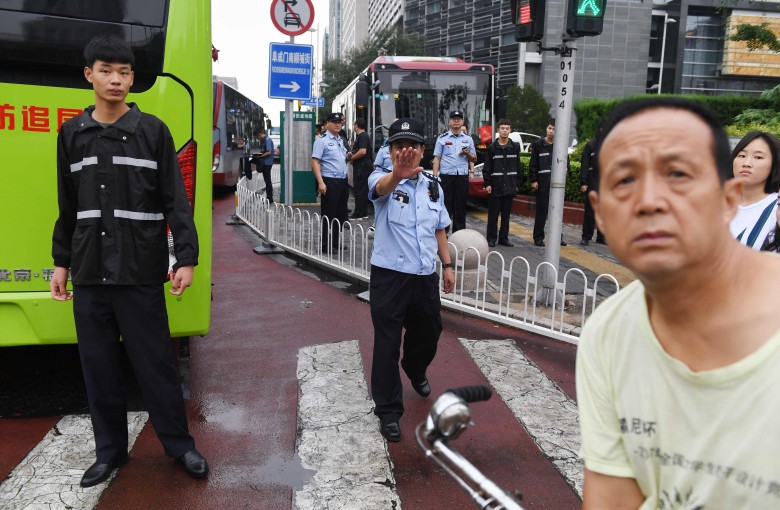 Tech
China’s facial recognition tech catches fugitive at huge pop concert
Sometimes, you just want to be the anonymous face in a crowd. Especially if you‘re on the lam.  But it’s not as simple as that in China.  Chinese police have arrested a fugitive after facial recognition technology singled him out from a crowd of about 50,000 people attending a pop concert. The wanted man was detained while attending a show by Hong Kong pop star Jacky Cheung last week in the city of Nanchang, southeast Jiangxi province, Kankan News reported.   The 31-year-old fugitive, who is wanted for unspecified economic crimes, was said to be in shock when police took him away, according to the report. He had driven 56 miles from a neighboring city just to see the concert with his wife. 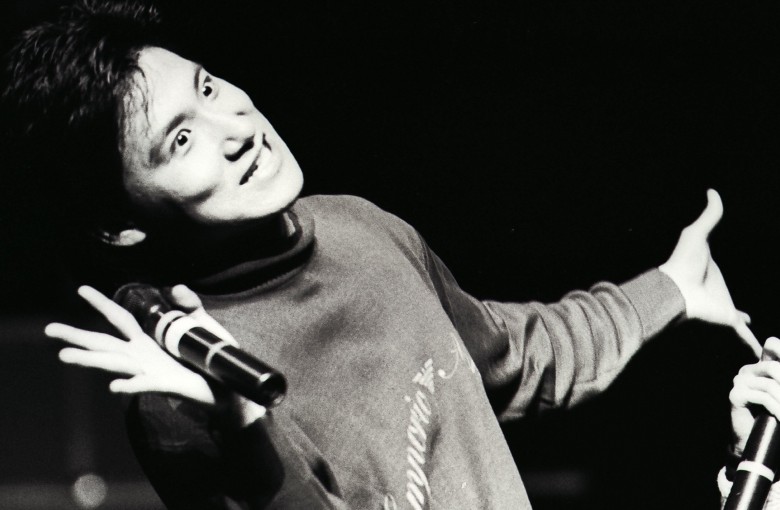 Society
Food delivery whizz wins TV poetry quiz
How well does your Uber Eats guy know his Shakespeare? A food courier in eastern China wowed viewers and judges alike with his unrivaled knowledge of poets and poetry last week, taking first prize in a popular verse-themed television quiz show. Lei Haiwei, who works in Hangzhou, in eastern Zhejiang province, said he was as surprised as anyone when he emerged victorious in the latest series of Chinese Poetry Congress, The Beijing News reported. “I didn’t expect to win at all,” the 37-year-old was quoted as saying. “I heard that 100,000 people signed up for the contest, so you are lucky to get among the top 100.” You didn’t just conquer all your opponents. You also conquered yourself. You conq 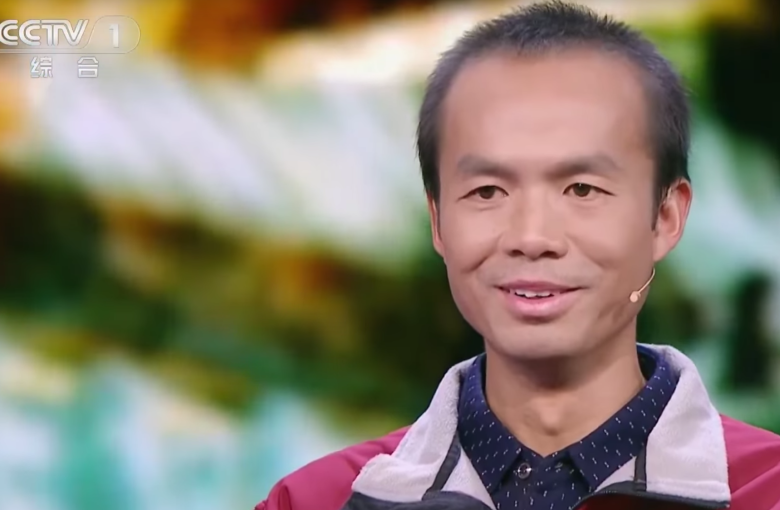 China
Beaten, stabbed and threatened: who’d want to be a doctor in China?
Long hours, heartache and loss: a doctor’s life has never been easy. But in China, being a doctor is even tougher.  On Wednesday, 50-year-old physician Zhao Xinbing was stabbed in the heart at a hospital in eastern China.  As in many other hospital attacks, the perpetrator appeared to be a patient's relative.  An argument started in the afternoon, when Dr Zhao was performing an endoscopy on a woman at Jing County Hospital in eastern Anhui province, according to a statement from the hospital.  She complained about discomfort, and the doctor decided to cut the procedure short. The woman and her husband left, at first. But the husband, apparently still frustrated by the failed exam, soon return 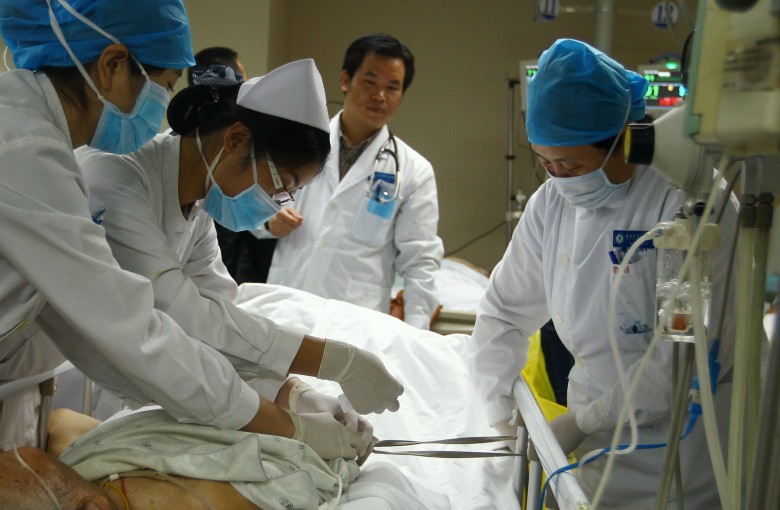