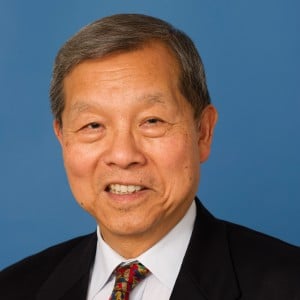 Yukon Huang is a senior fellow at the Carnegie Endowment and author of "Cracking the China Conundrum – Why Conventional Economic Wisdom Is Wrong".

Read full bio
Close
Opinion
A tech dispute that is bigger than the US-China rivalry
The White House and Beijing have reached an agreement on a “phase one” trade deal with most of the last-minute attention focused on agricultural purchases and tariff reductions. Among the key structural issues that may not have been adequately addressed is Washington’s concern about theft of intellectual property rights, which, according to President Donald Trump, costs the nation $600 billion annually, an accusation denied by China. Many in America’s security establishment also see China’s aggressive actions as part of broader efforts to erode America’s great power status. Thus, the transfer of technology to China is viewed not only on its commercial merits but also as a potential national 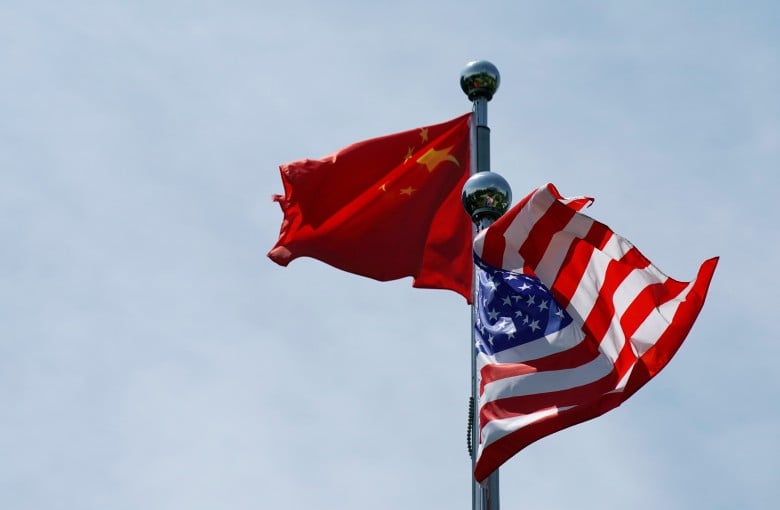