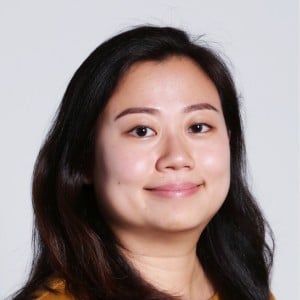 Zen is a contributor to Inkstone. She is a technology reporter at the South China Morning Post.

Read full bio
Location
Hong Kong
Language spoken
English, Mandarin
Areas of Expertise
China technology, Southeast Asia technology, business
Close
Tech
Coronavirus fears have claimed the world’s biggest phone show
The world’s biggest mobile phone showcase will not happen this year. The organizer of MWC Barcelona, the largest showcase for mobile technology, has canceled the event less than two weeks before its scheduled opening after major exhibitors pulled out over concerns about the coronavirus outbreak. The cancelation highlights the global ramifications of the spread of the virus as well as governments’ responses to it, including imposing restrictions on travelers from mainland China. John Hoffman, chief executive of GSM Association (GSMA), which organizes the annual event, said Wednesday it has canceled the tech conference “because the global concern regarding the coronavirus outbreak, travel conc 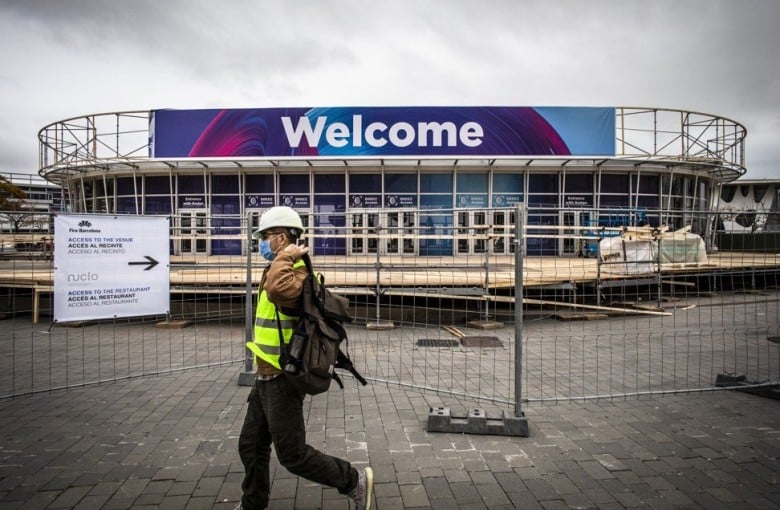 Society
6 differences between Chinese and American shoppers on ‘Black Friday’
The end of the year is a busy time for shoppers in two of the largest consumer markets in the world.  In China, consumers snap up billions of dollars of purchases on what is known as the Singles’ Day festival – effectively the country’s “Black Friday” – every year, feeding a seemingly insatiable appetite for online shopping.  They spent a record-breaking $38.4 billion on Singles’ Day, November 11, this year.  The same month, consumers in the US embarked on the yearly Black Friday shopping frenzy, the day after Thanksgiving. American shoppers have been known to elbow each other and even get into fights in their attempts to grab heavily discounted flat-screen televisions or Xbox gaming console 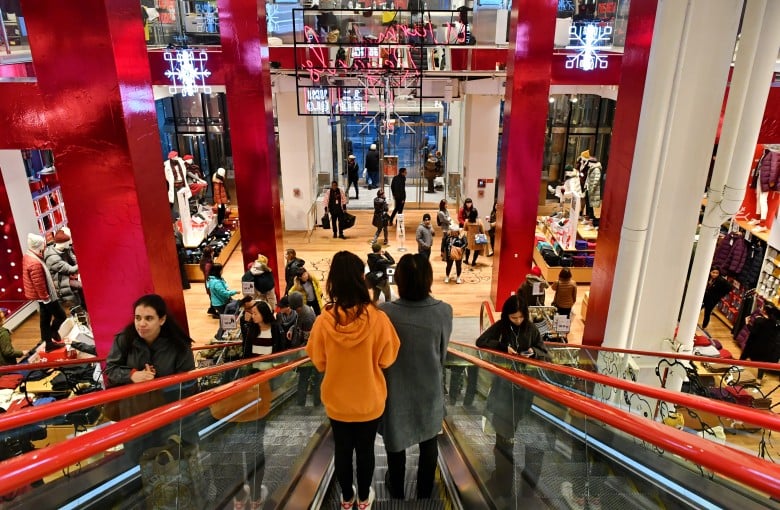 Tech
Chinese artificial intelligence hopes still rely on America
Engineer Kuang Kaiming was assigned to a team developing artificial intelligence (AI) technology for a Shanghai start-up. The company went with two leading open-source software libraries, Google’s TensorFlow and Facebook’s Pytorch. The decision to adopt US core technology over Chinese alternatives was telling of China’s weakness in basic AI infrastructure.  Despite the country’s success in producing commercially successful AI companies, the open-source coding repositories used to build the technology tend to be American.  Kuang’s company, whose AI product detects abnormalities in X-rays, is by no means alone.  Nearly all small- to medium-sized Chinese AI companies rely on the US-originated o 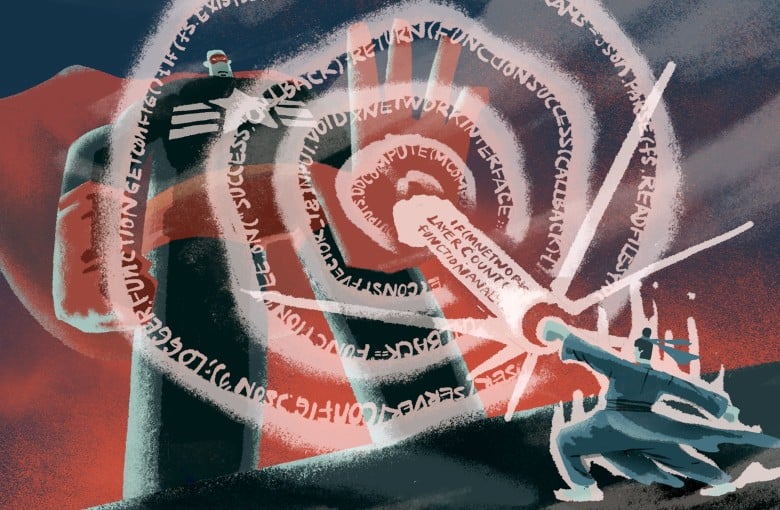 Tech
China sees a chance to overtake the US with AI chips
Today’s iPhone has 100,000 times the processing power of the Apollo computer that landed humankind on the moon 50 years ago, while costing a tiny fraction of the Nasa machine. This is down to Moore’s Law, the observation by one of the founders of Intel, a chip maker, that computing power doubles every two years. That this correlation has held for five decades helps to explain China’s position on the proverbial hamster wheel – never quite catching up in semiconductor technology. As a relative latecomer to the chip industry, experts reckon China is somewhere between five to 10 years behind the cutting edge in the technology to design and produce integrated circuits (IC). This is important beca 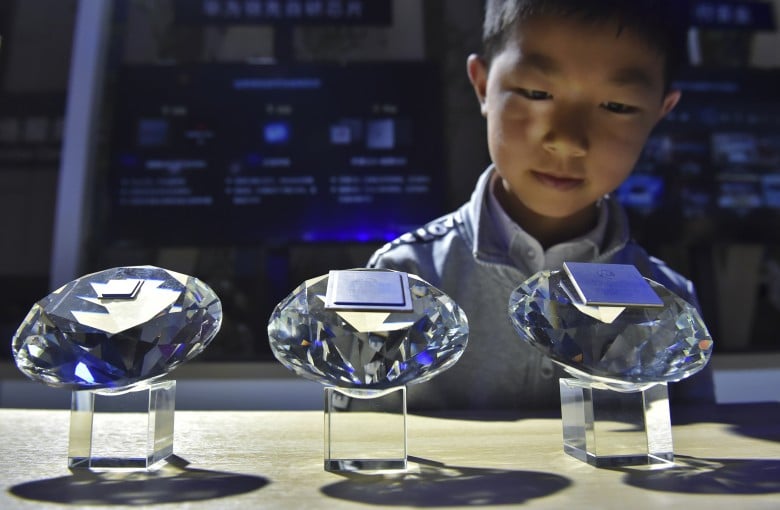 Tech
How Taiwan became a global force in chip production
On a chilly day in February 1974, seven men gathered over breakfast at a soy milk stall in Taipei to map out Taiwan’s foray into semiconductor manufacturing. In an anecdote that is now legendary, Pan Wen-yuan, who was then a US-based research director at Radio Corporation of America (RCA), advised Sun Yun-suan, the minister for economic affairs, to develop integrated circuits. It would cost $10 million and four years for the technology to take root in Taiwan, Pan said. The plan was approved, and Taiwan managed to persuade RCA, then a dominant electronics company in the US, to agree in 1976 to transfer semiconductor technology. That April, a first batch of engineers were sent to RCA’s facilit 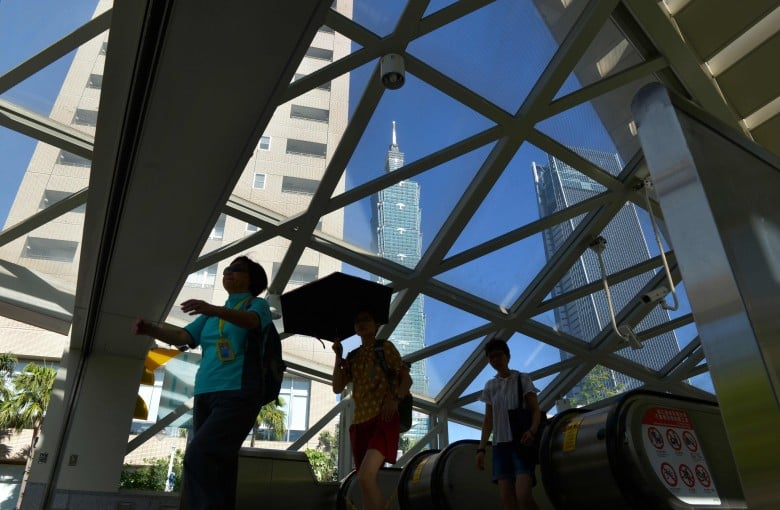 Tech
How China squandered chances to build its own chip industry
China has long been aware of the need to develop a strong semiconductor industry of its own. The recent trade war with the US, which threatens to cut off critical access to US components for national tech champions, has added extra urgency. What many people might not be aware of is that China was close to the US in the 1960s when it came to early semiconductor technology – so close that it had a fighting chance of leading the industry. However, a combination of political upheaval and misguided industrial strategy has meant that after decades of effort, China still lags. The story of China’s chip efforts goes back to the beginnings of the integrated circuit (IC). The IC, a collection of elect 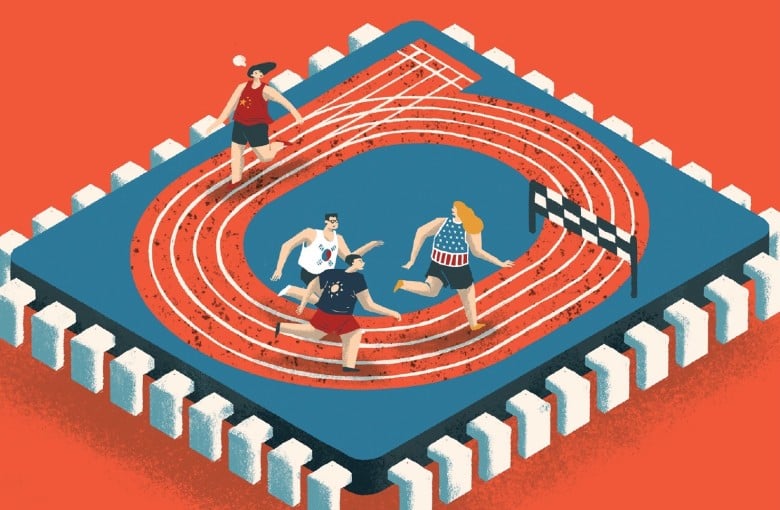 China
Apple suffers collateral damage in US-China tech cold war
As a new economic cold war breaks out between the United States and China, Apple has found itself caught in the crossfire. The Trump administration’s move to put Chinese telecommunications giant Huawei on a trade blacklist last week has provoked anger in China, where the brand is seen as a symbol of Chinese innovation.  Some longtime Chinese fans of Apple say they have ditched the American brand for a Huawei handset amid rising US-China tensions. “There is a calling from my heart that I need to show support for Chinese brands,” said Wang Zhixin, the manager at one of China’s largest solar module makers, who replaced his iPhone 7 earlier this month with a Huawei P30. As a US export ban threa

Tech
Why are the US and China fighting over 5G domination
You know it must be nothing short of transformational when Washington goes on the offensive over Beijing getting ahead in a telecommunications standard. But what is this new 5G technology and why has it got the world’s two biggest economies at each other’s throats? Let’s just say it’s a lot more important than allowing you to download the latest high-definition episode of Game of Thrones on your smartphone in seconds. According to some experts, 5G could change the way we live forever. Simply put, 5G means faster internet connections with huge capacity. 5G wireless networks will provide the connectivity backbone for a host of industrial “Internet of Things” applications that work on big data, 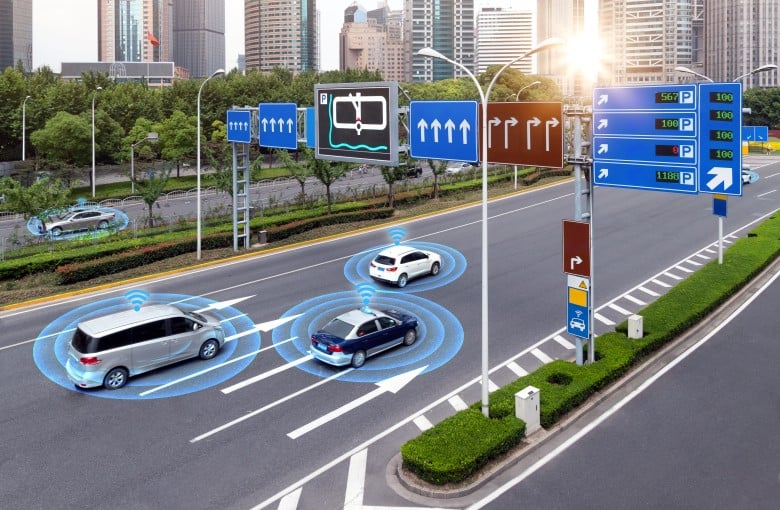 Tech
This startup is reading the brains of Chinese schoolkids
A Chinese-American start-up specializing in brain-reading tech has come under fire in China, after a post to the Twitter-like Weibo showed its headbands being worn by Chinese pupils at an undisclosed primary school. The company, BrainCo, describes its Focus headband as featuring “real-time brainwave feedback and visualization,” targeted at the education, fitness and wellness sectors. Now it’s been caught in a social media controversy amid concerns in China that the wide use of tech such as facial recognition and big data could trigger the creation of a surveillance society. The headbands from BrainCo use sensors to detect brain signals and use an AI algorithm to translate the signals into fo 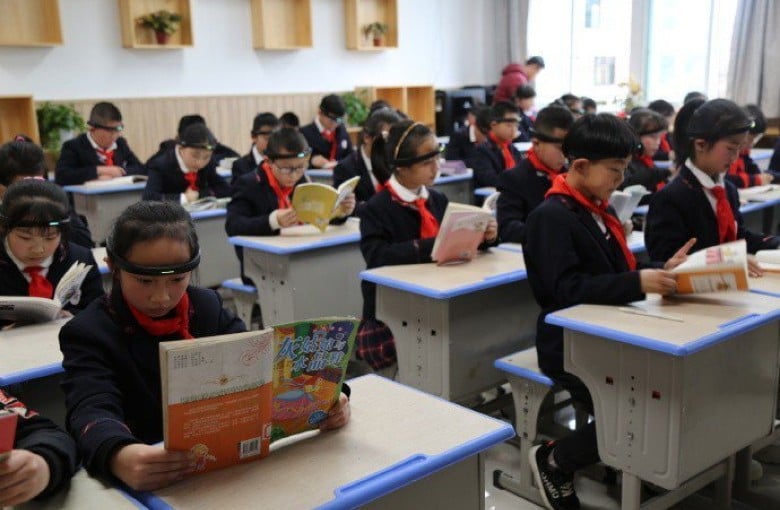 Tech
Why the US failed at 5G
For well over a century, the US was known for its telecommunications prowess – first for the invention of the single-wire telegraph, and then for Alexander Graham Bell’s invention of the modern-day telephone in the 1800s. Bell went on to found the American Telephone and Telegraph Company (known today as AT&T), which became one of the world’s largest telecoms firms. But as 2020 draws near and the world is on the cusp of ultra-fast 5G networks, the US has found itself without a telecoms hardware champion that can compete with major 5G players such as China’s Huawei Technologies, Finland’s Nokia and Sweden’s Ericsson. How exactly did the US go from being the leader of modern telephony to also-r 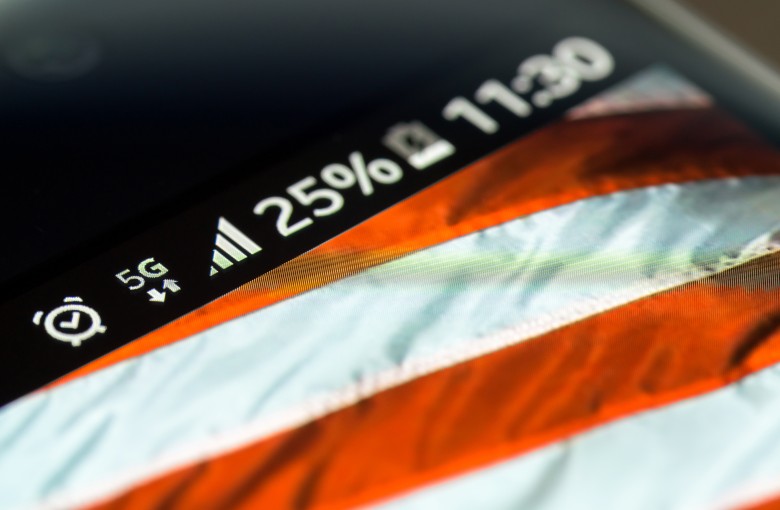