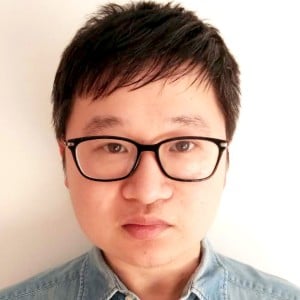 Read full bio
Close
Opinion
'Clash of civilizations' at heart of US-China conflict
The conflict between China and the United States is a competition between two different civilizations and value systems. While the trade imbalance between the two countries continues to make headlines, it actually means little to either. For China, the role of net export contribution to economic growth has been negative in most years since 2008. For the US, a trade deficit is inevitable when it consumes 30% of the world’s products but produces only 13%. Both Washington and Beijing must know this: the dispute is about much more than trade. Washington has been reflecting on its China policy, as Vice President Mike Pence said in his speech at the Hudson Institute on October 4 – the US opened th