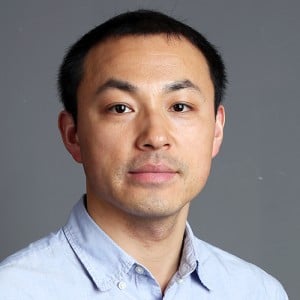 Zhang Shidong is based in Shanghai and reports on business for the Post. He joined the team in 2017, following stints covering China's stock market news for Bloomberg and at a local newspaper in Shang

Read full bio
Location
Shanghai
Language spoken
English, Mandarin, Shanghai dialect
Areas of Expertise
Stock markets, data mining
Close
Business
How young women are powering China’s consumption growth
Young women dubbed “little sisters” are fast becoming a driving force of spending in China, boosting the fortunes of companies selling everything from beer and liquor to streaming services and cosmetics. They are well-educated and are delaying or just skipping marriage and motherhood, giving them more money and the confidence to spend. Meanwhile, they see themselves reflected in popular TV shows – like the Chinese summer hit Sisters Who Make Waves – that encourage them to splurge on themselves. As such, they are an increasingly important segment of China’s female consumers, who among all age groups account for three out of four purchases in the world’s most populated country, according to a 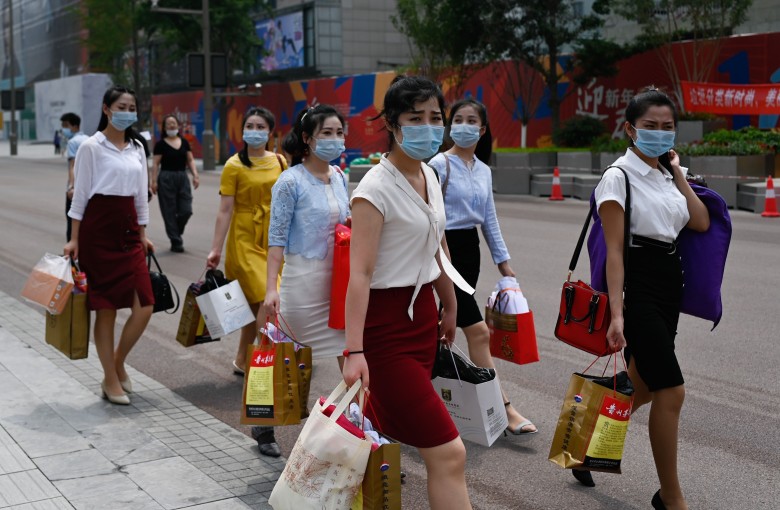