Read full bio
Close
Opinion
A powerful weapon against corruption
China needs an authoritative and effective anti-corruption system with concentrated power. The new National Supervision Law has laid the foundation for the system.  The Communist Party has vowed to “put power in a cage.” The leadership has called for a stronger system that places power under the constraints of regulations and public scrutiny. In order to do that, we need a scientific and forceful mechanism, so officials will be kept away from corruption.  The existing anti-graft organs under the State Council have their blind spots. They only cover the civil service but leave out the legislature, the judiciary, state-owned enterprises, public institutions and social groups. A lack of indepen 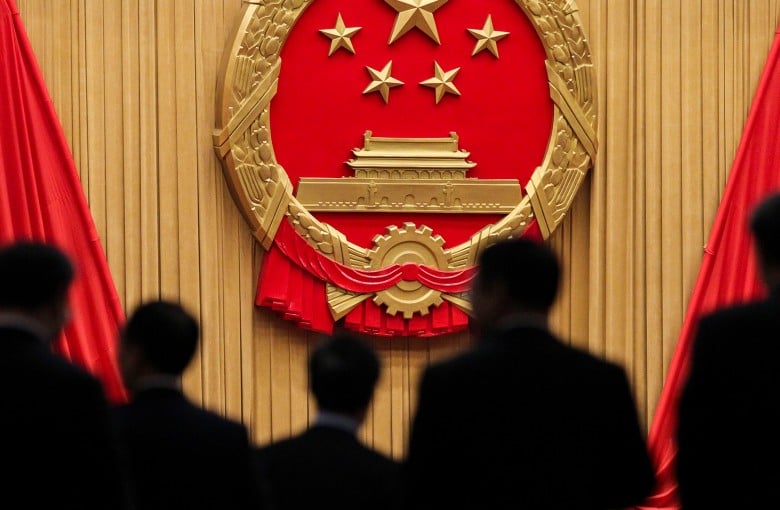