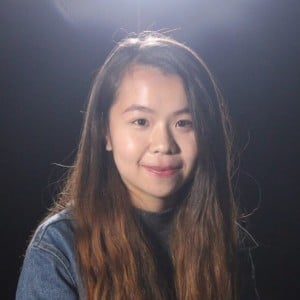 Zinnia is a contributor to Inkstone. She is a production assistant for the South China Morning Post. 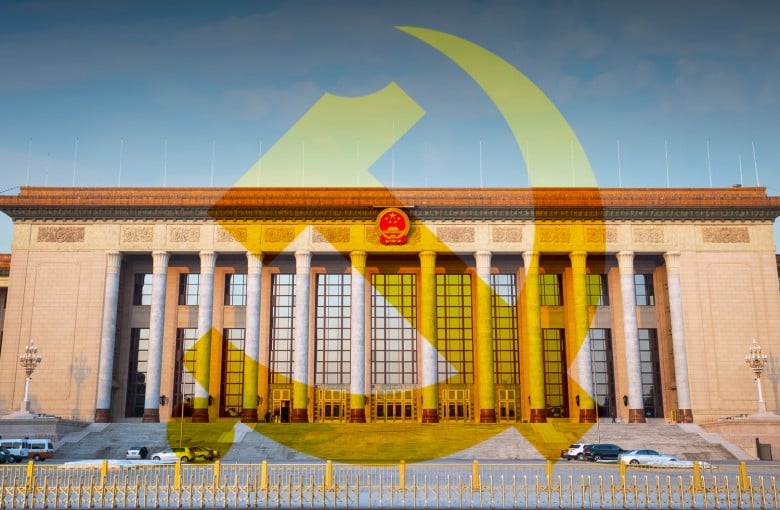 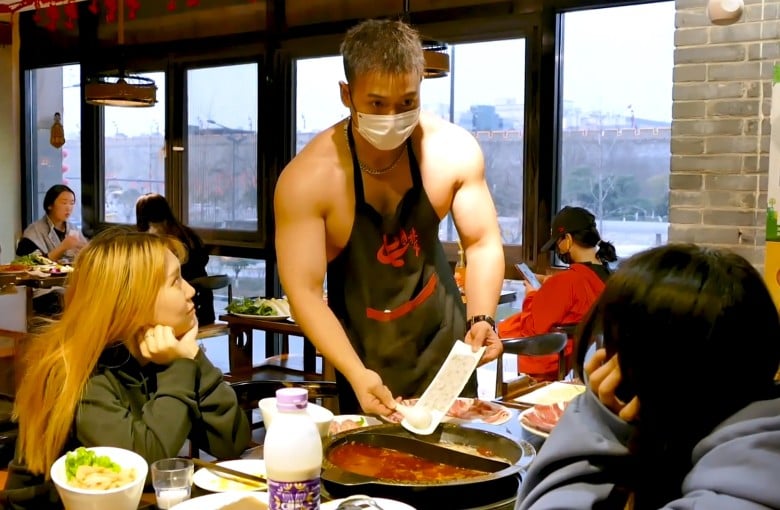 China
Chinese New Year Celebration: Fire-breathing dragons
China’s Chongqing municipality celebrated the Lunar New Year with festive “fire-breathing dragons.” The Tongliang dragon dance is staged every year during the Spring Festival. This year the performance was viewed online because of the coronavirus pandemic. China
Chinese artist makes kite of terracotta warrior
An artist in Xi’an, China has spent more than 5 years making a kite depicting an ancient terracotta warrior. It’s based on the famous Terracotta Army sculptures unearthed in Shaanxi province. The figures were created to protect Qin Shi Huang, the first emperor of China, in the afterlife. 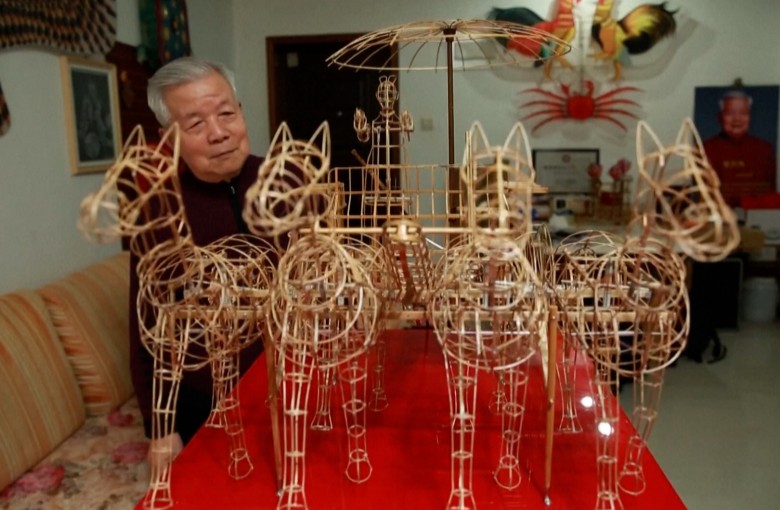 Business
The Indian ‘cow dung lights’ aimed at China
Normally made out of mud and clay, one farmer in Gurugram is trying to support the government’s “Make in India” campaign by making “Diya” lamps out of eco-friendly cow dung. Aside from being an inexpensive material, the creator is keen to stress the lamp’s environmental benefits as they can be recycled as organic compost. 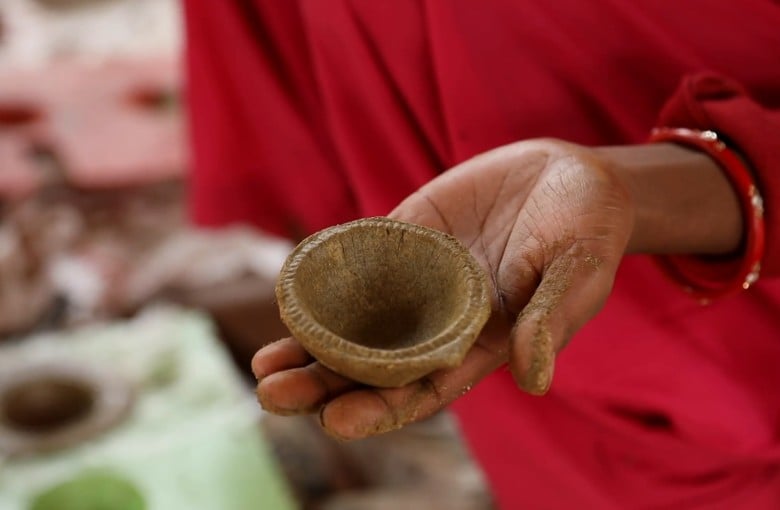 China
The office pet you didn’t know you needed
A video production studio in Wuxi, China has employed a huarizo, a cross between a male llama and female alpaca, to bring joy to his “colleagues.” The company has been making videos about Tuo Baiwan’s daily life, and the clips have earned the animal fame on Chinese social media. 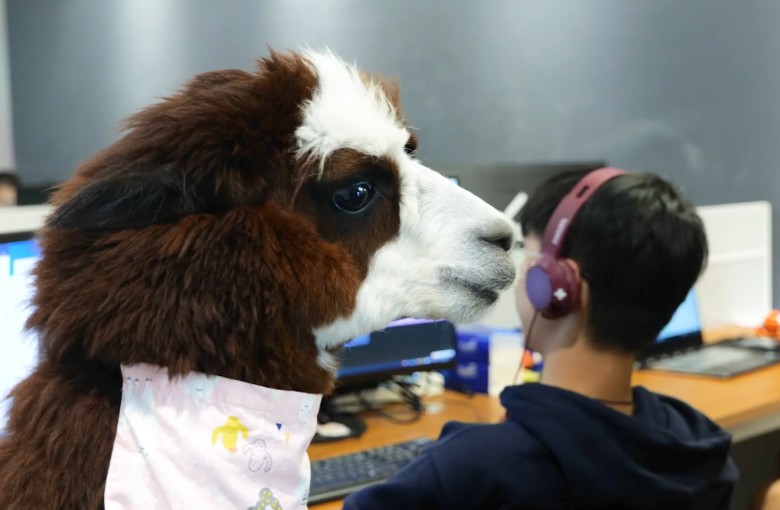 Society
This tiny temporary home is an upgrade for a Hong Kong family
Lau Kai-fai and his family recently started making themselves at home in a 293 square feet prefabricated flat in the Sham Shui Po district of Hong Kong. The apartment is part of a transitional social housing project in the low-income area of thee city. The apartments are meant to provide temporary accommodation to families in need or people waiting for an opening in public housing blocks. 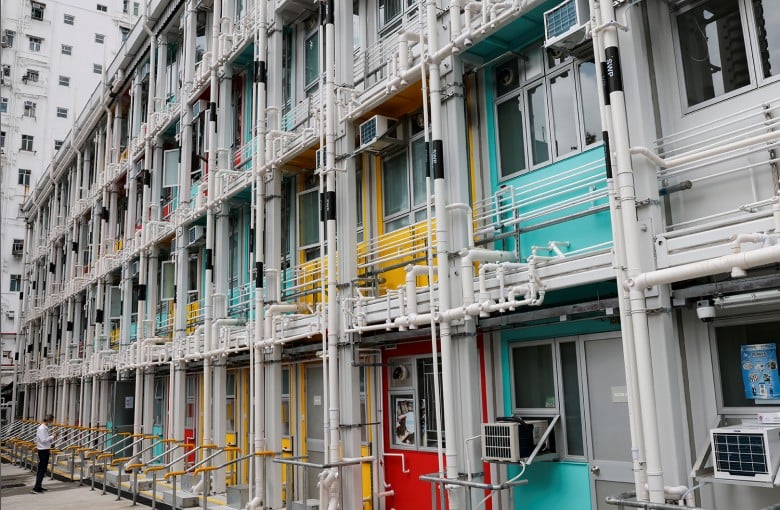 Society
Taiwan offers fake flights for people who miss flying
You can check in but you can never leave, at least for now, from Taiwan’s Songshan Airport. The terminal in Taipei offered “fake” flights on July 2, 2020, to satisfy passengers hungry for a chance to travel as they wait for Covid-19 pandemic restrictions to be lifted. Thousands of people applied for “tickets to nowhere” that offered about 60 lucky passengers a chance to go through check-in procedures and board a plane that never left the ground. 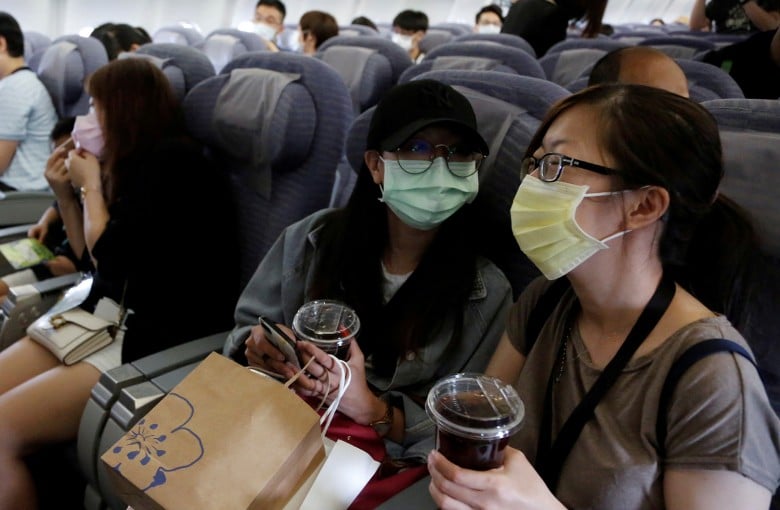 Politics
Taiwan’s controversial Chiang Kai-shek statues
Statues depicting Taiwan’s former leader Chiang Kai-shek continue to generate controversy. Chiang fled to Taiwan after his Nationalist troops lost a civil war on the Chinese mainland to Communist forces in 1949. While some revere him for his anti-communist stance, others recall Chiang’s brutal imposition of martial law and purge of thousands of opponents. More than 70 years later, there is intense debate about Chiang’s legacy, as statues are being removed under a law meant to address issues of the island’s authoritarian past. 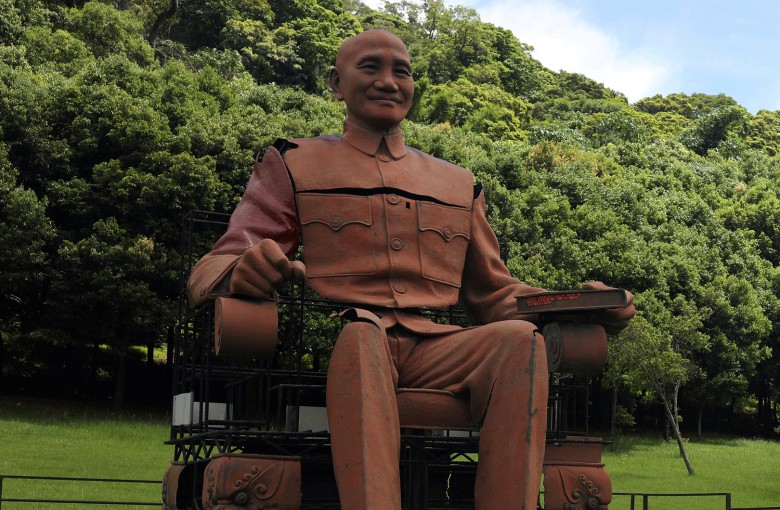 Politics
North Korea blows up inter-Korean liaison office
The North Korean government “blew up” its joint liaison office with South Korea on June 16, 2020. Located in the border city of Kaesong in North Korea, the destruction of the building was confirmed by South Korea’s Unification Ministry in a report sent to journalists. The move by North Korea comes after Pyongyang cut off communication with Seoul on June 9, and expressed anger over North Korean defectors sending balloons across the border filled with pamphlets critical of Kim Jong-un. 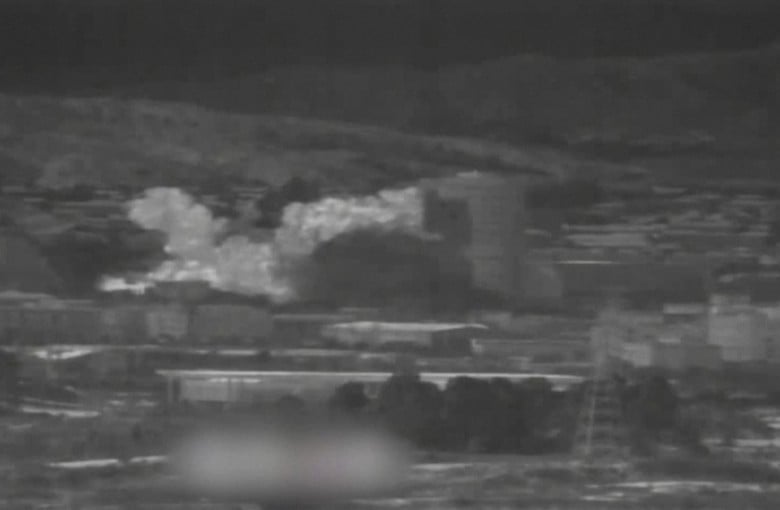