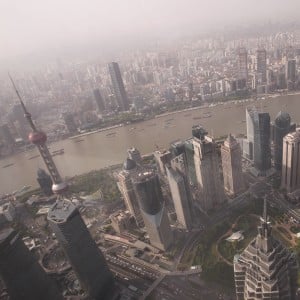 Kids master kung fu with instructor dad
A Chinese father has trained his three children, between the ages of 8 and 12, into local Kung Fu champions. Liu Long says his children started copying his moves as he practiced the martial art. He's been training them since 2017 and leading them to victory at local competitions. Li also says kung fu has improved his children's health and helped them develop good habits in life.
Bonnie Au
• 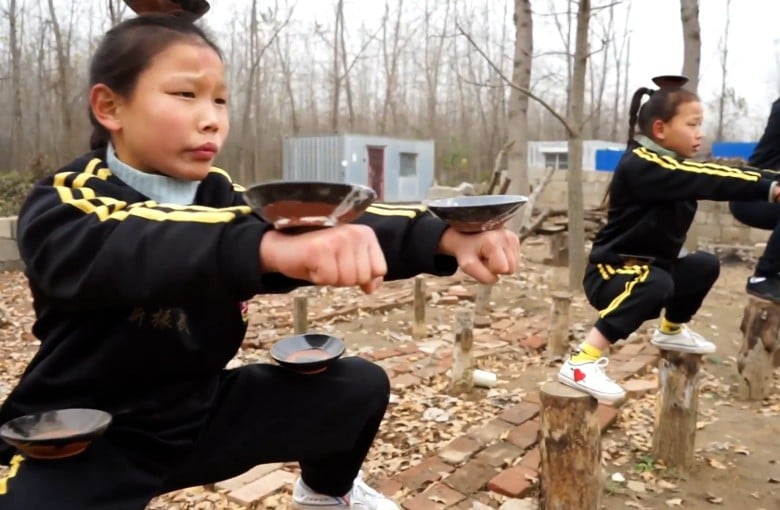 Creative dad takes incredible family photos in China
A father from eastern China’s Shandong province has found some fame online for his creative photos of his family. He uses cameras to make his son’s dreams come true, including “dragging” the moon, “catching” a shark and “exploring” space. His videos have attracted more than 4 million followers online.
Wynn Wang
• 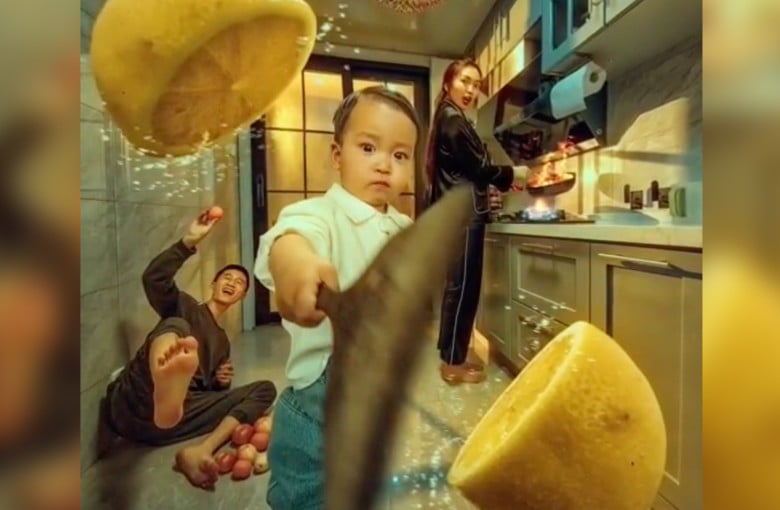 Chinese father drags sleepy snowboarding son from slope
A three-year-old boy from China’s Hebei felt so sleepy while snowboarding that he had to be dragged by his father down the slope. The boy was too excited the night before and could not sleep, so he felt tired the next day.
Sammi Chan
• 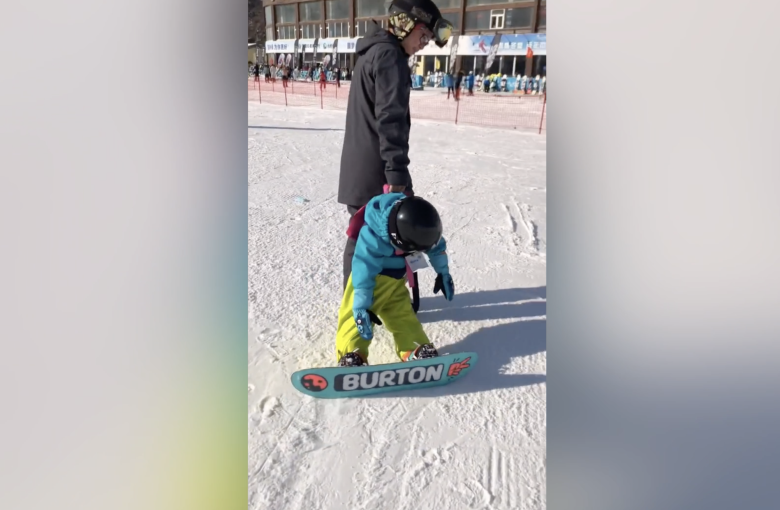 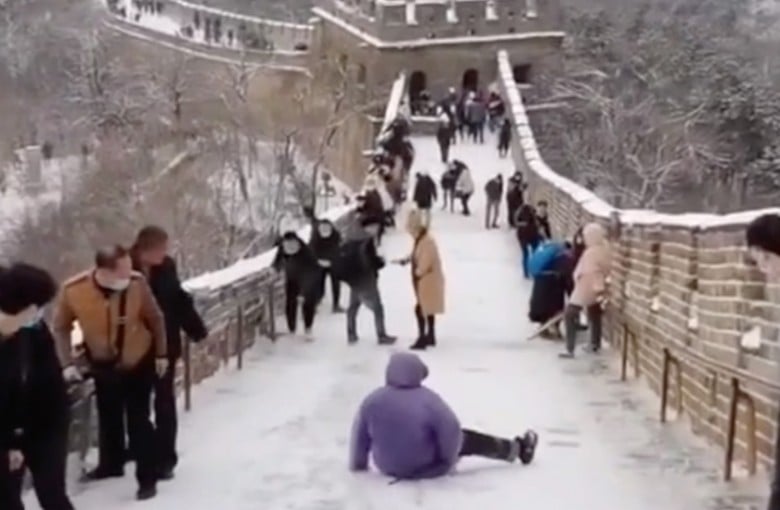 Fast and Furious in China: Wedding Drift
A newlywed couple in China’s Shaanxi province were seen celebrating with a Maserati drifting around them in the middle of a road.
Sammi Chan
• 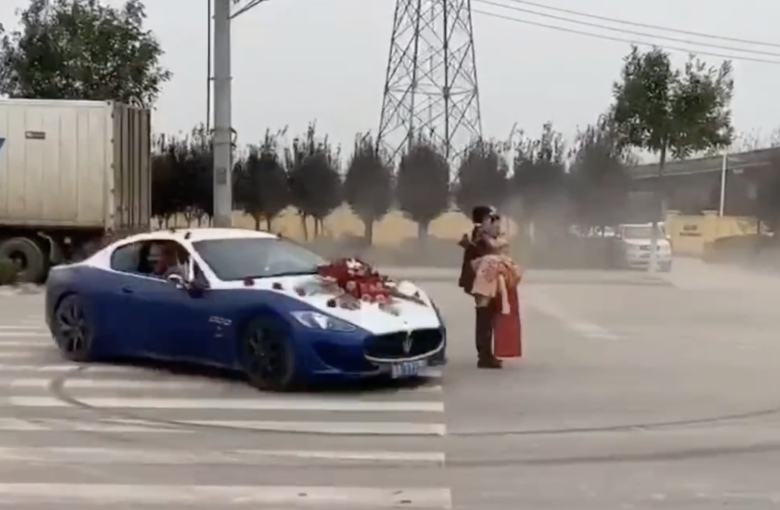 Robo-chef helps Chinese school fight Covid-19
A middle school in the Chinese city of Shanghai has installed a robotic cook in its canteen to improve the safety of food preparation during the coronavirus pandemic.
Yuki Tsang
• 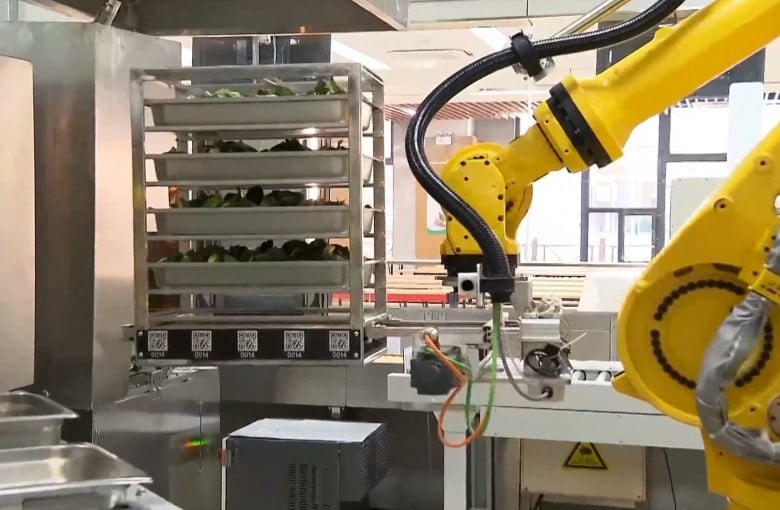 Tidy teams to the rescue for China’s rich
Chen Rui says when she discovered a Burberry jacket she did not recall buying was the moment she knew she had to bring in experts to manage her overflowing luxury wardrobe. The Beijing resident is not the only affluent Chinese shopper running out of closet space after they engaged in online spending sprees during the Covid-19 pandemic.
Caroline Kwok
• 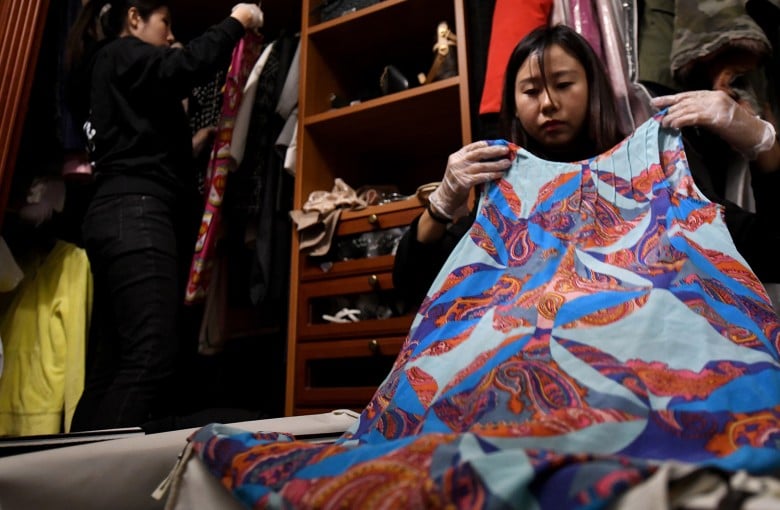 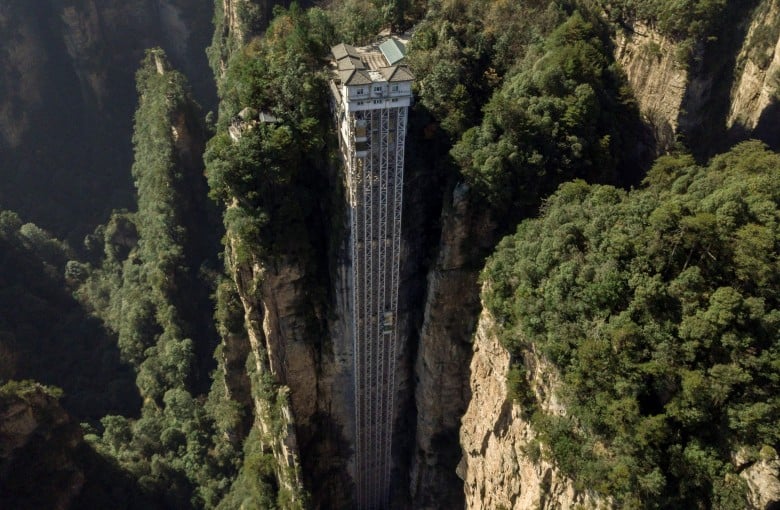 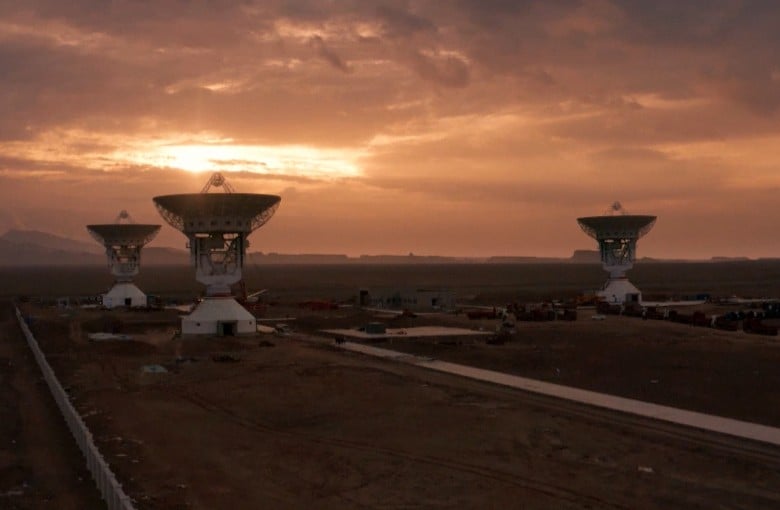 Fungus fan’s videos an online hit in China
Zhou Qingfeng has become a sensation on Chinese social media for posting time-lapse videos of fungi and mushrooms. The 30-year-old microplant enthusiast spends days camping in remote areas to get closer to the tiny organisms that fascinate her. Zhou has even rented a house deep in the woods to get closer to nature and spend more time observing and capturing images of the organisms to post online.
Bonnie Au
• 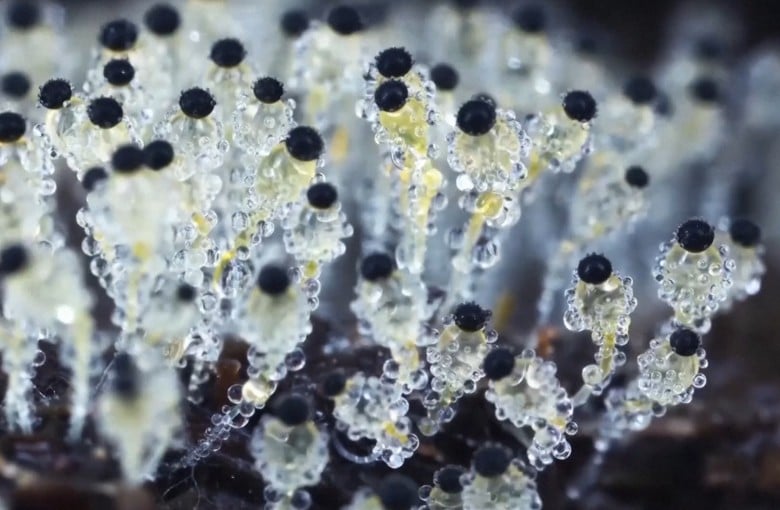