Nope, China isn’t celebrating its big win in test scores. Here’s why
Chinese teenagers ranked as the world’s best students according to results from a closely watched global survey announced on Tuesday. But unlike in the rest of the world, in China, the victory was met with a resounding shrug. The Programme for International Student Assessment is a standardized test for 15-year-old students around the world in reading, math and science. It’s administered every three years, with 79 countries participating. The Pisa, as the test is widely known, is regarded as one of the most important ways to directly compare different educational systems. China beat out education powerhouse Singapore and its results far outstripped the West.  However, for some Chinese educat
Qin Chen
• 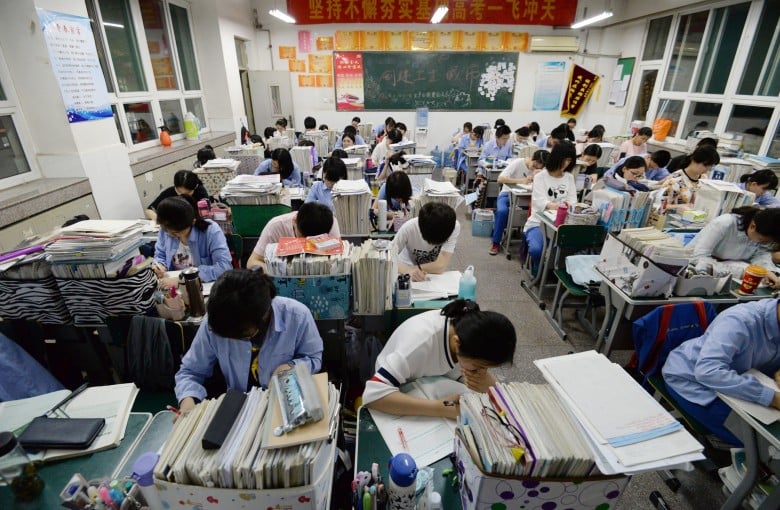 Chinese city vows to make school easier. The problem? Parents
After years of foot-dragging, one of China’s biggest cities finally made much-needed changes to its school curriculum: easier classes, fewer tests and no more after-school tutorial classes. The recent reforms made in some public elementary and middle schools in the eastern city of Nanjing are part of a long-standing national campaign. They’re meant to reduce the pressure cooker-like academic atmosphere for students as young as six years old. But the new educational philosophy is facing strong opposition from a surprising group of people: parents. They say the current system will disadvantage their children who will eventually have to compete against students from more traditional, competitiv
Qin Chen
• 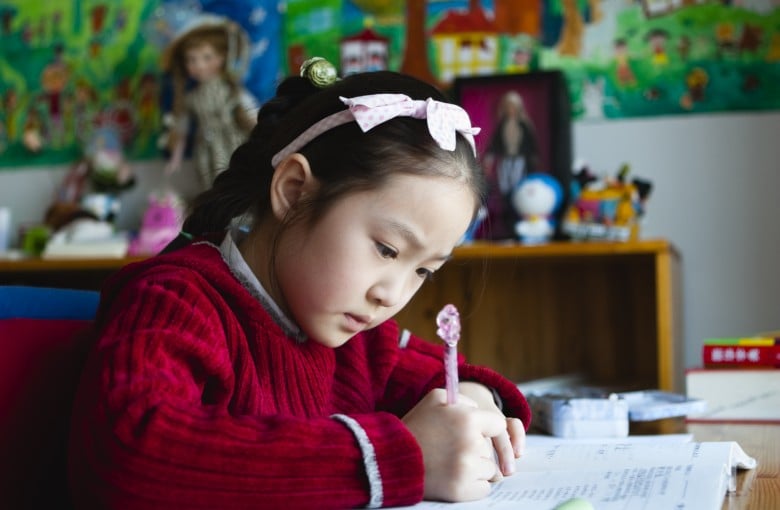 Chinese colleges want to fail more students (that’s a good thing)
A college in China has expelled 40 students for slacking off. That’s a rare move in a country where millions of students who start college every year are almost guaranteed to graduate, thanks to what analysts say is a lax culture that breeds lazy students. The expulsions underscore a renewed effort by Chinese universities to improve the quality of education amid a slowing economy and changing demands for the workforce. “To graduate from college is like a breezy walk in a park. That has to change,” Chen Baoshen, China’s education minister, said at a conference in 2018. “We have to make college courses more difficult, challenging and motivating.” In June this year, the Hebei Institute of Phys
Qin Chen
• 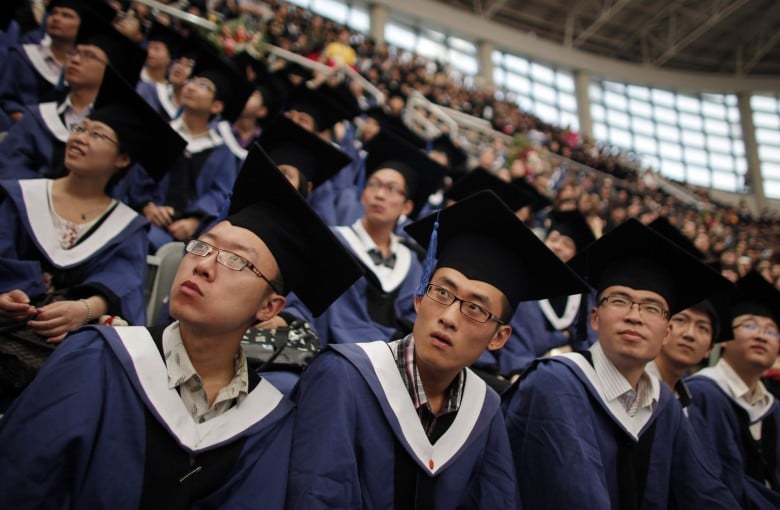 ‘War and Peace’ in 15 minutes? Speed reading classes ridiculed in China
Some of us came into the world prewired with speed reading ability.  Take Bill Gates. He reads fast. Really fast. At 150 pages per hour (750 words per minute), 15 books in a week and with a 90% retention rate, according to a Netflix documentary. An average eighth grader reads about 250 words per minute, an adult can do 350 words and the world speed reading champion can cram in 4,700 words a minute.   In China, thousands of parents are enrolling their kids in classes that claim to teach students, usually age 10 to 16, to read 400 pages, or about 100,000 characters, in five minutes.  That’s about four times faster than the world reading champ. When those courses, often called “quantum speed-r
Qin Chen
• 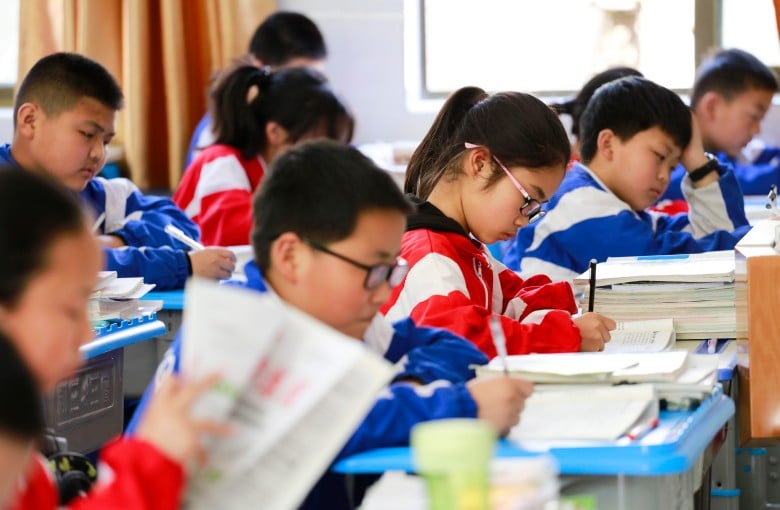 How much pocket money should college students get?
A college freshman in China complaining online about her monthly allowance has stirred up a debate about how much pocket money students should get from parents. The student, who didn’t give her real name, said she had asked for 4,500 yuan ($632) a month from her mother, only to be told that she’d be getting only 2,000 yuan. The allowance is for personal spending, including restaurant meals. She said her mother pays separately for tuition and her dorm.  “Isn’t this the reality – that girls need more money, to buy skincare products and new clothes, than boys?” she said on a social media post. “I think other girls in my dormitory are rich because they use luxury items. I don’t understand why my
Alice Yan
• 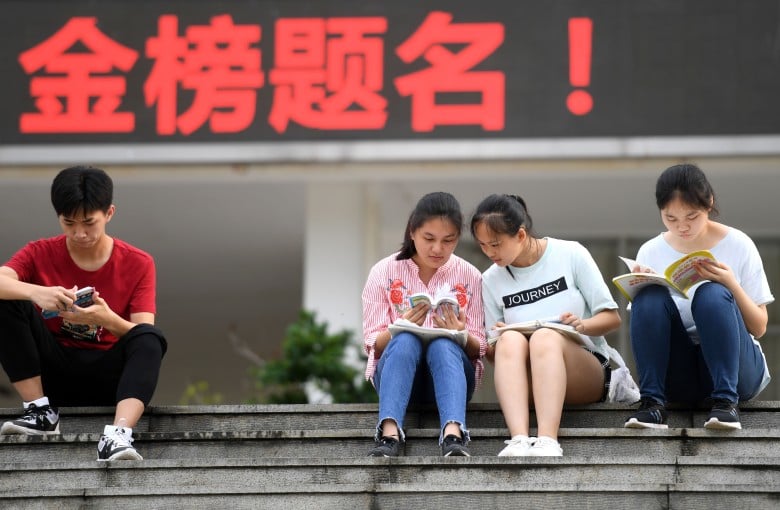 ‘Not fair’: Chinese students feel snubbed as colleges court foreigners
In all the years Alex Shu has spent at Capital Normal University in Beijing, he has never once used the campus swimming pool. He was always told it was under maintenance. So he was shocked when he found out from an online video recently that the university did have a working swimming pool, only it was reserved for international students. “The center used to be a hotel before being renovated and reserved for international students,” Shu said. “Mainland students can only get in if they are selected as an international student’s study partner. It’s not fair for us mainland students at all.” After tens of thousands of people complained about being unable to use the pool, the university on July 1
Zhuang Pinghui
• 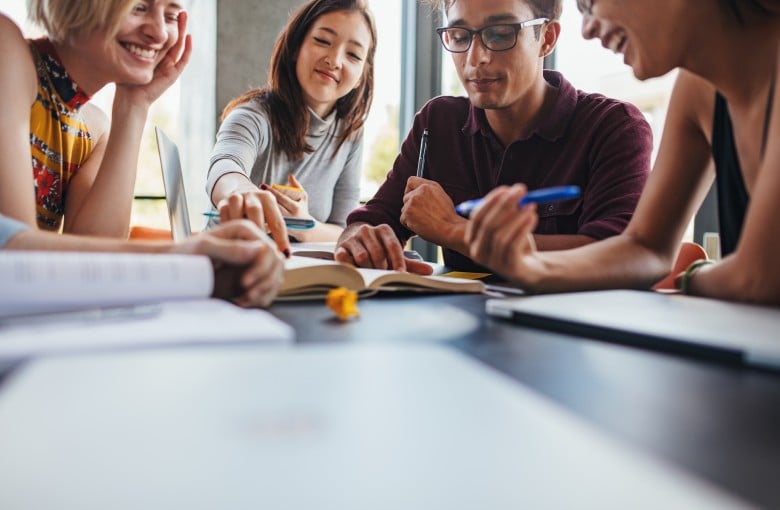 More US universities pledge support for Chinese scientists
Three more American universities have issued statements in support of ethnic Chinese researchers, a group that has been increasingly targeted for scrutiny over suspicions of spying for Beijing. The University of Pittsburgh, California Institute of Technology and Johns Hopkins University recently joined 12 other leading schools – including Yale, Columbia and Stanford – to issue statements supporting the scientists. The pledges come amid fears that the group is being unfairly singled out and is a victim of the feud between Beijing and Washington that has now extended to trade, economic issues, technology and national security. In a letter issued on Monday by the University of Pittsburgh, Chanc
Jodi Xu Klein
• 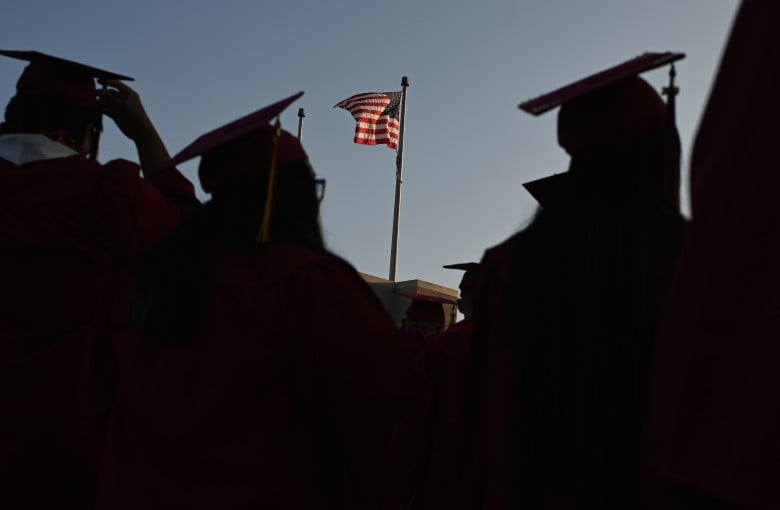 China vows to punish rule-breaking foreign students
China’s education ministry says overseas students can expect severe punishment if they break the rules, after a spate of controversies involving foreigners studying at mainland universities. An unnamed senior ministry official said rules for overseas students should be broadly the same as for local Chinese students and that universities “should seriously punish" foreign students if they violate them, Communist Party mouthpiece ﻿People’s Daily reported over the weekend. The official said the education ministry had taken a firm public stance in response to heated online discussion in China over a string of incidents involving overseas students. An Egyptian student from #Fujian Agriculture and
Alice Yan
• 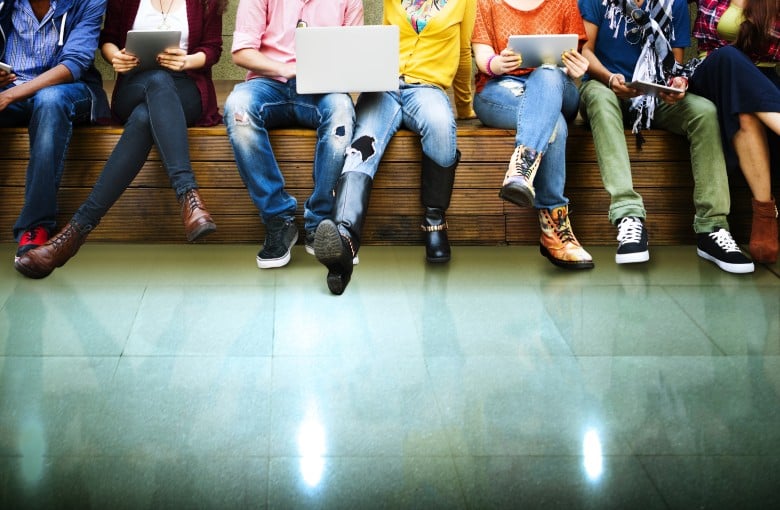 China tells schools to step up patriotic education
The Chinese government has instructed schools to teach children to follow Communist Party values from an early age. The directive, aimed at primary and middle schools, is part of new guidelines issued by the  central government that also prohibits the use of teaching materials from outside China. “[The goal is to] promote patriotism, collectivism, socialist education, to lead children and youth to listen to the party and to follow the party,” it said. Chen Daoyin, a Shanghai-based political commentator, told Inkstone that the guidelines were part of efforts to “repoliticize” China’s educational system. “The Mao era was very political, everything had to do with ideology,” he said. “The last
Qin Chen
• 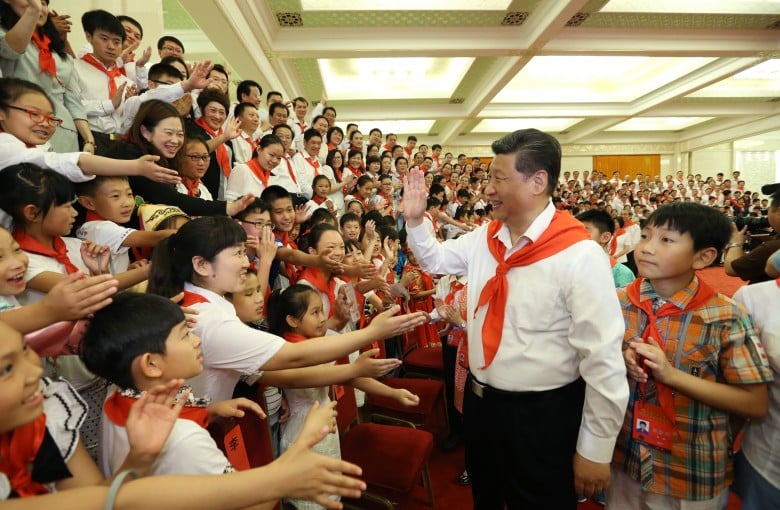 Elite Chinese college ordered to stop paying a fortune to lure students
China’s education authorities have ordered an elite university to stop offering as much as 500,000 yuan ($72,670) in the race to attract the country’s top high school students. In a notice issued last week, the Chinese Ministry of Education told Zhejiang University in Hangzhou to stop using financial incentives to lure the best performers in the national college entrance exam, also known as the gaokao. Competition between colleges for the best and brightest students is fierce in the country. And it has been exacerbated by shifting social and demographic forces, said Wu Zunmin, a professor of education at East China Normal University. “In the past, elite students strived to get into these ver
Alice Yan
• 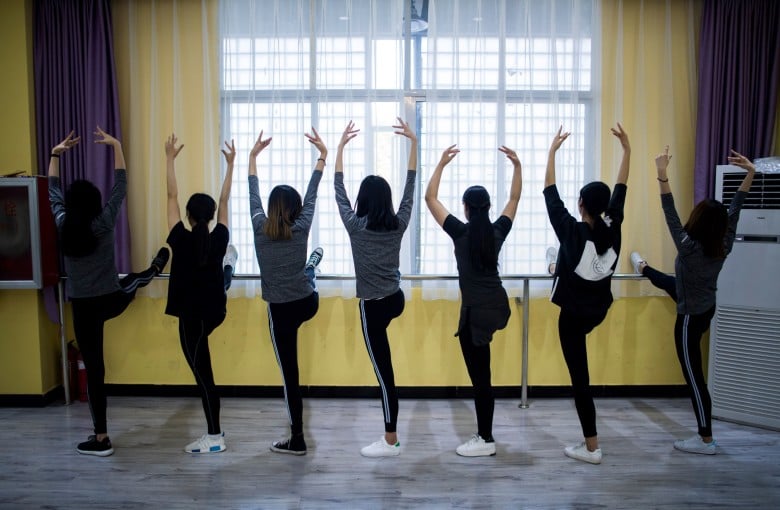