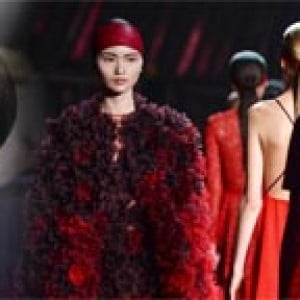 Fashion in Hong Kong and China

Fashion in Hong Kong and China is being transformed as designers gain creative clout, consumer tastes change and industry giants evolve. Read this page for news, views, interviews and analysis about a

Show more
Show less
Style
The model ‘uglifying China’ with her freckles
International fashion brand Zara has come under fire in China for using one of the country’s top models in a makeup commercial without first covering up her freckles. Some social media users on Weibo, the Chinese version of Twitter, accused the Spanish company of “uglifying China” by depicting Li Jingwen with little make-up and clearly visible freckles in its advertisement, released on Friday. Li Jingwen is one of China’s top models, and rose to prominence partly thanks to her distinctive freckles. But most Chinese women lack them, leading some internet users to question why the brand would choose her likeness to sell cosmetics. “Does it mean that us Asian women all have dull eyes and have
Alice Yan
• 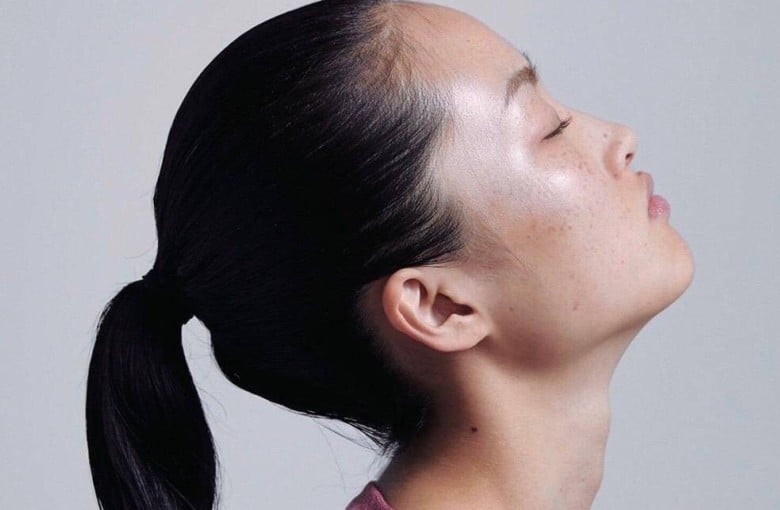 Style
The women who say China is ready for plus-size
It wasn’t Drake, ice buckets or falling out of cars. Two and a half years ago, the biggest viral fad in China was the A4 waist challenge: in which young Chinese women held up an A4 sheet of paper to their tiny torsos, to prove their waists were smaller than the paper. The social media contests drew raised eyebrows from Western and Chinese observers concerned about body shaming, but in mainstream media, China’s traditional beauty standards barely wavered. But now a handful of confident international fashion influencers are determined to give plus-sized women in China a voice.         View this post on Instagram                   #outfitoftheday #plussize #fashion #ootd #yello
Jessica Rapp
• 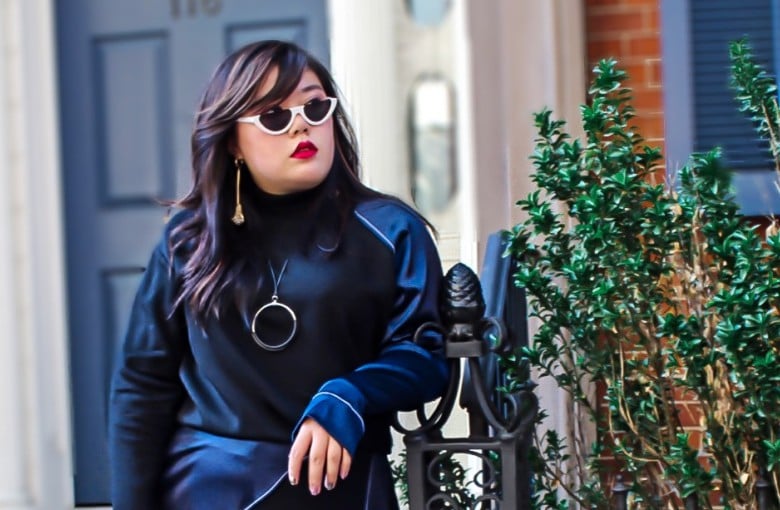 Society
Dolce & Gabbana show canceled after racism claims
A Dolce & Gabbana fashion show originally set to take place in Shanghai on Wednesday was called off, after a debate around racism that enveloped both the label and one of its co-founders. In widely shared screenshots, the Instagram account of designer Stefano Gabbana, co-founder of the Italian luxury brand, was seen calling Chinese people “ignorant dirty smelling mafia” in a private conversation with another user. Gabbana has denied he made the remarks, adding that his Instagram account had been hacked. “I love China and the Chinese culture,” the designer said in a post on Wednesday.         View this post on Instagram                   My Instagram account has been hacked.
Viola Zhou
• 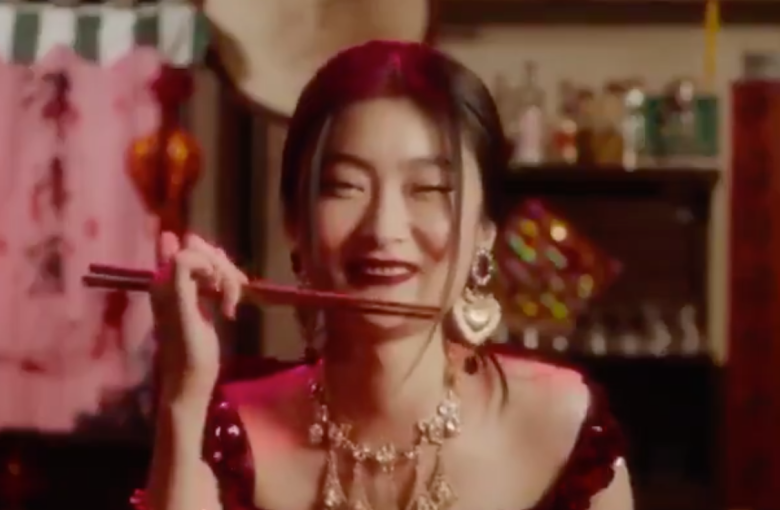