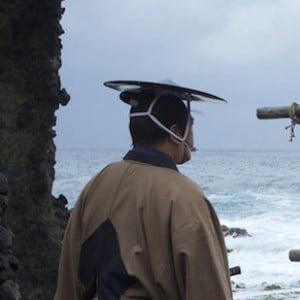 Wee Kek Koon draws parallels between current events and trends and episodes and attitudes in China’s past.


Show more
Show less
China
How lions became an important symbol in Chinese culture
On New Year’s Day, two bronze lions in front of HSBC headquarters in Hong Kong were sprayed with red paint and set ablaze by anti-government protesters furious at the bank for closing the Spark Alliance account, which reportedly raised funds for the protests.  The lions, which have guarded HSBC for almost 85 years, are currently covered as restoration takes place. Perhaps the European managers of The Hongkong and Shanghai Banking Corporation took a leaf from Chinese architectural tradition when they commissioned the guardian lions in the early 20th century.  Many Chinese-owned buildings, modern and classical, feature stylized lions, one male and one female, at their main entrances. But how d
Wee Kek Koon
• 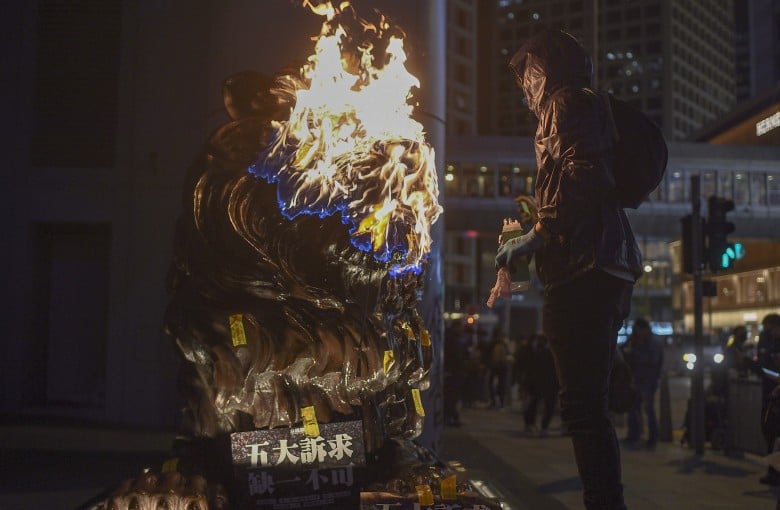 China
How and why men became eunuchs in imperial China
The presence of eunuchs in the Forbidden City, the ancient home to many Chinese emperors, was a long-standing tradition. These emasculated men served as palace menials, spies and harem watchdogs. An army of eunuchs was attached to the court, primarily to safeguard the imperial ladies’ chastity. Confucian values deemed it vital for the emperor, seen as heaven’s representative on Earth, to produce a direct male heir to maintain harmony between heaven and Earth. Not wanting to leave anything to chance during a period with a high infant mortality rate, the world’s largest harem was placed at the emperor’s disposal to ensure enough heirs would survive into adulthood.     A 2,000-year system Cour
Marcelo Duhalde
• 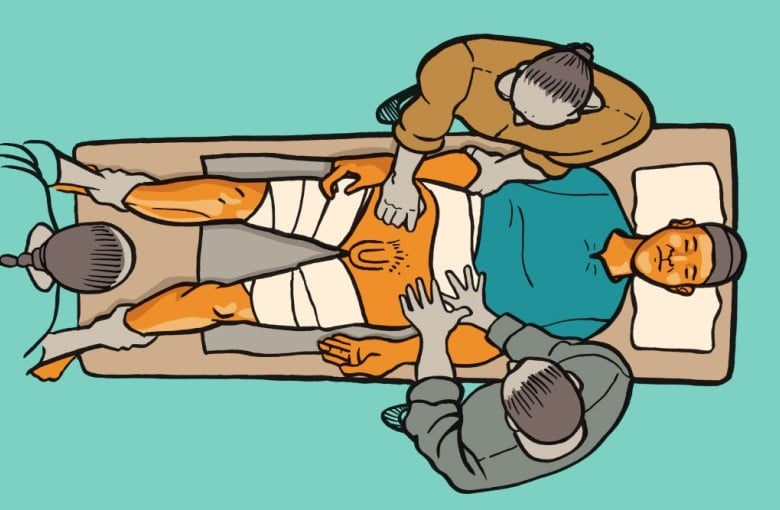