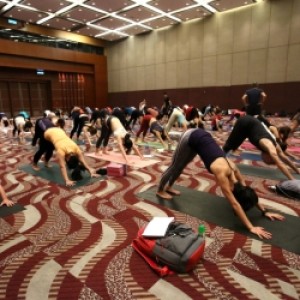 Reviews, tips and advices on how to stay on track to be the fittest, healthiest you.

Show more
Show less
Health
Chinese bathrooms get coffee machines, face scan in ‘toilet revolution’
Since 2015, China has been engaged in a “toilet revolution” to clean up much-lamented public loos around the nation. Now the battle for better bathrooms is entering a new phase in places like Hangzhou. The capital of the eastern province of Zhejiang recently introduced a “smart” toilet, that turns answering nature’s call into a unique, relaxing and even pleasant experience.
Thomas Yau
• 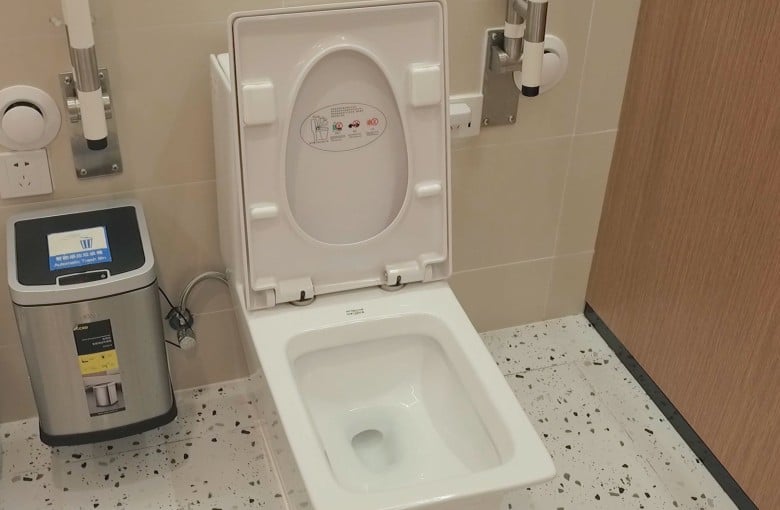 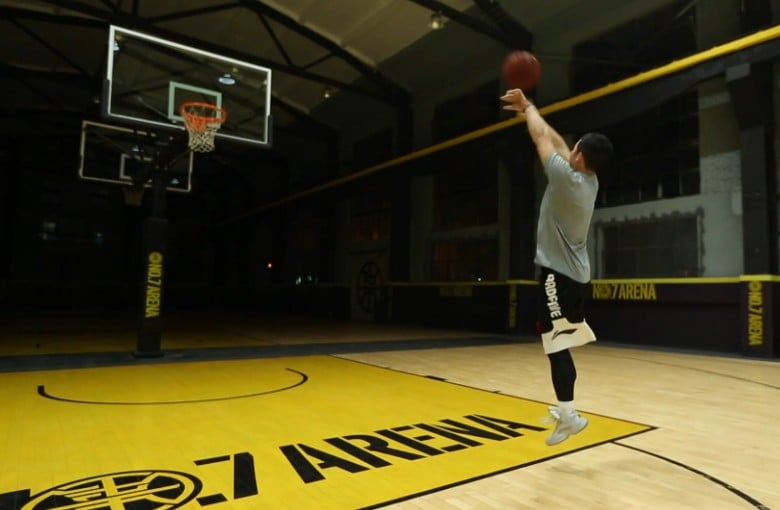 Health
From med school to veggie surgery
A woman from northwestern China’s Ningxia Hui autonomous region is gaining attention online for being a “fruit surgeon.” Medical school-trained, she wants to raise public awareness of medicine and common procedures.  She cuts into real fruits and vegetables, reenacting common operations that people undergo. Check out our video, above, for more.
Wynn Wang
• Opinion
Hot water: the perfect drink for all occasions
Of all the quirky habits of Hongkongers, one thing that many expats still can’t get their heads around is how Chinese people enjoy drinking hot water. We’re talking water boiled in the kettle and then poured into grandma’s old vacuum flask. Only it’s not just senior citizens who are drinking it. I have hiking friends who still prefer heated water to cold drinks after scaling one of the city’s peaks. It may not be scalding any more, but poured into a glass it’s hot enough to that you pull your hand back when you touch it. In contrast, some westerners don’t even like room-temperature water; they have to add a couple of ice cubes before having a sip. For many, the only acceptable hot drinks ar
Andrew Sun
• 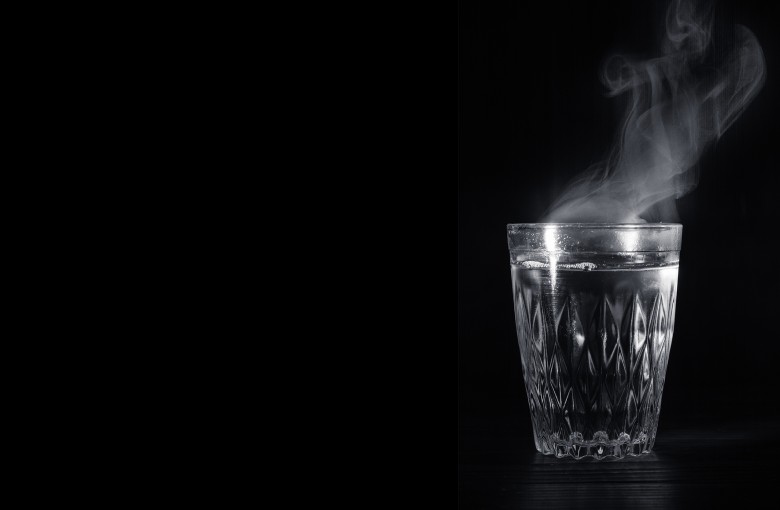 Health
Forget carbs: eating fat makes you fat, says study
Atkins, Dukan, keto – there’s a different diet for every day of the week, each telling you to cut out something different. But now a new study says that the only thing that makes you fat – is fat itself. Scientists at the University of Aberdeen and the Chinese Academy of Sciences fed 30 different diets to lab mice, which are similar in physiology and metabolism to humans. And they found that the amount of fat in the mice’s diet was the primary factor in whether or not they gained weight. The study was the biggest nutrition study of its kind in 50 years, according to the team. Check out our video above for the full scoop.
Cena Lau and Zoe Chen
• 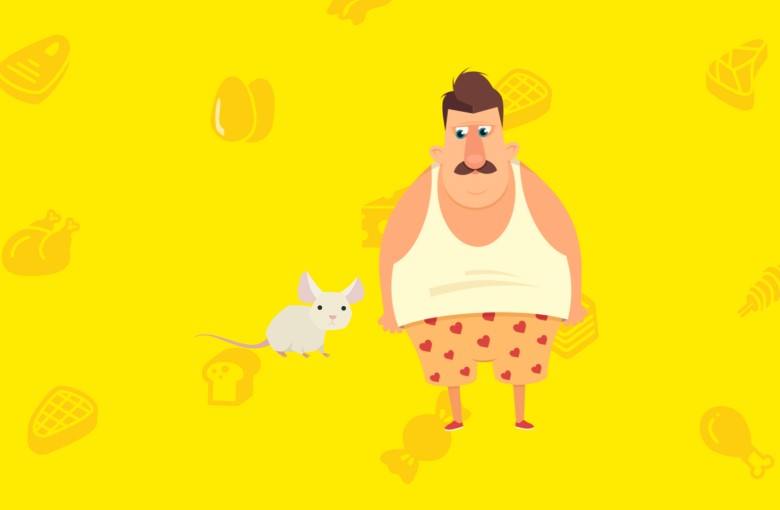