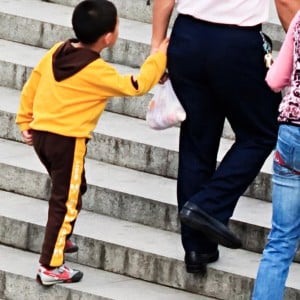 Society
School girl without hands wins an American handwriting competition
Sara Hinesley was born without hands. But that didn’t stop the 10-year-old girl from winning a national handwriting contest in the United States. Sara uses no prosthetics and writes with a pencil held between her arms. “She has this independent streak where she just knows that she can do it and she’ll figure out her own way," her mother, Cathryn Hinesley, told The Washington Post. Born in China, Sara came to the US four years ago after the Hinesley family adopted her. She is now a third-grade student studying at St John’s Regional Catholic School in Maryland. Since China passed legislation in 1992 to allow non-Chinese citizens to adopt the country’s orphans, American families have become to
Qin Chen
• 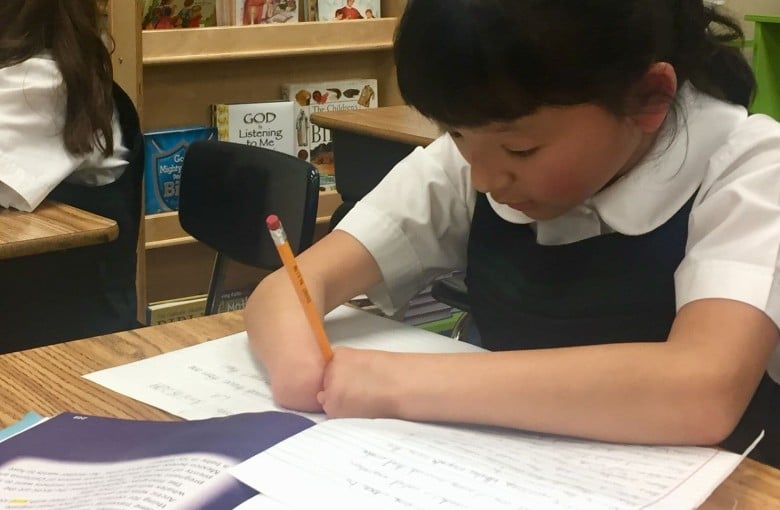 Society
The adopted Chinese children seeking answers
On December 26, 1995, police on patrol at the railway station in the Chinese city of Nanchang made a heartbreaking discovery. Lying on the ground, wrapped in a blanket, was a baby girl. They took the infant to the Nanchang Welfare Home, a state orphanage, where carers named her Chen Zhantong – zhan being Chinese for “station.” She was estimated to be just six days old. Six months later, she was adopted by Carol Free, an audiologist from California. Chen Zhantong became Kathyrn Free. In April 2018, Carol Free brought Kathryn, now 22, back to her birthplace of Jiangxi province, southeast China, in an attempt to trace her biological parents. The trip was part of the Nanchang Project, a social m
Vivian Chiu
• 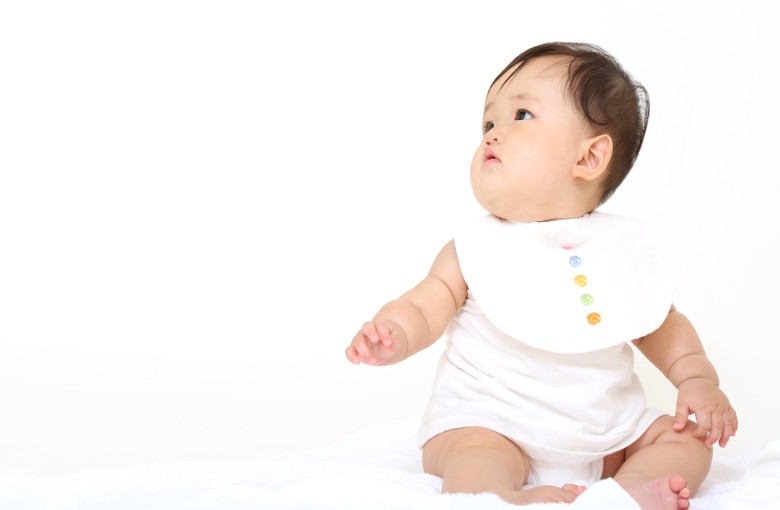