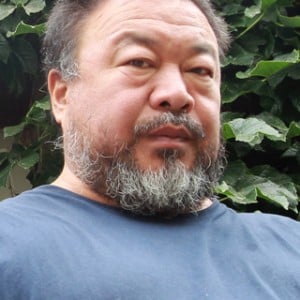 Ai Weiwei, Chinese artist and son of late poet Ai Qing, helped with the design of the "Birds Nest" Olympic stadium for the 2008 Beijing Olympics. He is also involved with Human rights, and concerned w

Show more
Show less
Arts
Ai Weiwei takes over LA
Ai Weiwei, the famous Chinese dissident artist, has never had any major exhibition in Los Angeles despite living in the US between 1981 and 1993. Now, he can be seen everywhere at once. The 61-year-old artist has three exhibitions showing his works simultaneously in LA – at the United Talent Agency (UTA) Artist Space in Beverly Hills, Jeffrey Deitch gallery and the Marciano Art Foundation. Ai’s shows in California are his first after leaving China three years ago. After Chinese authorities returned his passport in 2015 he moved to Berlin, a city whose freedom and creativity he has praised. But there was bad news from home. In August, his famous studio in Beijing was demolished without warni
Charley Lanyon
• 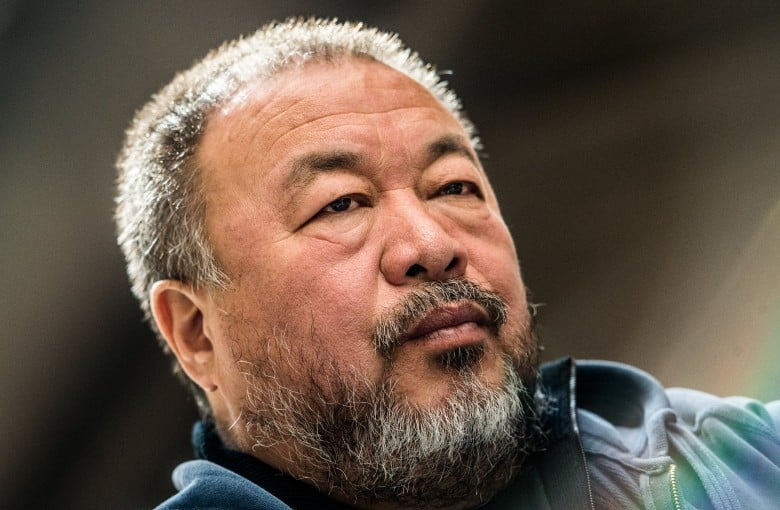 Arts
Artist dissident Ai Weiwei’s Beijing studio razed to the ground
The Beijing studio of China's most famous modern artist is being torn down, as his team struggles to remove artworks from the former car parts factory in the face of China’s latest forced demolition. Ai Weiwei, 60, has been a vocal campaigner on human rights abuses in China and the global refugee crisis. Since last Saturday, the dissident artist has been posting on his Instagram page pictures and videos of his studio on the outskirts of Beijing being razed. The videos showed an excavator knocking down the walls and windows of the studio, stirring up clouds of dust. Ai said the building, a East German-style factory in the Tongzhou district he named “Zuoyou” – “left and right” – had been his b
Viola Zhou
• 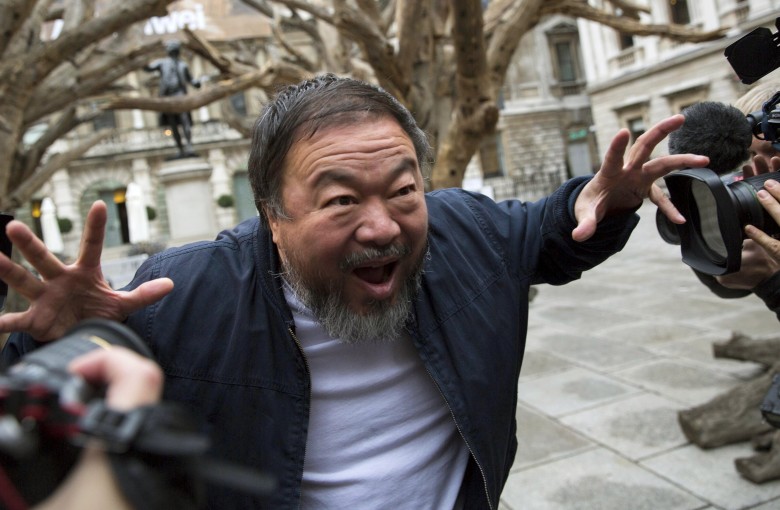