Society
Winning the Razzies of local government and controversy over a boozy slap
Every Tuesday and Thursday, China Trends takes the pulse of the Chinese social media to keep you in the loop of what the world's biggest internet population is talking about. Awarded for failure Not all honors are honorable. Two government departments in eastern China’s Zhejiang province were awarded the Snail Award in August for working too slowly – the bureaucratic equivalent of the Golden Raspberry Awards, or Razzies, bestowed on the worst film of the year. The awards are the invention of the Jinyun county government in Zhejiang with the intention of naming and shaming projects that are moving too slowly. Besides Jinyun, other counties in China have similar awards, including in Taizhou in
Sarah Zheng
• 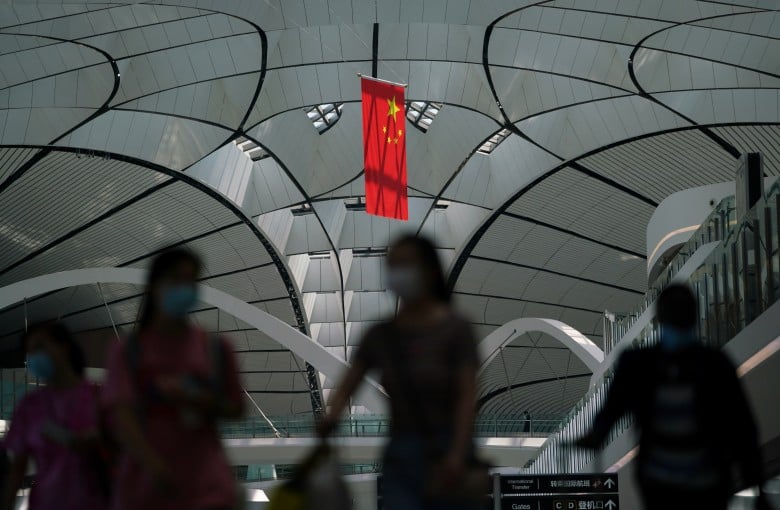 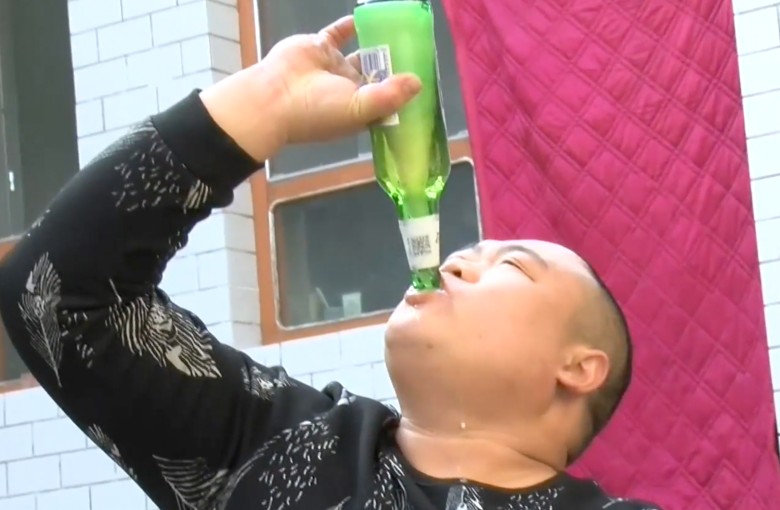