Alibaba is the world’s biggest e-commerce group. Founded by Jack Ma, it owns Tmall.com and its consumer-to-consumer business Taobao.com.

Show more
Show less
Business
Chinese internet giant Alibaba gets greenlight to sell shares in Hong Kong
Chinese internet giant Alibaba has gained approval to raise as much as $15 billion dollars in a November share sale in Hong Kong, several sources told the South China Morning Post. Alibaba, which owns Inkstone, is already listed in New York. This secondary listing in Hong Kong would bolster the company’s capitalization and finally give investors in mainland China the chance to participate in the growth of one of the country’s most profitable technology giants. Investors in mainland China are expected to be able to trade Alibaba shares in Hong Kong through the Stock Connect program upon regulatory approval. The program allows investors to trade stocks listed on each other's markets through br
Enoch Yiu
• 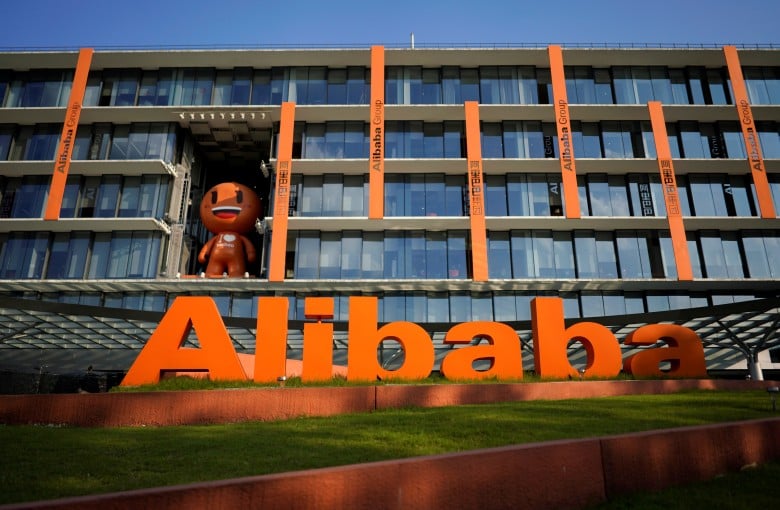 Business
Is Alibaba planning to list in China?
Is it time for Alibaba to go home? The New York-listed shares of Chinese online tech giant Alibaba have soared, after reports that it is planning a secondary listing in China. The Wall Street Journal reported that Alibaba, which owns Inkstone, was exploring ways to allow investors in mainland China to trade its shares. The additional offering could happen as early as this summer, it reported. Alibaba, which scored the biggest US initial public offering of all time in 2014 when it listed on the New York Stock Exchange, declined to confirm the report, but said it was open to listing in China. ​ “Since our IPO in the US, we have stated that if regulations allow, we would consider a listing in
Xinyan Yu
•