Science
Seaweed is the star ingredient in new Alzheimer’s drug approved by China
The world’s first new drug for treating Alzheimer’s disease in nearly two decades, based on seaweed, was approved by the Chinese government this weekend. The drug, Oligomannate, could represent a breakthrough in the global effort to develop treatments for the neurodegenerative disorder, which has no cure and is predicted to affect 150 million people worldwide by 2050. The National Medical Products Administration, China’s drug regulator, said Oligomannate had been approved for the treatment of “mild to moderate Alzheimer’s disease and improving cognitive function.” As brain cells degenerate, symptoms progress from repeating words to forgetting the faces of family members. The decline in brain
Stephen Chen
• 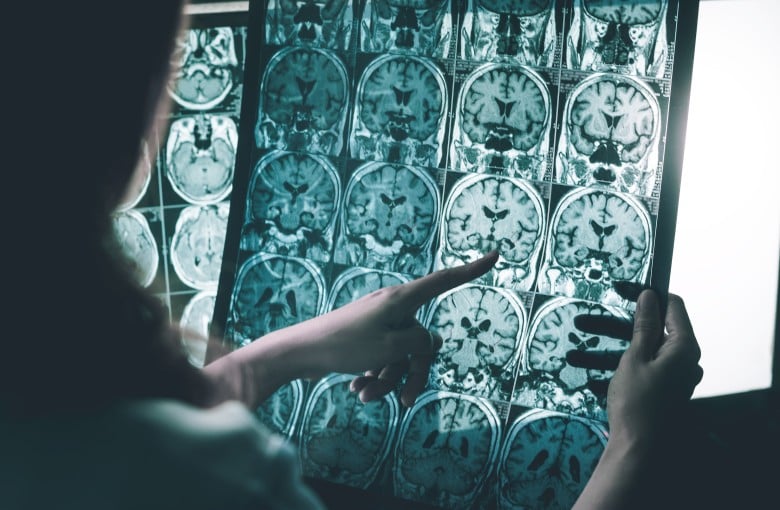