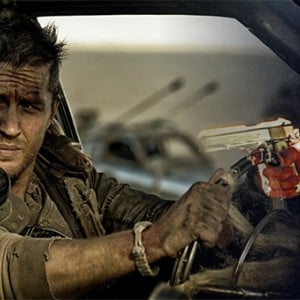 -Con, this is the place to go for features, interviews and reviews about movies both classic and new from the United States.

Show more
Show less
Politics
China Trends: fans mourn Chadwick Boseman, and the stigma of leaving work on time
Every Tuesday and Thursday, China Trends takes the pulse of the Chinese social media to keep you in the loop of what the world's biggest internet population is talking about. Marvel fans mourn Chadwick Boseman Chinese social media is in mourning after the death of Chadwick Boseman, known for his role as Marvel’s Black Panther. The actor died at age 43 after a four-year battle with colon cancer, according to an announcement posted on Friday night on his social media accounts. Over the weekend, Chinese social media platforms have been flooded with tributes, clips and pictures of Boseman. “This came too suddenly,” said a blogger on Weibo. “He left at such a young age. It is a big loss for the
Holly Chik
• 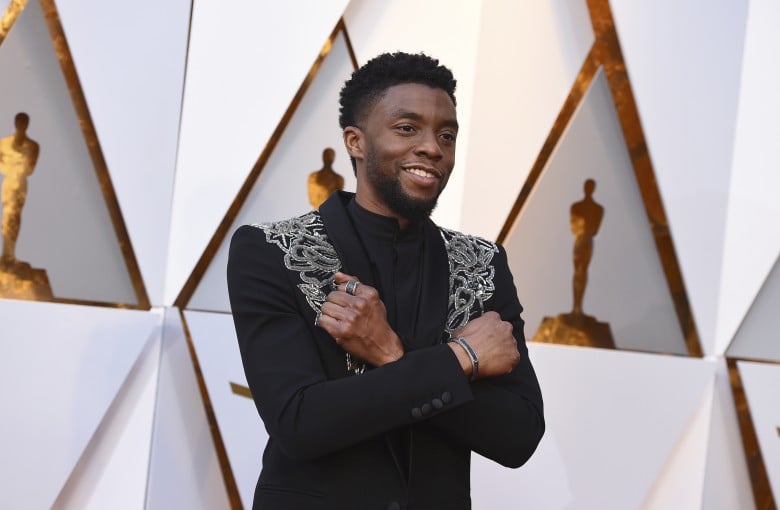 Sports
Jetmen push boundaries in the skies above China
Daredevil “jetmen” jumped out of a plane with small jet engines strapped to their backs for a stunt flight over the dramatic scenery of Zhangjiajie, in China’s central province of Hunan. For their flight on November 14, 2019, they used carbon fiber wings with attached jetpacks to zip around at speeds up to 250mph. The demonstration was part of Expo 2020 Dubai’s “Mission: Human Flight” program, which aims to develop equipment that ultimately allows “fully autonomous human flight.”
Bonnie Au and Zinnia Lee
• 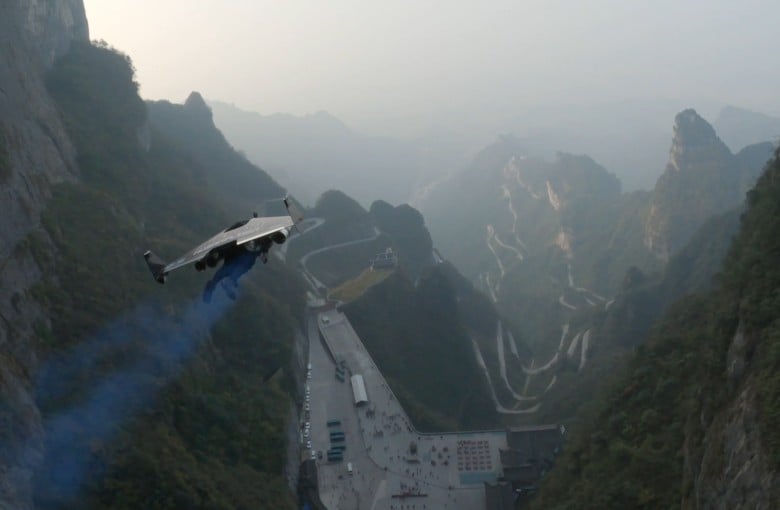 Arts
‘American Factory’: What Chinese see when they watch China go to Ohio
For American audiences, the Netflix documentary American Factory reveals the life of US workers on Chinese-owned production lines.  But for Chinese audiences, the film serves as a reminder of the human costs behind China’s rise as a manufacturing superpower.  The film, backed by Barack and Michelle Obama’s new production company, documents how Chinese auto-glass company Fuyao built a factory near Dayton, Ohio, where thousands of workers were laid off when General Motors closed its plant in the Rust Belt a decade ago.  Fuyao brought not only new jobs to Ohio, but also the high expectations and harsh management that are customary in factories across China. It most notably spent more than $1 m
Viola Zhou
• 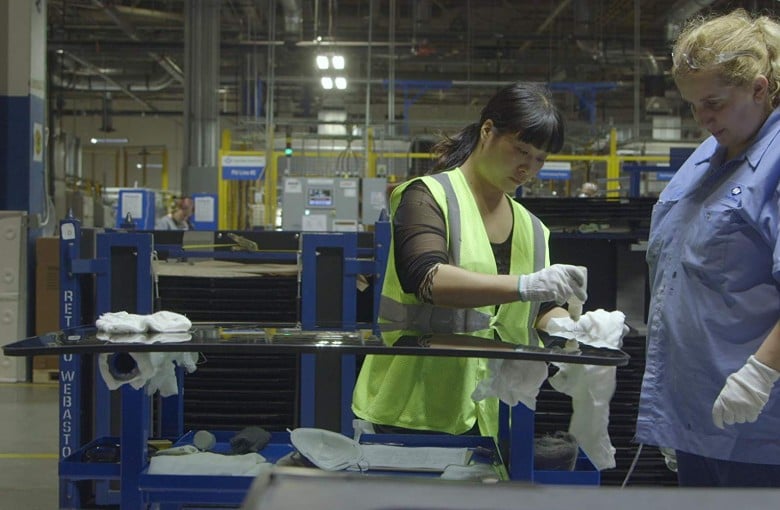 Arts
The Rock’s latest flick opens sky-high in China
The Rock’s newest movie may not have wowed critics or US audiences, but it’s gone gangbusters exactly where it was meant to – at the Chinese box office. Action film Skyscraper has taken $48 million in its opening weekend at the Chinese box office, with a 50% market share, according to Chinese data tracker Ent Group. That $48 million in a single weekend is more than the $46 million the film made in the two weeks the film has been playing in North America, and brings the movie’s total worldwide gross to $179.6 million. But despite its lackluster US takings and 50% rating on review aggregator Rotten Tomatoes, it’s little surprise that the film has done so well in China. After all, the film see
Adam White
• Tech
The Chinese Marvel fans forging Infinity Gauntlets in a DIY workshop
Why watch Marvel movies, when you could live them instead? In the central Chinese city of Xian, the fans at the MakerBeta space have spun fantasy into reality by recreating the weapons used by their favorite Marvel superheroes – from Thanos’ Infinity Gauntlet to Wolverine’s retractable claws and Doctor Strange's magical sling ring. Check out our video to find out more.
Angela Cheung
• 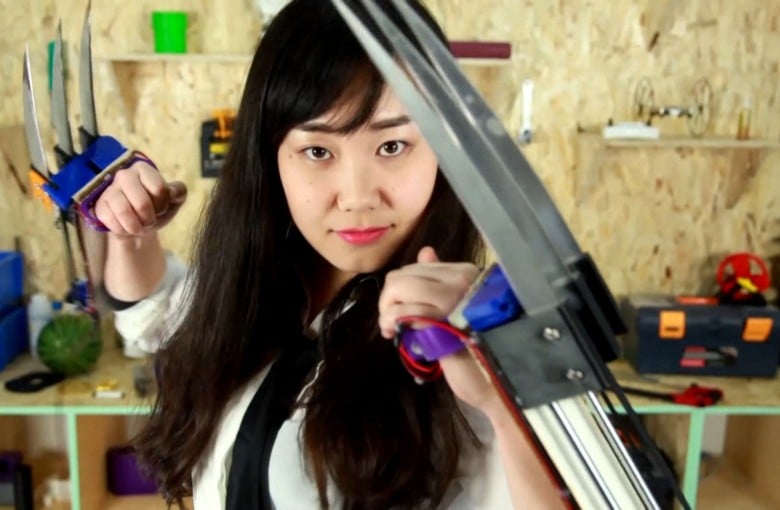 Society
Avengers: Infinity Photoshop
Avengers: Infinity War opens on Friday in the US. American audiences will see Marvel’s greatest superheroes sprinting towards danger. But in China, they’re sprinting away from the authorities. At least, they are in Weibo user Qinghongzaolegebai’s creative mashups of Chinese street life with Hollywood superheroes and villains.    The 30-something designer and film lover has 3.5 million followers on the Twitter-like platform. His recent series “The chengguan are coming” has gone viral on Weibo. The pictures show Marvel superheroes photoshopped to look like Chinese street traders and food vendors, running away from the chengguan – urban management officers responsible for Chinese cities. The o
Adam White and Viola Zhou
• 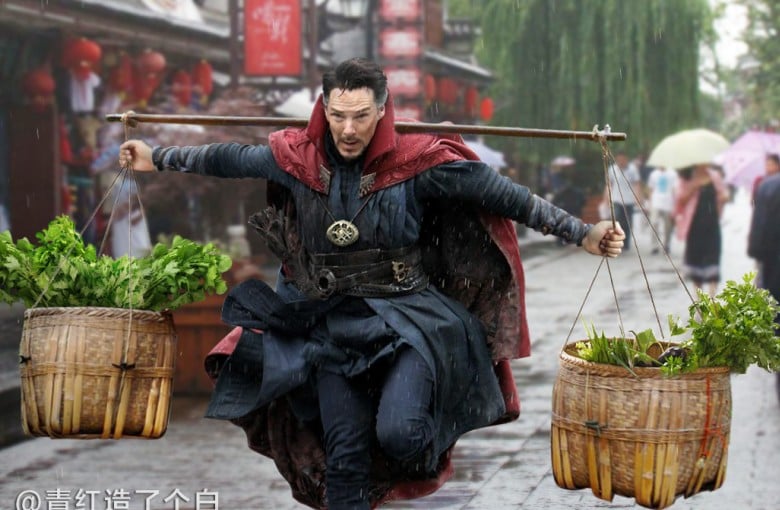 Arts
The first woman to direct a Pixar short brings dumplings to life
One of the best things about going to a Pixar movie is that you often get two: the film that you pay for, and a surprise short that comes before it. Now, for the first time in the animation studio’s 32-year history, that appetizer is no longer exclusively made by men. Domee Shi, a Chinese-Canadian artist, made history as the first woman to direct a short film at Pixar with “Bao,” about a Chinese mom and a dumpling she makes that springs to life. “It’s amazing. It’s an honor,” Shi said in an interview with Inkstone, adding that she hopes she’s just the first of many more female directors to come. A story artist who started at Pixar as an intern seven years ago, Shi is the first Asian woman t
Alan Wong
• 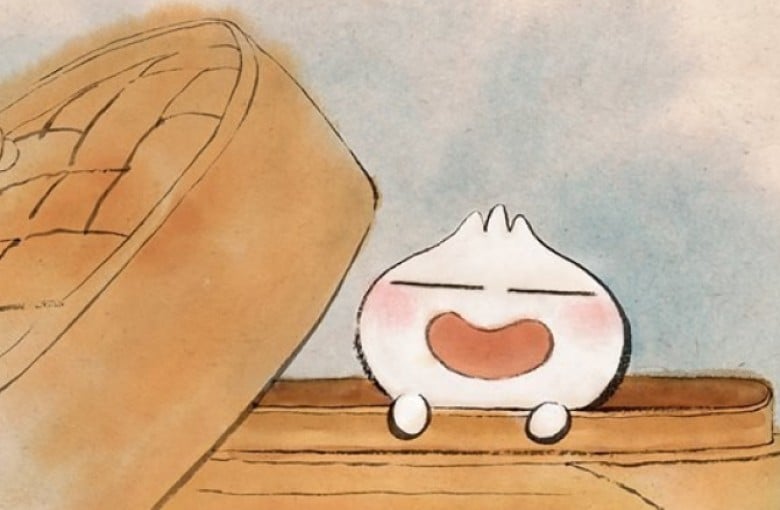 Arts
Donnie Yen is starring in Disney’s new Mulan flick
After stealing the show in Rogue One: A Star Wars Story, Hong Kong action star Donnie Yen is lending his fighting skills to Disney once again.  He is set to star in Disney’s new live-action adaptation of Mulan. The actor will join Chinese actress Crystal Liu Yifei, who was cast in November to play the titular female warrior. Yen will play Mulan’s mentor, Commander Tung – a role with plenty of chances to show off his considerable martial arts prowess. Meanwhile, Chinese martial arts star Jet Li is in final talks to play the Chinese emperor, while actress Gong Li is signed on to play the villain. With a tentative release date of March 27, 2020, the new Mulan is executive-produced by influenti
Edmund Lee
• 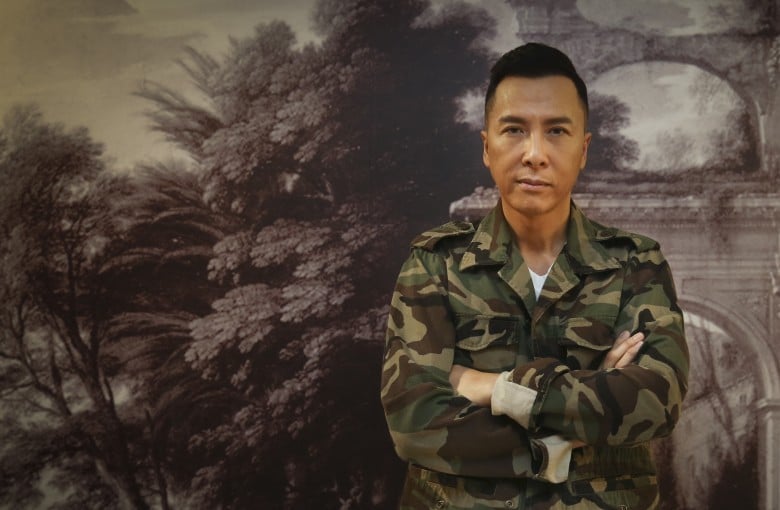 Opinion
What is it like to be Black in China?
China is a country plagued by racism. To be Black or African in China is to be labeled unintelligent, dangerous, unattractive, or to see an empty seat next to you on a crowded subway. To deny any acts of neo-colonialism in its dealings with African countries, China has, in recent years, repeatedly said it views them as partners, not recipients of charity. But this is not consistent with the way China treats African and Black people. The 2018 CCTV gala, an annual variety show, showed us that China views Africa as a helpless place in desperate need of China’s altruism. During the Spring Festival broadcast, which draws 800 million viewers, a Chinese woman parades on stage in blackface wearing a
Leroy Adams
•