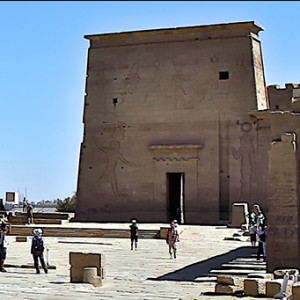 Society
Major archeology site discoveries rekindle theories that alien civilization once roamed Earth
A recent discovery at a famous archeology site in China has rekindled fantastical theories that it was once home to a civilization not from earth.  A recent finding of more than 500 artifacts in Sanxingdui, a Bronze Age archeology site in central Sichuan province, included the notable discovery of a gold mask that a priest may have worn.  The mask carries wide-eyes and a deep nose, similar to earlier discoveries of bronze human statues, fueling speculation of alien inhabitants because the features look “foreign.”  In a question list compiled by the state broadcaster CCTV, some people said those bronze face masks looked more like movie characters in Avatar than Han Chinese people.  “Does tha
Qin Chen
• 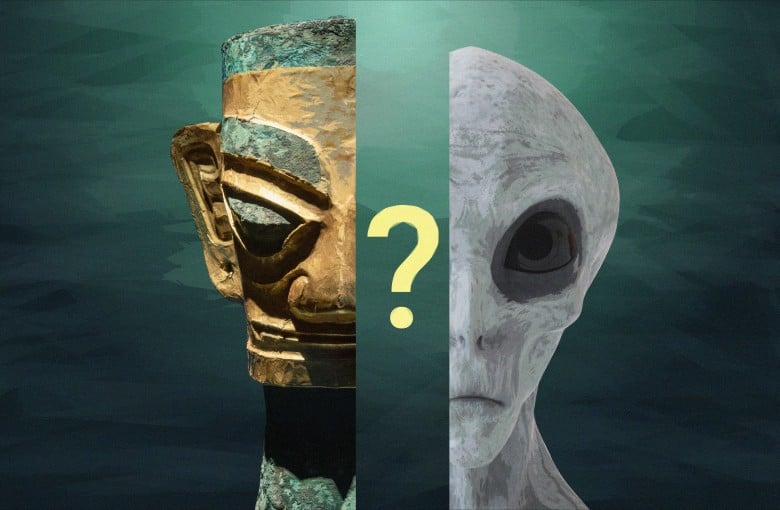 Society
Big archeology find at home of China’s terracotta army
The home of China’s terracotta army has once again revealed a treasure trove of archeologically significant artifacts, this time at an airport expansion project and the construction of a new subway line.  Over the past six months, archeologists at the sites in Xian, one of China’s oldest cities and its ancient capital for about 1,100 years, have discovered thousands of artifacts dating back centuries.  A project to expand the Xianyang International Airport has turned into an archeologist’s dream since the project began in July, revealing 4,600 artifacts, including 3,500 tombs.   At the subway, which covered an area with dense tombs dating back to the Sui dynasty (581-605) and Tang dynasty (
Mandy Zuo
• 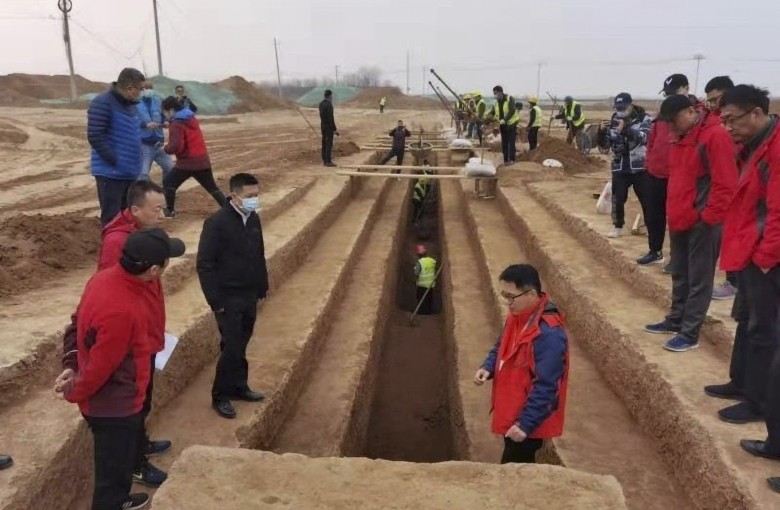