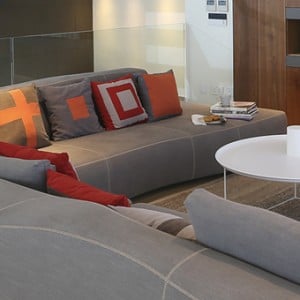 Society
The days of the Chinese mega skyscraper appear to be over
China is home to 44 of the world’s 100 tallest buildings, including the 128-story Shanghai Tower, the second tallest in the world at 2,073 ft. But China is also home to one of the tallest unfinished towers anywhere, the Goldin Finance 117 – otherwise known as the China 117 – in Tianjin, a major port city a couple of hours away from Beijing.   When it broke ground 12 years ago, the hope was that the mega skyscraper eclipse the Shanghai Tower as the tallest building outside of the Burj Khalifa in Dubai. But financial difficulties saw construction grind to a halt in 2015 and the construction on the mega tower has been delayed repeatedly and remains suspended today, according to the local gover
Mandy Zuo
• 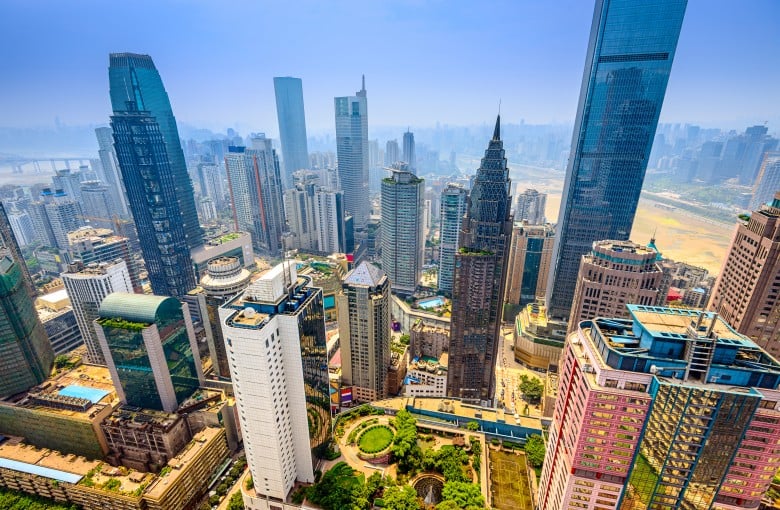 Society
Illegal structures are widespread, and deadly, in China
Self-built suspended balconies. A mountain mansion built on top of a rooftop. An ariel corridor built above a pedestrian walkway.   Amid fast urbanization and a booming property market, China has witnessed all kinds of illegal structures in the past decades.  The latest example is a group of buildings in Shanghai, allegedly converted from a factory workshop into office buildings and dormitories by inserting new floors. While less wacky than a traditional Chinese courtyard build on top of a roof, the problem, in this case, is that the addition of the new floors has resulted in the building showing signs of structural damage.   The Boyang Enterprise Business Park, reconstructed from a major p
Mandy Zuo
• 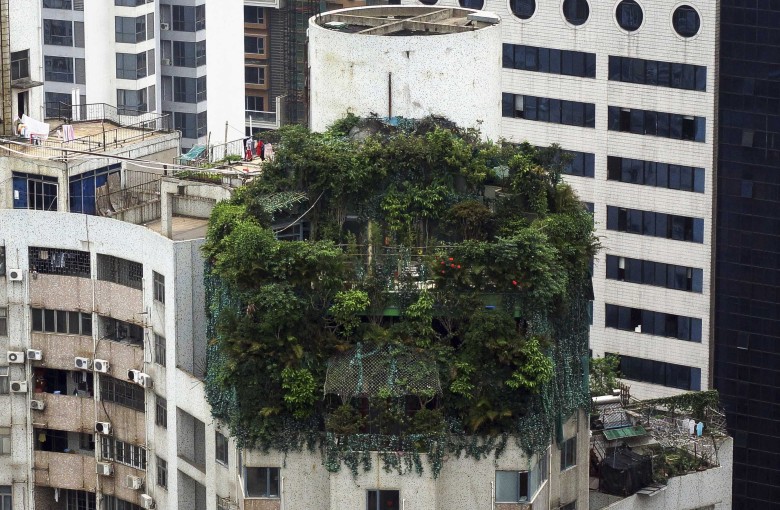 Society
Blast from the past: Hong Kong’s iconic bamboo scaffolding
Any visitor to Hong Kong will notice that the iconic skyscrapers are built using bamboo scaffolding. It's a technique that has been used across China for at least 1,000 years. At first, it may appear to be dangerous, but in reality, it is just as safe as any other scaffolding technique. This video from 1963 shows how the city used bamboo as it was expanding, and westernizing, its infrastructure.  Let’s take a look back at workers erecting intricate webs of sky-high bamboo scaffolding.
Caroline Kwok
• Inkstone
This stunning Beijing tower boasts the world’s tallest atrium
The newly-opened Leeza SOHO is located in Beijing’s Fengtai business district and has set the record for “world’s tallest atrium.” The stunning building was designed by Zaha Hadid before her death in 2016. She was one of the great architecture talents of our time. Take a photo-gallery tour of this beautiful building.
Kevin McSpadden
• 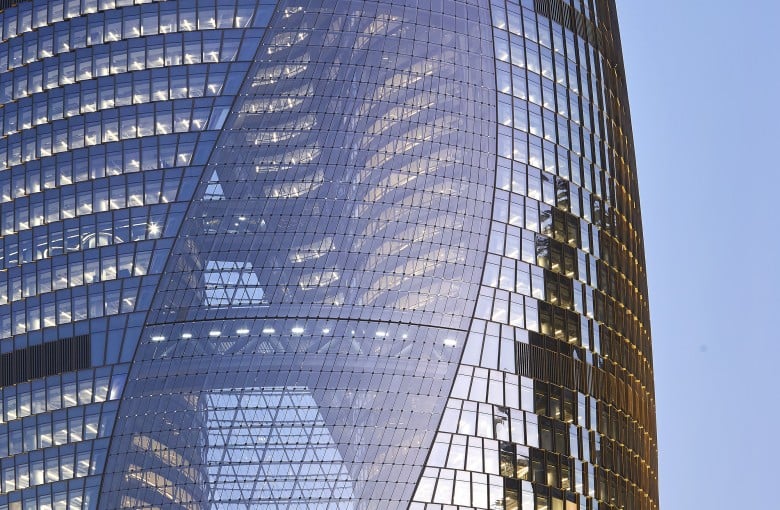 Arts
Chinese architects win unofficial Notre Dame design contest
Two architects from China, Zeyu Cai and Sibei Li, have won a global online competition seeking new designs for the Notre Dame Cathedral. Organized by GoArchitect, an independent publisher in the US, the contest was an unofficial effort to gather creative ideas to rebuild the cathedral’s spire and roof, which were destroyed by fire in April. The organizer had received 226 designs from 56 countries. GoArchitect is not affiliated with the French government. Winning the contest does not mean the selected design will be included in the official French reconstruction plan. But people in China celebrated the win. State-run newspaper China Daily congratulated Cai and Li, who are both working at the
Qin Chen
• 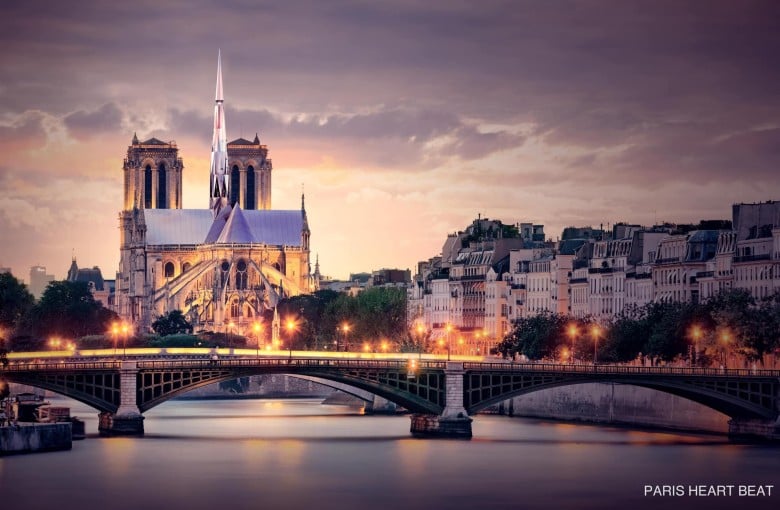 Arts
I.M. Pei: master architect’s work in photos
I.M. Pei, the revered architect who dotted the world with his modernist design, died at his home in Manhattan, New York City, early Thursday. He was 102. Pei’s audacious use of geometry and holistic view of nature and architecture won the hearts of many influential figures. Best known for creating the Louvre’s glass pyramid, Pei was born in the southern Chinese city of Guangzhou in 1917. Known among Chinese communities as Ieoh Ming Pei, the American architect was a son of a prominent Chinese banker. Pei spent his formative years in Hong Kong, Shanghai, and the classical gardens of Suzhou, before moving to the US aged 18 to study architecture at the Massachusetts Institute of Technology and l
Qin Chen
• 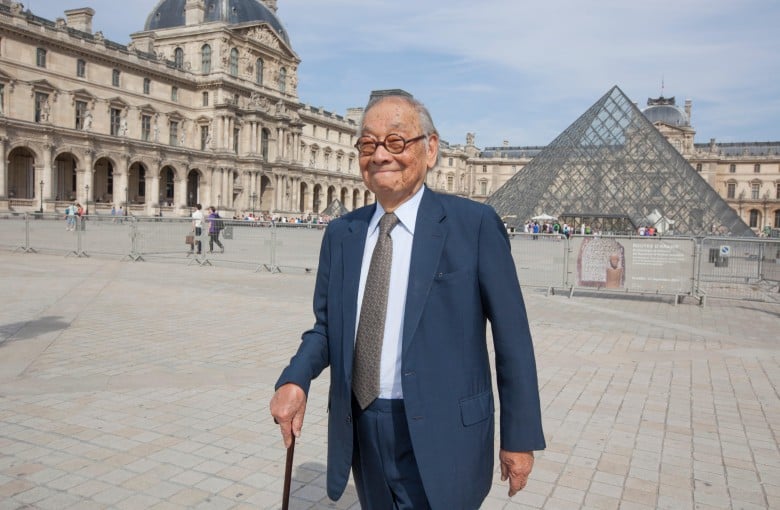 Arts
Michael Wolf’s lens on Hong Kong
German photographer Michael Wolf, who spent his last 25 years in Hong Kong, died on April 24 at the age of 65. He shot scenes from Japan’s crowded subway trains in Tokyo Compression (2010) and portraits of Hong Kong’s Cantonese opera performers, but is best known for his collection on the city’s crammed urban landscapes: Architecture of Density (2009). Throughout his years in Hong Kong, Wolf was constantly excited by what others in the city might find mundane or too small to wonder at: shrines to earth god Tu Di Gong wedged into busy shop windows; illuminating glass walls in night-time Central; sunrises on outlying island Cheung Chau where he lived; and old corner houses earmarked for demoli
Inkstone
• 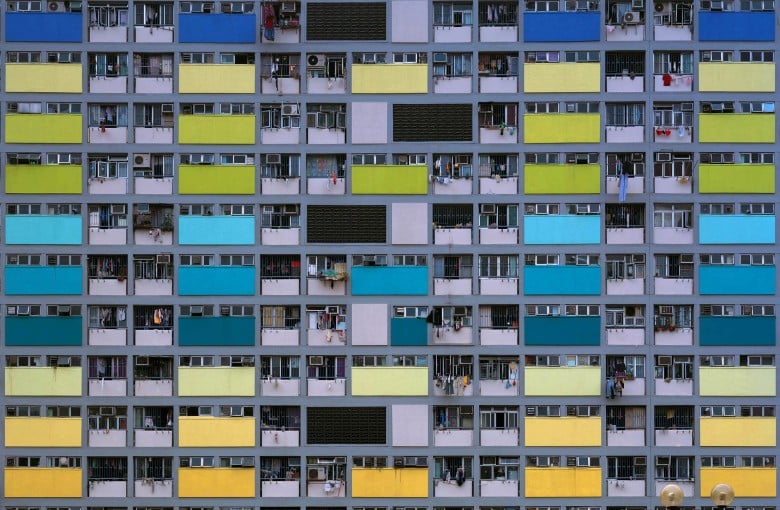 Arts
How Bauhaus shaped Hong Kong’s skyline
You know the look of a Bauhaus building — clean lines, symmetrical patterns and no pretension. Bauhaus, the German art school that introduced modern design to everyday buildings and objects, celebrates its centenary this year. Bauhaus’s approach to design has shaped metropolitan skylines around the world, including that of Hong Kong. In Hong Kong, Bauhaus found expression in many early public housing projects, like the pastel-colored Choi Hung Estate in Kowloon. The estate was among some of Hong Kong’s first public housing estates built quickly and cheaply in the 1950s and 1960s to accommodate refugees who fled communist China. “They sprang up like mushrooms,” said Lee Ho-yin, associate prof
Kylie Knott and Qin Chen
• 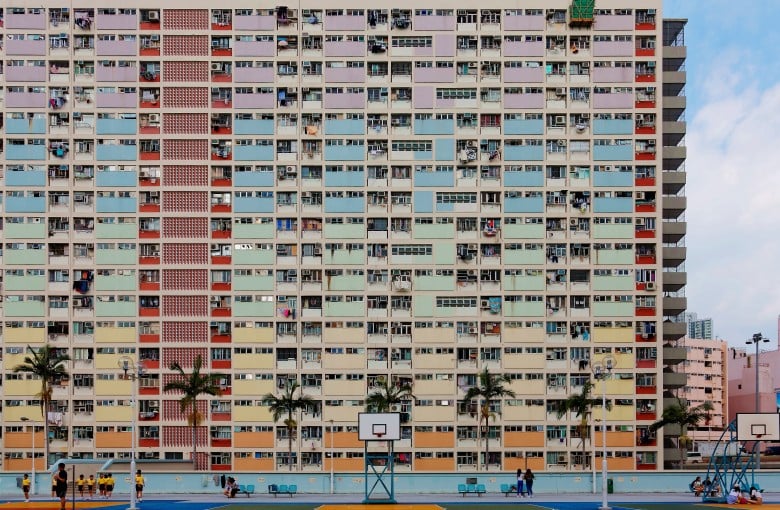