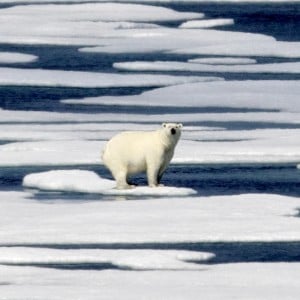 Politics
Melting sea ice is opening a new frontier in US-China rivalry
As declining sea ice threatens to disrupt the main habitat for polar bears, the United States and China see a once-in-a-lifetime opening. A decrease in Arctic summer sea ice could turn previously frozen sea lanes into “the 21s century Suez and Panama Canals,” US Secretary of State Mike Pompeo said in May 2019. But the possibility of faster and cheaper shipping between Asia and Europe through the Arctic has also pitted the US against a rising China eager to expand its global influence. A year before Pompeo spoke of leveraging the Arctic in his speech in Finland, Beijing announced a policy to include the polar region in its Belt and Road Initiative, an ambitious effort to build land and mariti
Simone McCarthy
• 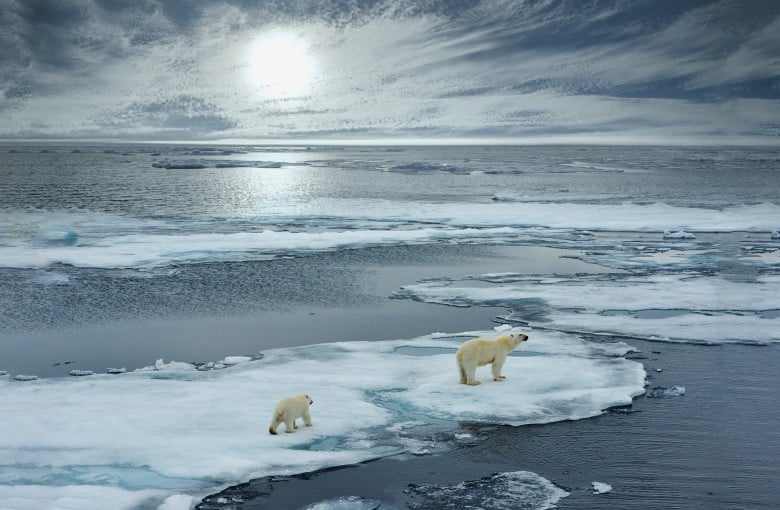 Politics
Why China has its eyes on the North Pole
As melting sea ice makes shipping across the North Pole more viable, the Arctic Ocean has become an important region for countries to expand their presence. The Artic's potential has led to a spat between the US and China, both vying for influence around the North Pole and the potential economic opportunities. In the video above, we look into why the region is so important and why tension over China’s plans there could escalate.
Arman Dzidzovic and Juliana Liu
• 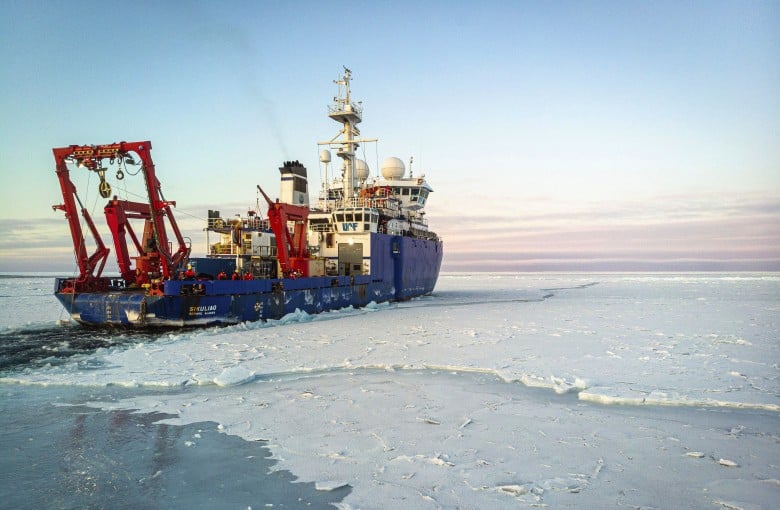 Opinion
The Arctic is one of the world’s last unspoiled regions. Keep it that way
It’s ironic that faster-than-expected climate change has created a new economic opportunity in the Arctic just as environmentalists start talking up a “blue economy” based on the sustainable use of ocean resources. Thanks to global warming and the melting of the ice caps, a new ocean is steadily emerging and with it the prospects of new shipping lanes and access to hitherto untapped natural resources. But the geopolitical risks involved in exploiting these opportunities – to say nothing of the environmental consequences – may well outweigh the commercial benefits. They increase the risk that the Arctic could become a new arena of conflict in the deteriorating relationship between the United
Cary Huang
• 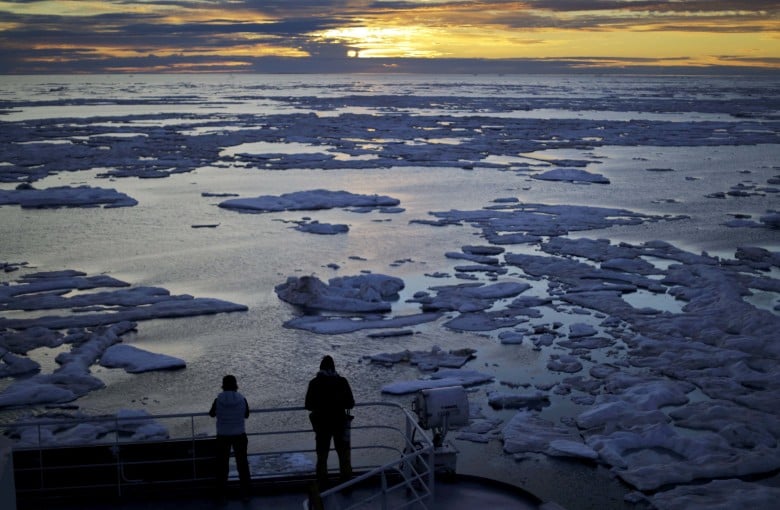 Politics
US rebukes China’s claim to be a ‘near-Arctic state’
While rapidly melting ice in the Arctic presents a threat to polar bears and human beings alike, both the United States and China see a once-in-a-lifetime economic opportunity. But in a rebuke of Beijing’s polar ambitions, US Secretary of State Mike Pompeo has hit out at China’s claim to be a “near-Arctic state.” “There are only Arctic States and Non-Arctic States. No third category exists, and claiming otherwise entitles China to exactly nothing,” Pompeo said, noting that China is at least 900 miles away from the Arctic. Pompeo’s remarks, delivered on the eve of a meeting between eight member countries of the Arctic Council, represented the US’ sharpest warning yet against Beijing’s activit
Alan Wong
• 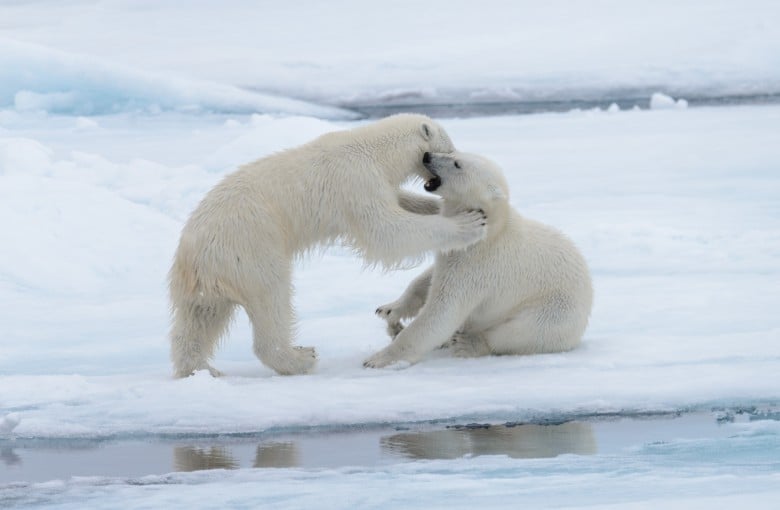 Politics
Why China and Russia have their eyes on the Arctic
While the warming relations between Russia and China remain marred by mutual suspicion, the countries have found much common ground in the frigid waters of the Arctic Ocean. The countries have said they want to work together in developing the Northern Sea Route, Russia’s traditional Arctic shipping route, after China launched what it called the “Polar Silk Road” last year. While Chinese investment along border regions have fed popular resentment in Russia, the countries have much to gain from collaborating on shaping the Northern Sea Route into a viable alternative shipping route, analysts said. “Russia looks to link the Asia-Pacific region with Europe through this Northern Sea Route as it's
Laura Zhou and Qin Chen
• 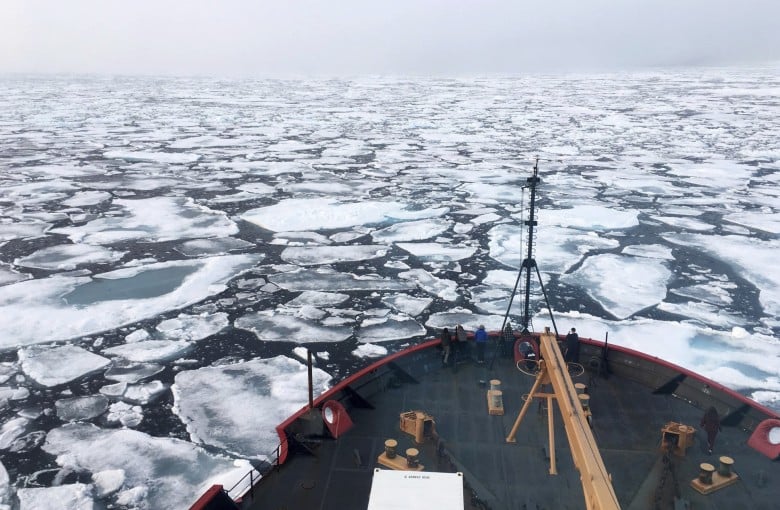