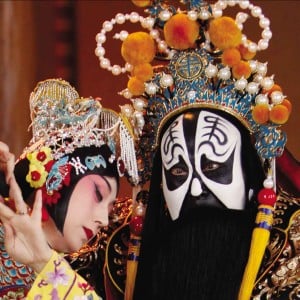 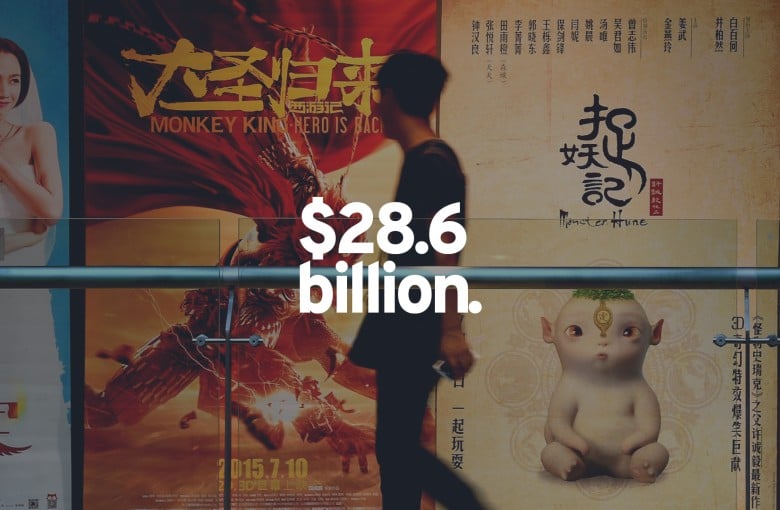 Society
Apology for Godfrey Gao death met with criticism
A Chinese television network has pulled a reality show and apologized after the sudden death on-set of Taiwanese-Canadian actor and model Godfrey Gao. Zhejiang Television offered an apology in an interview with the show’s director, Lin Yong. It was posted online on Thursday, about a week after the performer, known as Gao Yixiang in Chinese, collapsed while shooting an episode of Chase Me. In the post titled “Sorry, we didn’t protect Yixiang in his prime,” Lin said the network had been “immersed in grief and remorse since the accident happened.” “We feel we owe an apology to Godfrey Gao, to his parents and to all who loved him,” he said. Gao, 35, was a contestant on the show and collapsed aft
Zhuang Pinghui
• Arts
‘My safety has been threatened’: director backs down from defying Beijing
A Chinese documentary director who sought to defy Beijing’s boycott of Taiwan’s Golden Horse awards has withdrawn from the film festival. The director, Zhu Yu, had vowed to ignore the national boycott, which came amid rising tension between Beijing and Taipei ahead of Taiwan’s presidential election. Dubbed the “Chinese-language Oscars,” Taiwan’s Golden Horse awards are one of the most prestigious in Asia, with most entries coming from mainland China, Taiwan and Hong Kong. But since Beijing announced the boycott on August 7, many leading mainland filmmakers and actors said they would not take part. Articles and columns in state media have attacked those who did not publicly distance themselve
Phoebe Zhang
• 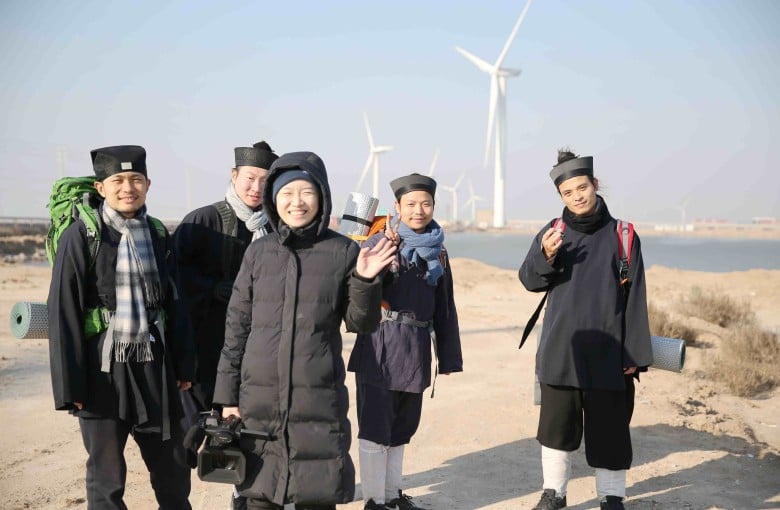 Arts
A-list Chinese actresses plead for more roles for older women
A group of prominent Chinese actresses have made a dramatic plea at an award ceremony on Sunday to filmmakers: cast more women in their 30s and beyond. “Dear directors, we are older but we are wiser,” the 41-year-old actress Hai Qing said on stage as two other renowned film stars stood next to her. “But to be honest,” she said, “the market, subject matter and other factors have barred us from working on quality films.” Hai’s plea to an industry that critics say prizes the appeal of youth over acting chops has resonated with many people on the Chinese internet.         View this post on Instagram                   #haiqing A post shared by 海清 (@haiqingofficial) on Apr 29, 20
Qin Chen
• 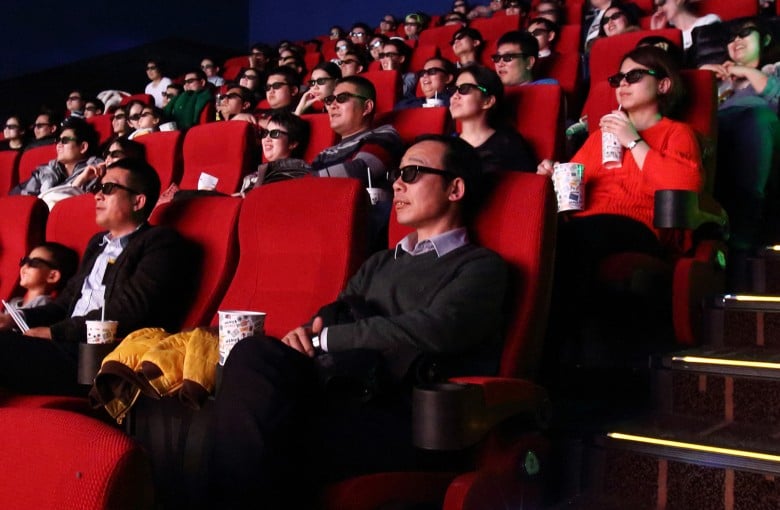 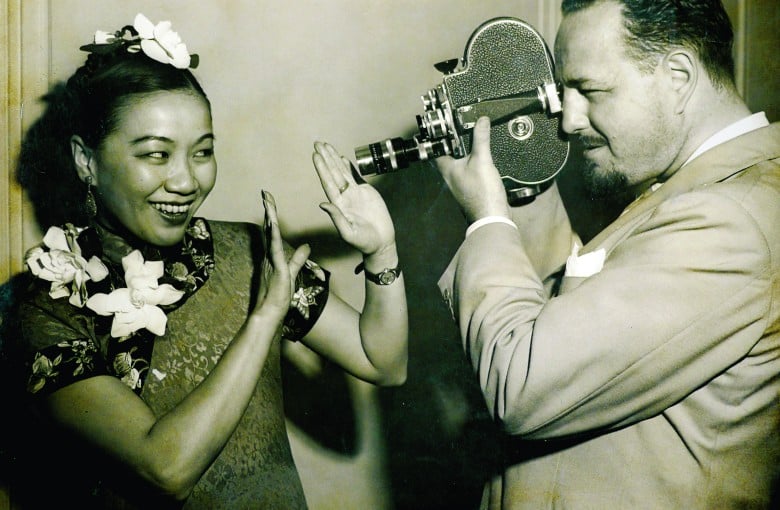