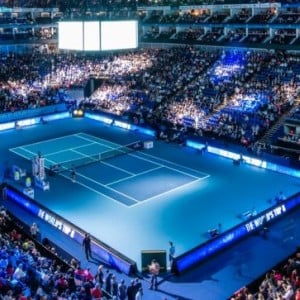 The Association of Tennis Professionals (ATP) was formed in September 1972 by Donald Dell, Bob Briner, Jack Kramer, and Cliff Drysdale to protect the interests of male professional tennis players. Dry

sdale became the first president. Since 1990, the association has organised the worldwide tennis tour for men. The ATP's global headquarters are in London, United Kingdom. ATP Americas is based in Ponte Vedra Beach, United States. ATP Europe is headquartered in Monaco, and ATP International, which covers Africa, Asia and Australasia, is based in Sydney, Australia.

Show more
Show less
Society
China Trends: identity theft robs a woman of college and internet piles on Novak Djokovic
Every Tuesday and Thursday, China Trends takes the pulse of the Chinese social media to keep you in the loop of what the world’s biggest internet population is talking about. This woman “graduated” from a college she never attended A 36-year-old Chinese woman, Chen Chunxiu, recently found out she had her identity stolen 16 years ago by someone who then enrolled and graduated from college.  Most Chinese students get into college by taking part in the annual college entrance exam called gaokao, known for being brutally competitive because of China's large student population and a relatively limited number of top-ranking colleges.  In 2004, Chen Chunxiu was 20 when she took the exam but didn't
Qin Chen
• 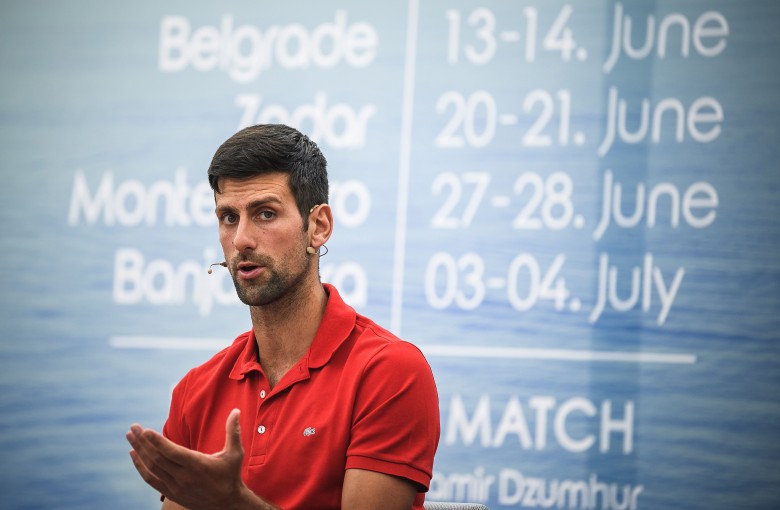