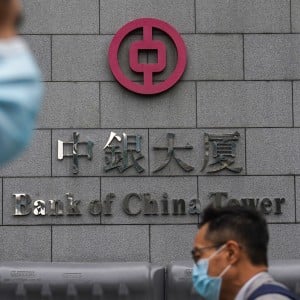 The Bank of China is one of Hong Kong's biggest banks. It is also one of China's four state-owned commercial banks; the other three are the Industrial and Commercial Bank of China, China Construction

Bank, and the Agricultural Bank of China. The Bank of China was founded in 1912 to replace the Government Bank of Imperial China, and is the oldest bank in the country. Its headquarters are located in Hong Kong.

Show more
Show less
Opinion
China’s government needs to take its thumb off the economic scales
China’s economic growth is expected to have slowed to just over 6%, and it is unlikely to accelerate any time soon.  In fact, analysts generally agree that China’s economic performance last year – its worst in nearly 30 years – could be its best for at least the next decade. What observers cannot seem to agree on is how worried China should be, or what policymakers can do to improve growth prospects. Optimists point out that, given the size of China’s economy today, even a 6% growth in gross domestic product translates into larger gains than double-digit growth 25 years ago. That may be true, pessimists note, but slowing GDP growth hampers per capita income growth – bad news for a country a
Prof Zhang Jun
• 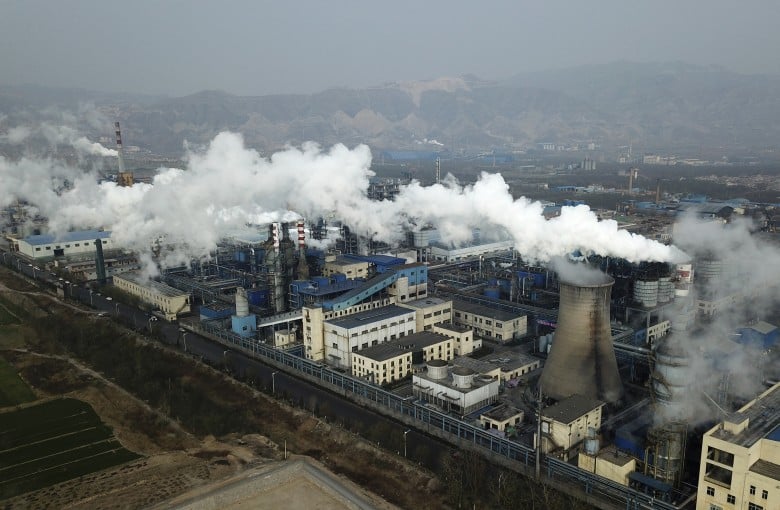 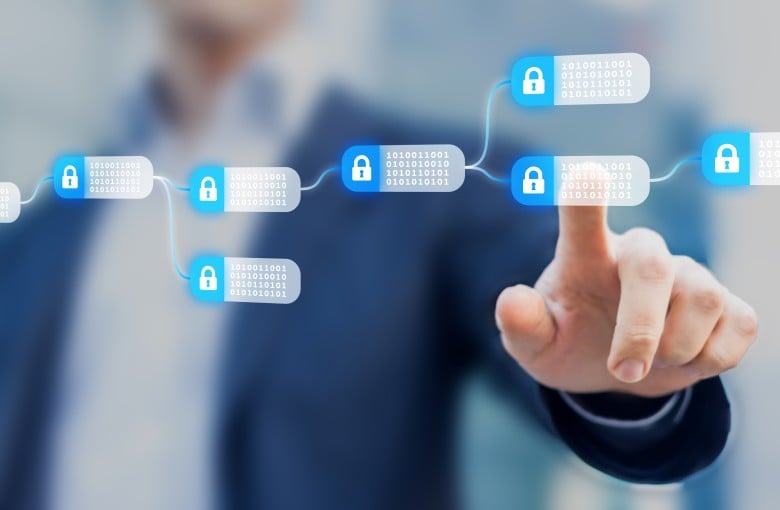