China
Poorly organized and tightly controlled: inside China’s Belt and Road party
Trying to dispel foreign skepticism over its Belt and Road initiative, Beijing held a three-day summit last week gathering foreign leaders and delegates from 150 countries. But traffic woes, poor organization and tight media control during the forum – China’s most important diplomatic event of the year – have raised questions over its ability to project soft power. Poor organization Lack of a clear schedule often left attendees either waiting for hours on end or scrambling to catch up after an event started suddenly. One delegate from a European country complained that the forum was chaotic, saying there was no clear agenda provided – only a schedule giving time slots for speakers. Televisio
Lee Jeong-ho and Keegan Elmer
• 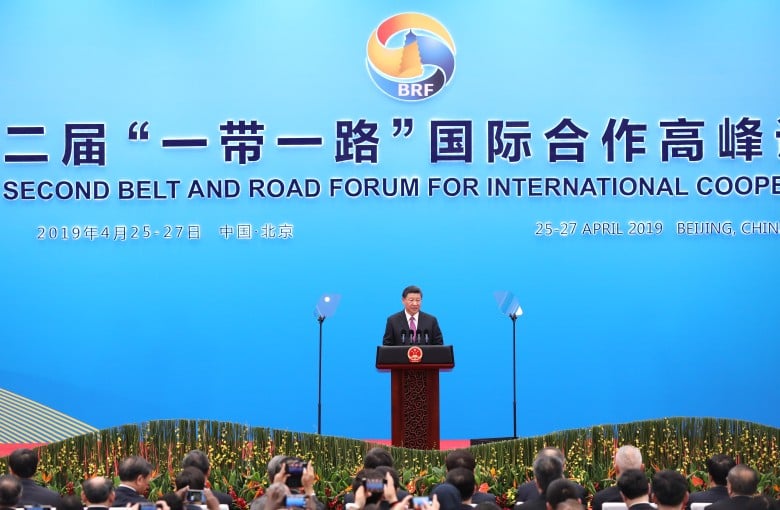