Show more
Show less
China
Best of Inkstone 2018: stories that you loved
We’ve shown you Inkstone stories we liked in five best-of lists covering everything from things that warmed our hearts to those that made us hungry. But it’s never about us. Here’s a list of some of the stories that you read most, something of a “People’s Choice” of Inkstone articles of the year. 1) It took a while, but ‘The Death of Hong Kong’ has arrived The list starts with a bang – or a bummer. Keith Richburg of the University of Hong Kong argues that 2018 was a turning point in Hong Kong, a city he said future historians would call a “once-great open and liberal city.”     2) The epic eye-roll that set the Chinese Internet ablaze March, the month that Inkstone launched, brought us one
Alan Wong
• 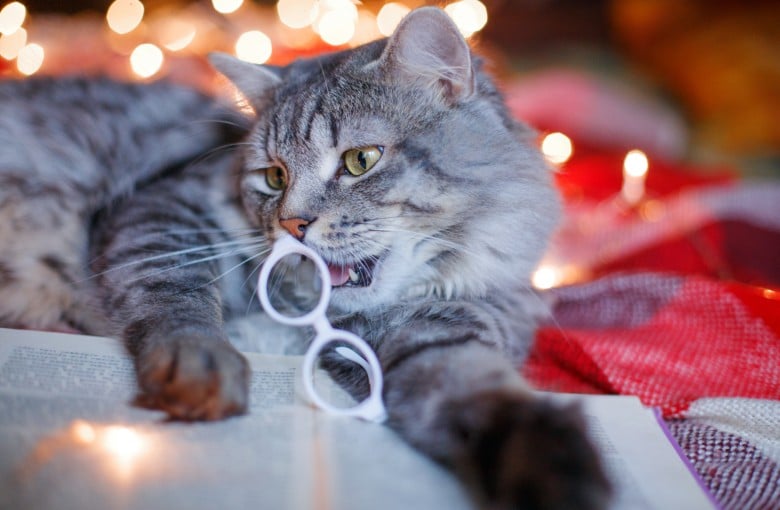 Society
Best of Inkstone 2018: stories that explained China
1) Why Huawei CEO’s daughters aren’t named after pops Similar to the patriarchal naming tradition in the West, most Chinese children adopt their father’s surname as the “family name.” However, both of Huawei founder Ren Zhengfei's two daughters (one was recently arrested in Canada) have taken the surnames of their birthmothers.  This article provides explanations that are as much about names as they are about Chinese marriage. 2) Why doesn’t China have Daylight Saving Time? China is almost as wide as continental United States, but it has only one time zone. Turns out it’s not just a matter of time. 3) Locked out of an online life In China, the dominant WeChat app has shut down individual ac
Viola Zhou
• 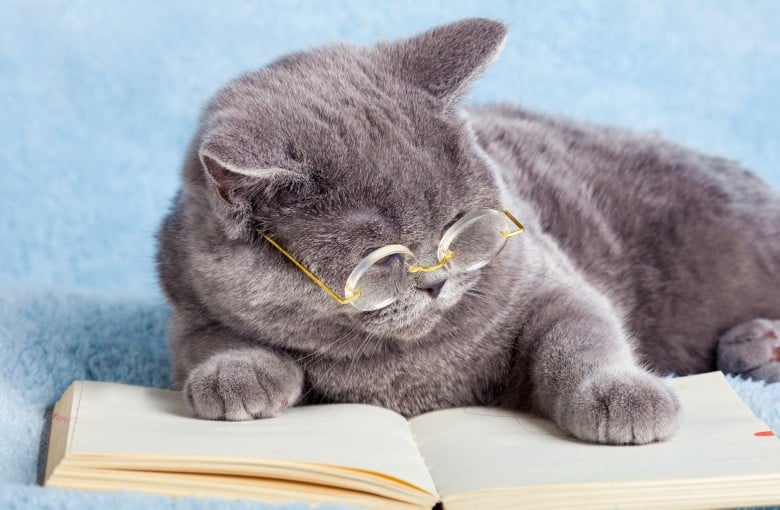 Society
Best of Inkstone 2018: stories that made us go ‘whoa’
1) She lost her only child. Now she’s pregnant with twins, at 67 A woman, bereaved after losing her only child in a car crash, is determined to be a mother again against doctors’ advice. 2) A new biography reveals Bruce Lee, the Jewish kung fu star Wait, Bruce Lee was Jewish? That’s what an author who studies the kung fu star said in an interview with us. 3) How we were fooled by a movie star lookalike Full disclosure: we made a mistake.  When Inkstone published a story about Chinese actress Fan Bingbing in June, we mistakenly ran a photo of He Chengxi, a woman who looks really, really like the superstar. We talked to the lookalike, achieved in part through plastic surgery, whose story turn
Alan Wong
• 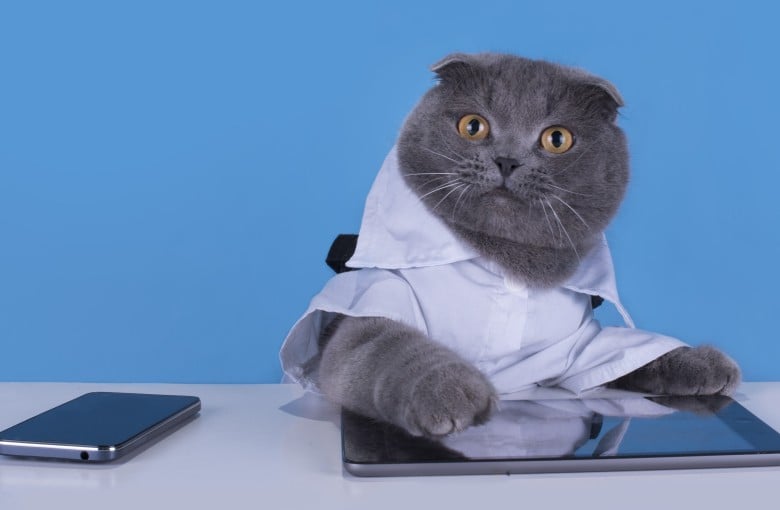 Food
Best of Inkstone 2018: stories that make you hungry
1) This spicy ice cream is setting the internet on fire Put Sichuan chili sauce in your ice cream. Yes, you heard me right. But if you need convincing that spicy ice cream is a brilliant idea, you just need to know that Inkstone made half a dozen cups of it for filming, and by the end of it none were left. 2) The Great Mooncake Debate: what you need to know Not all food debates have to be cut-throat and bitter like the rivalry between Chicago hot dogs and New York hot dogs. You can have your mooncake and eat it, too. 3) Hotpot, hand treatments and hold’em at the Chinese restaurant trying to raise $700 million Hot pot is never just about eating. There’s something special about gathering aro
Alan Wong
• 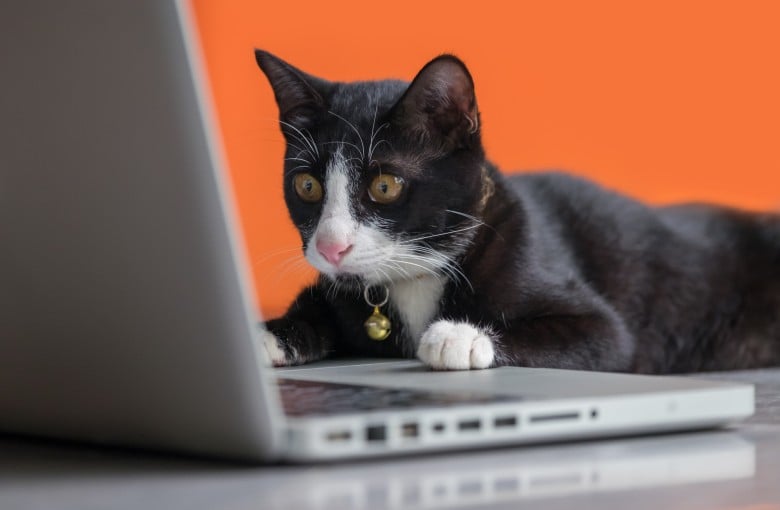 Society
Best of Inkstone 2018: cultural burns
1) Crazy Rich Asians is one of our saddest moments Crazy Rich Asians was an unqualifed success at the US box office, and a rare cultural phenomenon centered on Asian-Americans who until recent years had been largely relegated to the sidelines of Hollywood. But if the film succeeds in representing Asian-Americans on screen, it may have done so at the expense of the very place it portrays. Pooja Nansi, a Singaporean writer and poet, offers a criticism that is both scathing and nuanced. 2) Why Dolce & Gabbana may die with a pair of chopsticks through its heart When the Italian fashion brand Dolce & Gabbana released a series of ads for its Chinese show based on racial stereotypes, much of the C 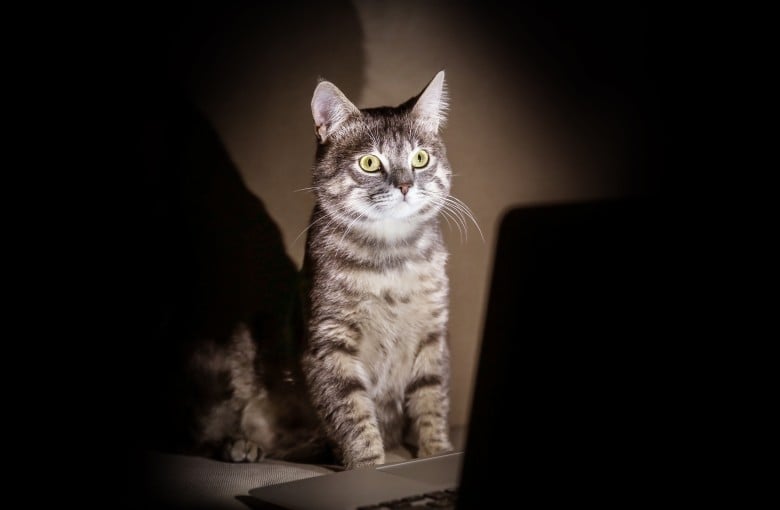 China
Best of Inkstone 2018: stories that warmed our hearts
1) Meet the man feeding the needy in Hong Kong’s poorest district There are a lot of people we’d like you to meet. The first is a restaurant owner in Hong Kong, Inkstone’s hometown. The owner, who everyone here knows as Brother Ming, is a bona fide celebrity in the prosperous but highly unequal city of seven million people. In the city’s Sham Shui Po district, where one in four people live below the official poverty line, Brother Ming has spent years running restaurants providing cheap and nutritious meals – and delivering food to those most in need, for free. It’s the same neighborhood where a man recently tried to play Robin Hood by roaring up in a Lamborghini and giving out cash to stran
Alan Wong
• 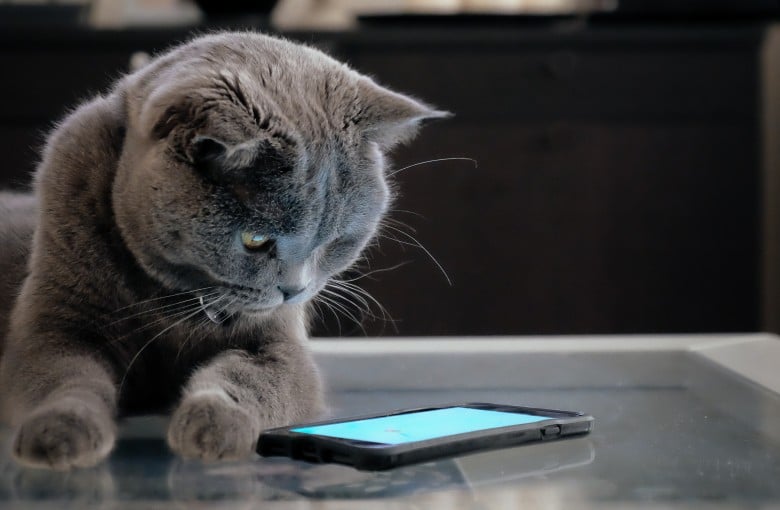