China
Detained Hong Kong bookseller sentenced to 10 years
Hong Kong bookseller Gui Minhai has been found guilty of providing intelligence overseas, almost five years after he was first detained by Chinese authorities. Gui was sentenced to 10 years’ imprisonment and deprivation of political rights for five years by a Chinese court on Monday. A statement by the Intermediate People’s Court of Ningbo said Gui would not appeal at the end of the trial. Gui, a Swedish national, ran Causeway Bay Books in Hong Kong – an outlet known for selling gossipy titles about Chinese Communist Party officials.  He was one of five booksellers who disappeared in 2015. The Monday court statement also said Gui “agreed to restore his Chinese citizenship” in 2018, a move B
Jun Mai and Phila Siu
• 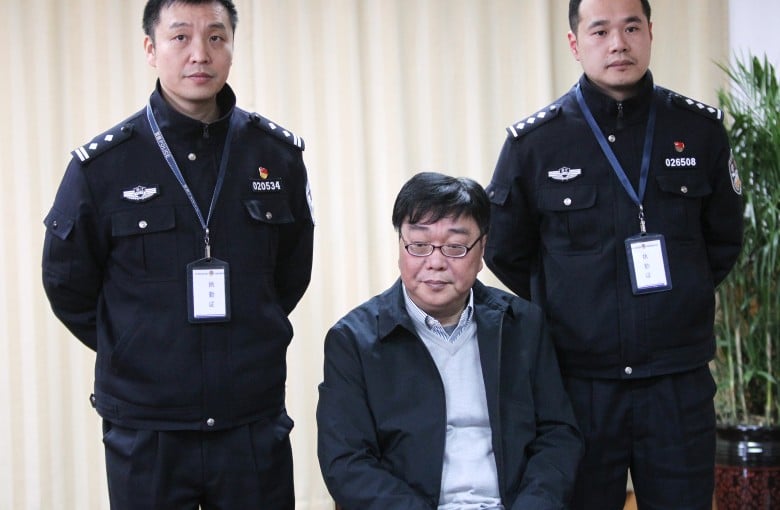