Food
India, empire and China: the story of masala chai
India and masala chai are inextricably linked in the popular imagination. Across the country, the sweet and spicy aroma of chai (which means tea) wafts out of homes, offices and railway stations.  Its rich, creamy consistency invokes comparisons to coffee, and even in Starbucks it is as much a part of daily life as its bean-based competitor. And if we read the tea leaves closely, we will see that the history of masala chai is intertwined with China and its own troubled history with the British Empire.  The mythology of tea dates back to the story of Bodhidharma, an Indian monk who traveled to China in the late-5th or early-6th century. The monk, credited with founding Zen Buddhism and Shaol
Pallavi Aiyar
• 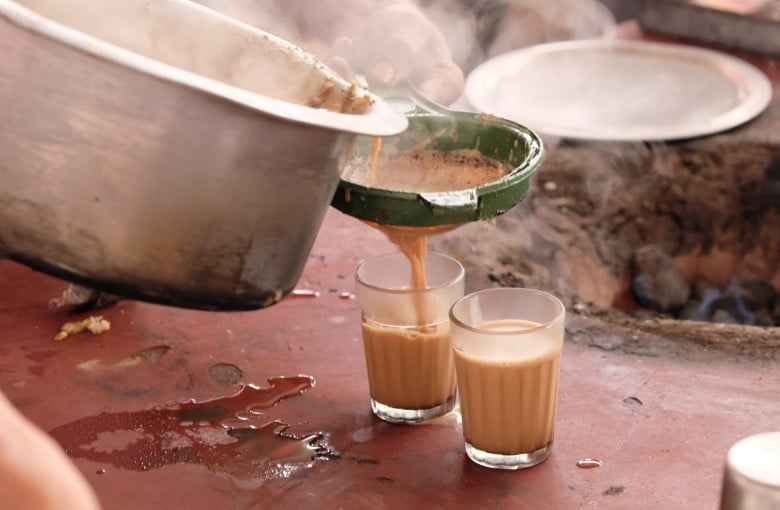