Business
China’s economy looks like Japan’s in the 1990s, and that’s not good
China’s economy is flashing worrying signs reminiscent of Japan’s economic bubble in the 1990s, said a Japanese economist. Japan’s home prices nosedived in 1992 after a period of asset price inflation and sank the economy into a recession that lasted almost 25 years. Naoyuku Yoshino, dean and CEO of the Asian Development Bank Institute, said China’s housing sector is looking similar to what it was like in Japan three decades ago. As Japan did then, China in recent years has adopted a loose monetary policy that has fueled a housing bubble, he said. Couple these with an impending demographic shift – China’s population is rapidly aging and its workforce is shrinking – Yoshino said he is concern
Karen Yeung
• 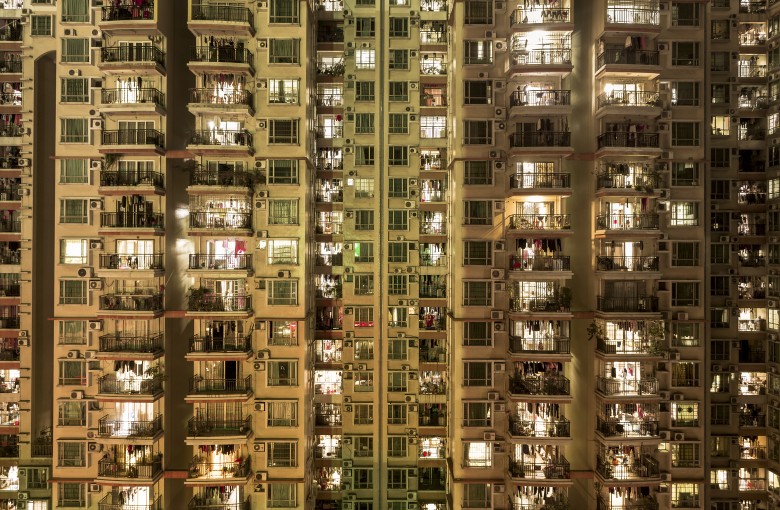