Society
Giant buddha rediscovered in China with a high rise apartment built on top of it
A large headless statue of Buddha was discovered in southwest China last week – and it was used to prop up a high-rise apartment building. It is currently unknown when the statue was built, with rumors circulating that it is almost 1,000 years old. Professionals were unwilling to date the statue at this point. The Buddha, which was discovered in the city of Chongqing, is nearly 30ft tall and is built on the surface of a cliff that is extremely difficult for the public to access. Earlier last week, officials removed dead tree leaves and household trash from the structure. With leaves cleared from it, it enabled residents – for the first time - to see the historic statue that was literally und
Alice Yan
• 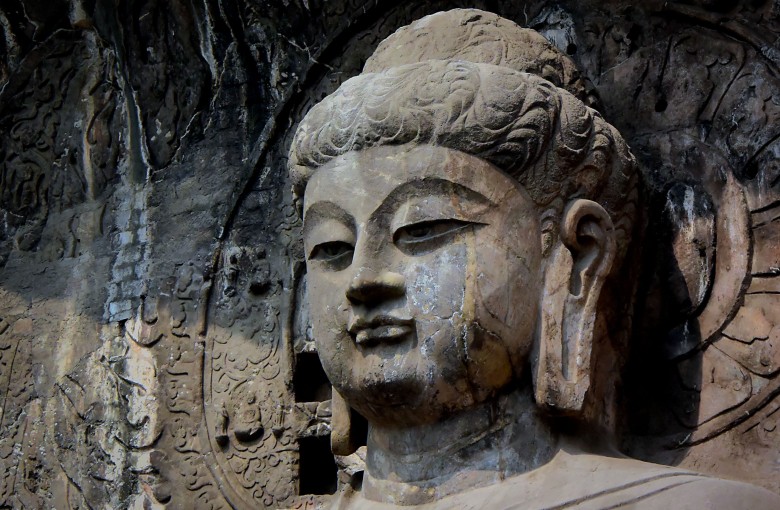