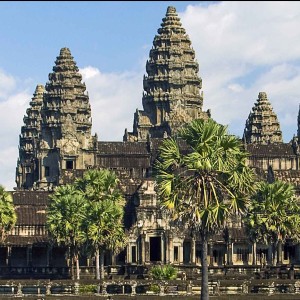 Politics
US sanctions Chinese firm for ‘seizure’ of Cambodian land
The US Treasury Department issued sanctions on Tuesday against a Chinese company developing a sprawling tourism zone in Cambodia. It is the latest sign that Washington’s increasingly heated competition with Beijing has now spread to Southeast Asia. The Treasury Department accused Union Development Group (UDG) of “seizure and demolition of local Cambodians’ land” for the construction of Dara Sakor, a coastal resort area that is planned to include golf courses, casinos, luxury housing, an airport, and a port large enough for cruise ships. In announcing the sanctions, the US cited reports that Dara Sakor could be converted to host Chinese military assets, which could “threaten regional stabilit
Jacob Fromer
• 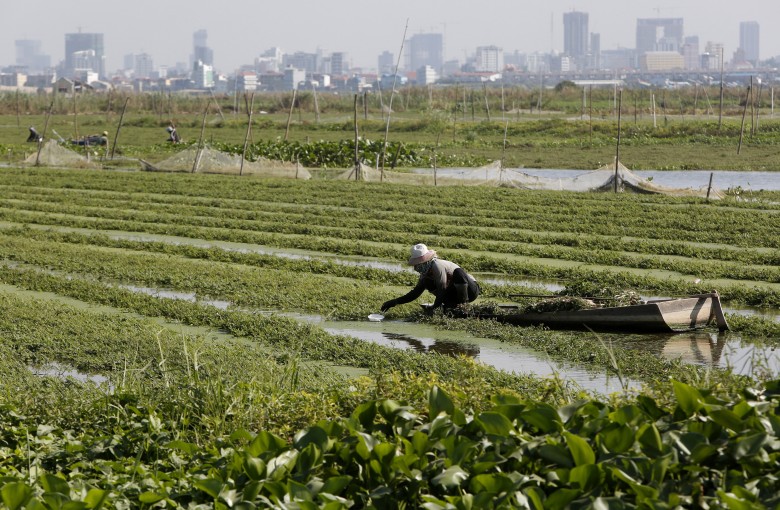 Society
Video threat to seize Cambodian city exposes China tensions
In recent years, Chinese developers have built more than 100 ­casinos and dozens of hotels and resorts in the once sleepy province of Sihanoukville on Cambodia’s southwestern coast. Supporters of the projects say they will bring jobs and economic benefits to the Southeast Asian nation of 16 million people, which is one of the world’s poorest. Critics, however, have cited environmental damage, skyrocketing property costs leading to illegal evictions and land disputes – and rising crime. In particular, tensions have deepened between locals and newly-arrived Chinese nationals. Those fault lines were exposed this week by the release of a video of a group of Chinese men threatening to seize contr
Andrew Nachemson and Kong Meta
• 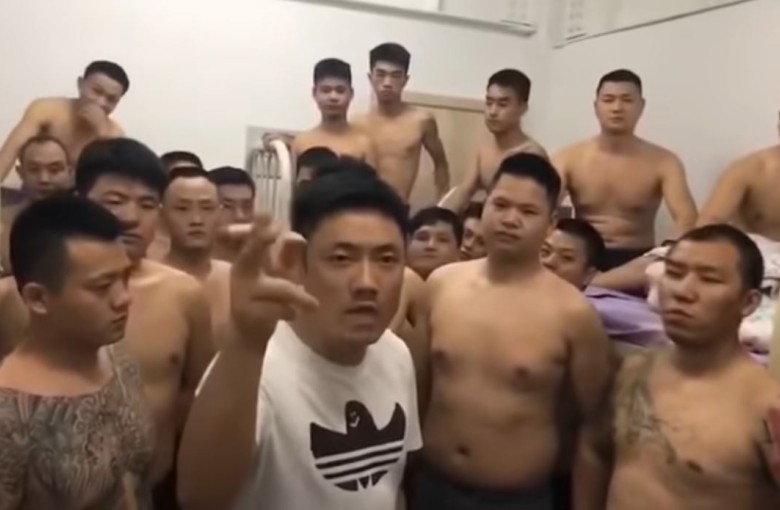 Society
Free trip to China for polyglot Cambodian boy
A Cambodian boy who became an internet star worldwide has been invited on a three-day trip to Beijing, after a video showing him speaking multiple languages and dialects went viral in China. Thaksin, whose age is unknown, was filmed hawking souvenirs first in fluent Cantonese, then in Mandarin, Japanese, French, Thai, Spanish, German, Filipino and Malay, by a Malaysian tourist at the Ta Prohm temple in Angkor Wat. In another video widely shared on Chinese social media, he and his brother were filmed answering questions in fluent Mandarin. “I can only speak Mandarin, but I don’t know how to write it. I want to go to university in Beijing,” Thaksin said in the video. His performance of a popul
Zoe Low
• 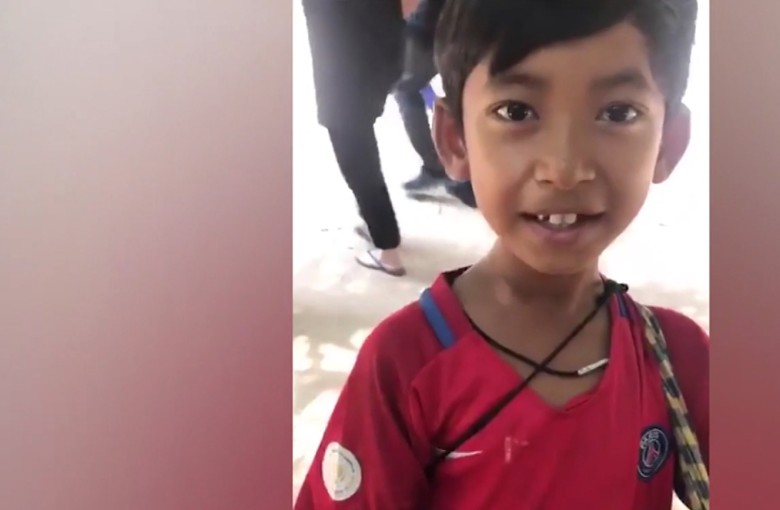