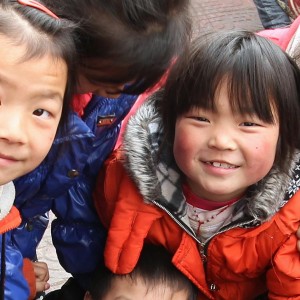 Society
Chinese parents are spending big bucks on their kids’ lifestyle
On a typical weekend in Beijing’s Changping district, you will find Jiang Cong spending the morning picking strawberries with her child in a rural garden and lunching together with friends in a mall.  Once they’re done, both mother and child will then usually head to an indoor playground for the afternoon. The cost of such a day is about US$155, Jiang told state media outlet Economic Daily on Sunday. It’s the price affluent Chinese parents are now paying to make sure their children are entertained while living more well-rounded and healthy lives. Parental desires to give their offspring more diverse life experiences has resulted in a children’s goods and services market – including food, dr
Kristin Huang
• 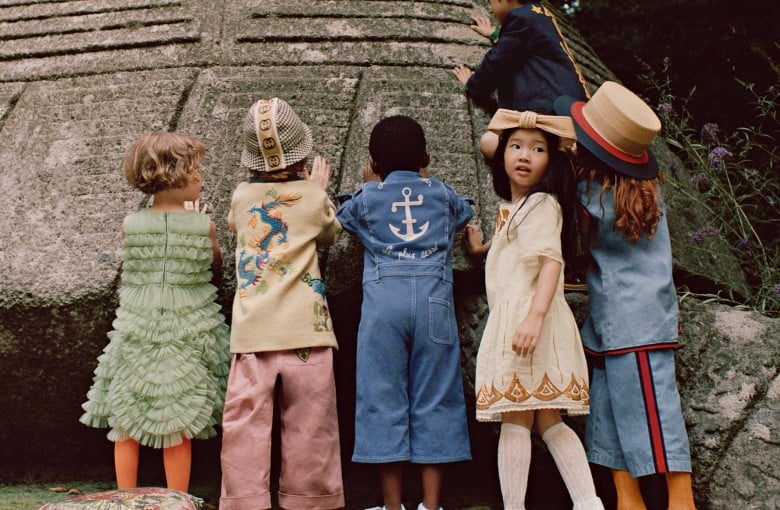 Society
Chinese actress is embroiled in a surrogacy scandal
One of China’s favorite female actresses has been dumped as the face of a global fashion house and come under fire from Chinese authorities after a recording revealed she wanted her babies – born by surrogacy - aborted or given up for adoption. The actress had split up with the babies’ father before they were born. The surrogacy scandal broke with the news that Zheng Shuang, 29, had been accused by her former partner, producer Zhang Heng, of abandoning her two children born to surrogate mothers in the United States. Zhang said on Weibo, China’s Twitter-like service, on Monday that he has been stranded in the US for over a year because he and his family “must take care of and protect two you
Phoebe Zhang
• 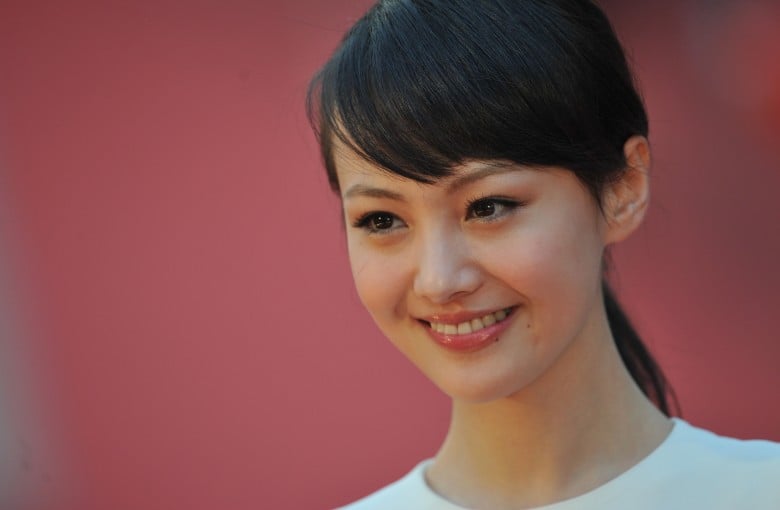 Society
A child rapist’s five-year prison sentence sets off a wave of anger
A lenient sentence for a man who raped a five-year-old girl in China has deepened a rift between the public perception of child sexual assault and how the crime is treated by the law.  The 20-year-old man, surnamed Li, was sentenced to five years in prison and fined US$510 on January 15 by a local court in the southwestern province of Yunnan. The sentence caused outrage in China, with many people calling for a harsher sentence and even the death penalty.  Li is the uncle of the victim and he brought the girl to a public restroom at a local bus station and raped her, said the court’s statement. Li visited the girl’s family last August and took her out at night, saying he wanted to buy her can
Qin Chen
• 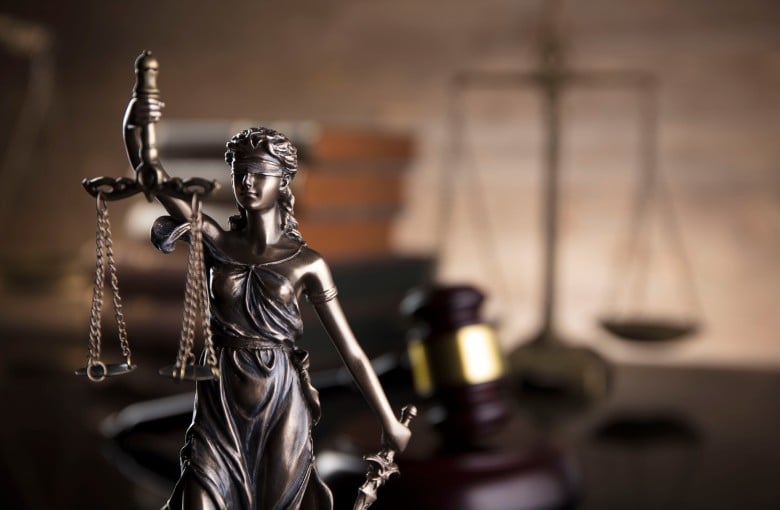 Society
China in uproar over surrogacy film
A short film by Oscar-winning director Chen Kaige has been denounced in China for “romanticizing” surrogacy, a practice that is banned on the mainland.  Ten Months With You has sparked outrage on social media and from state-owned media for “glorifying” the illegal activity and painting it in a positive light.  “They did something illegal but didn’t receive any punishment. What kind of values does this film convey?” one of the more than 70,000 posts on China’s Twitter-like platform, Weibo, wrote.  “Chen sure knows how to form opinions on issues using American thinking,” read another. Surrogacy was outlawed in China in 2001, but black market surrogacy is flourishing, fueled by high demand and
Alice Yan and Ellen Connolly
• 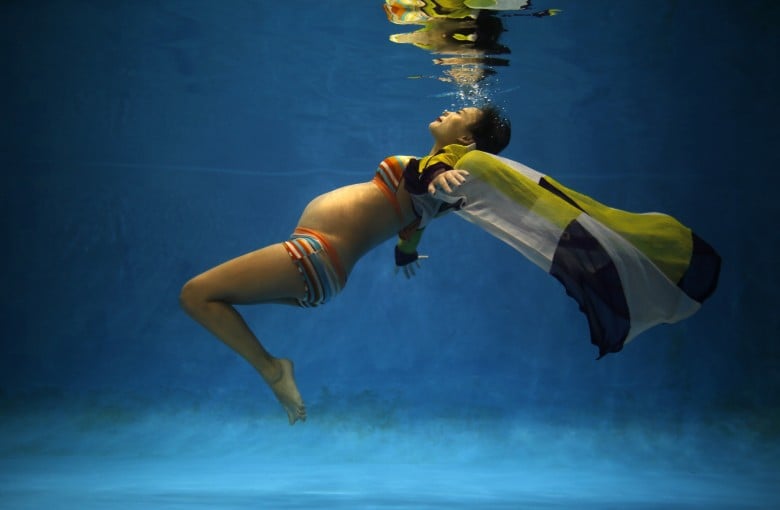 Society
To love, honor and obey the law: Chinese bride, 13, sent back to school
A 13-year-old girl in southern China was ordered to go back to school after generating an online buzz for getting married to a 17-year-old boy. The teenagers were wedded in a formal ceremony based on local customs last week after developing a romantic relationship for over a year, the Guiyu township government in Shantou, Guangdong province, said in a statement over the weekend. They planned to get official marriage registration when they were old enough, as many child couples do in rural China. By Chinese law, a man has to be at least 22 years old to get married and a woman at least 20. We didn’t know [it was illegal]. We have now let them take the girl home, to go back to school Mother of
Mandy Zuo
• 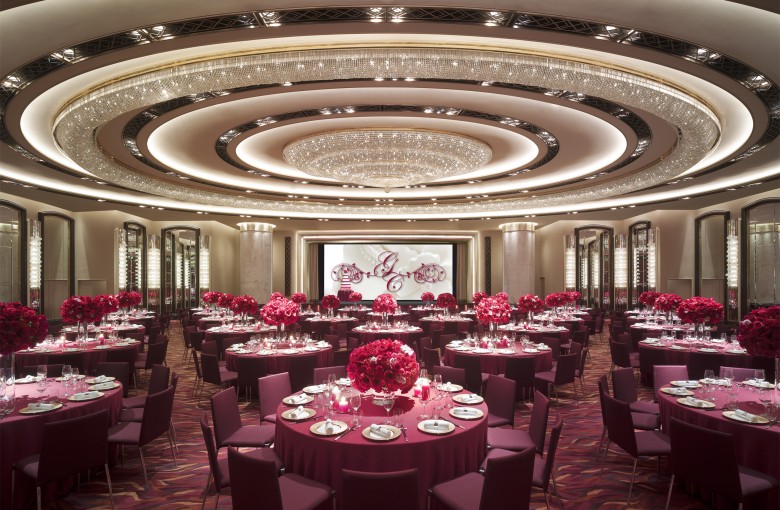 Society
Brutal child abuse case shows limits of tolerance in China
A 7-year-old boy in southern China faces the dire prospect of losing his hands and part of his arms because of injuries caused by his father who would burn him with cigarettes and lighters over the past few years. The wounds were not treated properly and became infected. The boy, Huang Weihao, is hospitalized in Guangzhou, in the southern province of Guangdong and may need amputations to stem the spreading infection. The case is yet another high-profile child abuse case in China, which is becoming an increasingly visible topic of public discourse after tens of thousands of people are charged with ‘violence against minors’ every year. But some experts say it’s just the “tip of the iceberg.”
Mandy Zuo
• 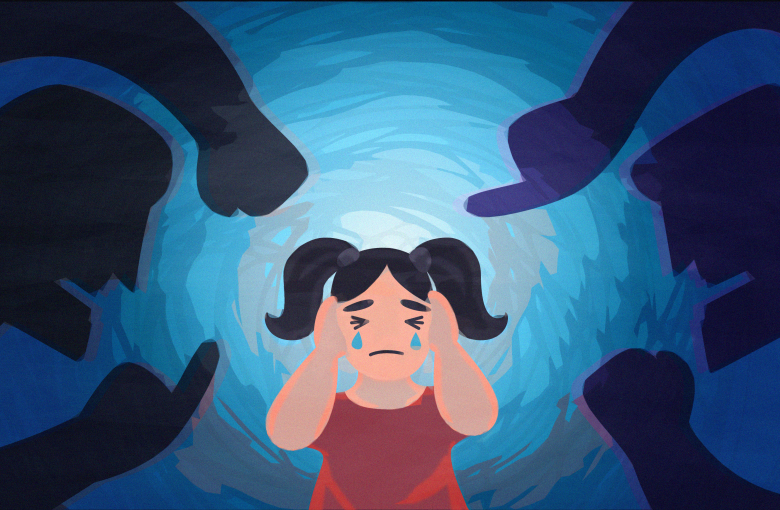 China
Why little girl in China sits beside window for hours
A three-year-old girl from northeastern China’s Liaoning province confused her parents by staring out the window for hours. The reason is truly adorable.
Inkstone
• 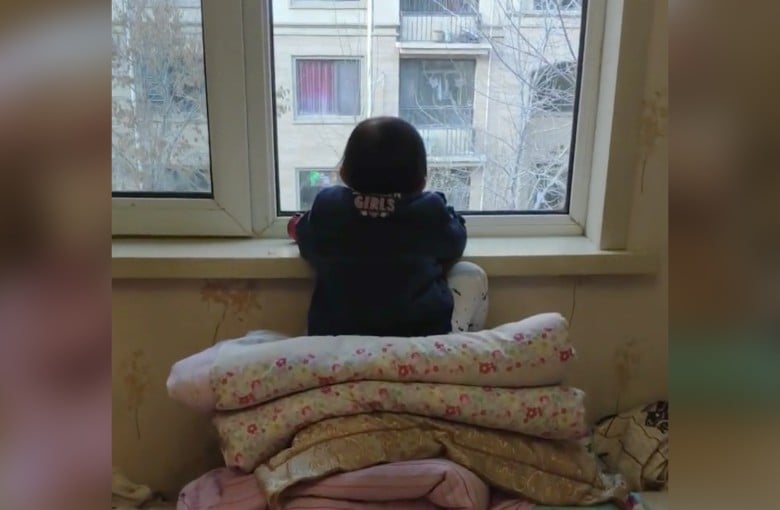 China
Boy vents anger at driver after car sends his mother flying
A boy in southwestern China’s Chongqing metropolis was filmed kicking a car and expressing his anger at its driver, after the vehicle hit him and his mother, sending them flying. Fortunately, they suffered only minor injuries.
Wynn Wang
• 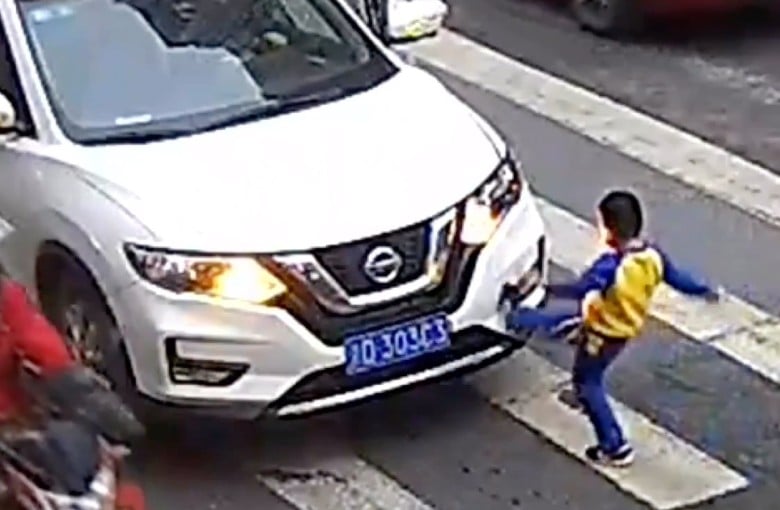 China
Adorable toddler overcomes crippling fear of drains
A two-year-old girl overcame her fear and managed to walk across a drain in southern China.
Wynn Wang
• 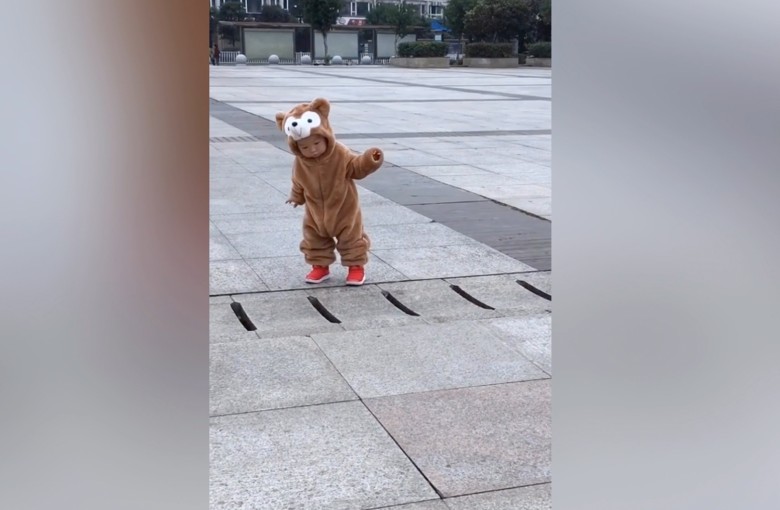 China
Daughters turn dad’s cupping marks into cartoons
Twin daughters in northern China’s Hebei province were filmed turning some distinctive red marks from a cupping procedure on their father’s back into cartoons. Cupping is a type of therapy that uses a flame and a special cup to create a suction effect on the skin. It's often used like a massage to reduce pain, inflammation and increase blood flow. Watch our video above.
Yoyo H. Chow
• 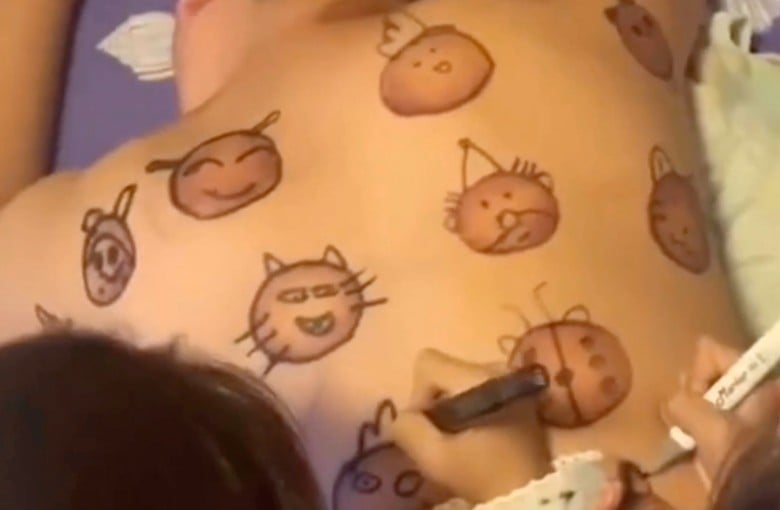