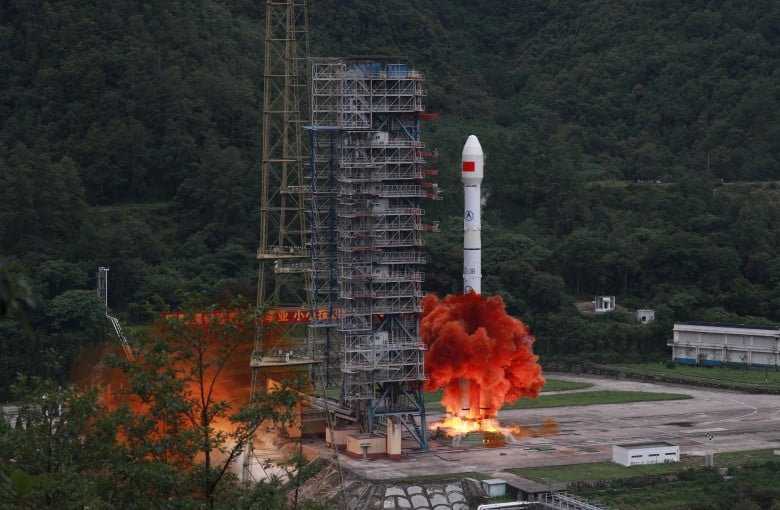 China
Wuhan native: the virus is the enemy, not us
Lucy Huang, a woman from Wuhan unable to go home to see her family, shared her sadness of being stigmatized by others, as people in other Chinese regions shun anyone from Hubei province, the epicenter of the coronavirus outbreak.
Yuki Tsang
• 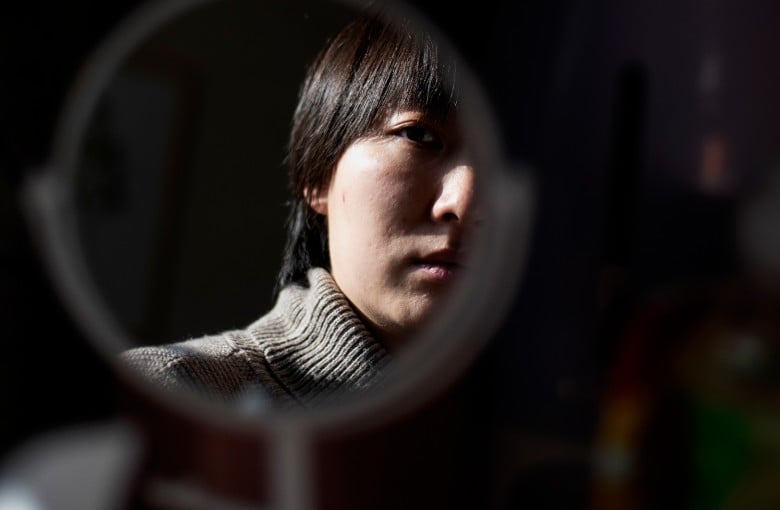 China
Wingsuit flying tournament in China
Australian flyer Scott Paterson has emerged the victor at a wingsuit tournament in Yunnan, China. He was among 15 flyers from 11 countries who joined the three-day event. Chinese state media reported that the prize money will be donated to poor local children.
Holly Chik
• 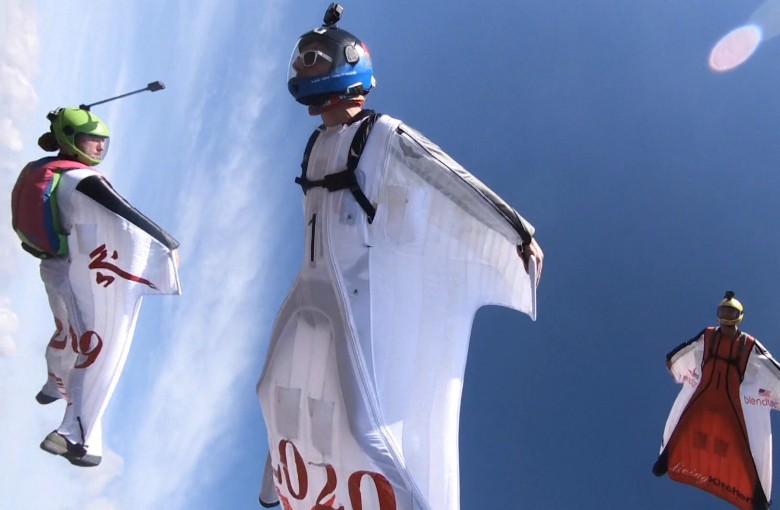 Politics
In the US and beyond, China as an election ‘boogeyman’
From the US to Asia to Africa, China is increasingly becoming a campaign issue around the world. In West Virginia, GOP candidate Don Blankenship, a former coal baron and ex-con, is trying to win votes by hitting out against Senate majority leader Mitch McConnell, accusing him of giving jobs to “China people.” Senate hopeful Blankenship, whose primary is on Tuesday, also questioned McConnell’s “personal connections” to China. His wife is the Secretary of Transportation Elaine Chao, a Chinese American. Half a world away in Malaysia, opposition candidate Mahathir Mohamad, 92, has accused incumbent Prime Minister Najib Razak of selling out the country to China, by allowing too much Chinese inve
Grace Tsoi
• 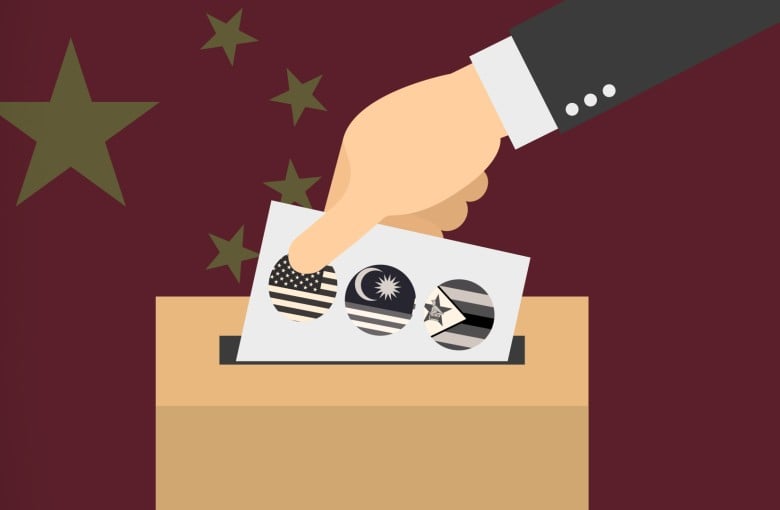 Politics
China tries to flex its muscles in North Korea
China’s foreign minister has headed to Pyongyang as Beijing tries to reassert itself as part of ongoing peace talks between North and South Korea. For decades, China has been Pyongyang’s main ally and its bridge to the outside world, but it appears to be losing influence to the US, amid a thaw in relations between the North and South. Last Friday, Kim Jong-un and South Korean President Moon Jae-in committed to eliminating nuclear weapons and formally ending the seven-decade Korean War. Foreign Minister Wang Yi arrived in Pyongyang on Wednesday in the first such visit since 2007, which also comes ahead of a planned summit between Kim and Donald Trump within the next two months. “The Chinese
Viola Zhou
• 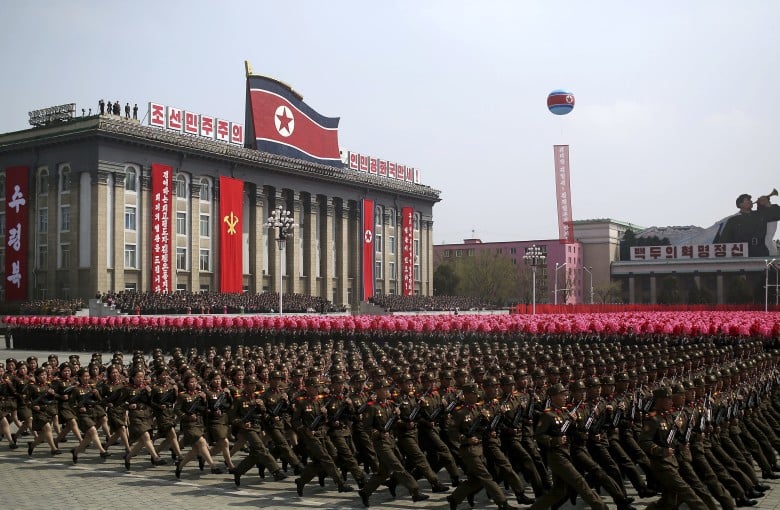