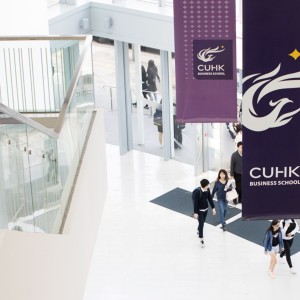 Business
How to make millions in China, even if you’re not Chinese
China is a big, lucrative market with 1.4 billion potential consumers. But it’s also a notoriously competitive place where many foreign companies – including Amazon, Uber and Best Buy – have failed. Still, some enterprising foreigners have managed to become rich and successful in the country. Five of them even made it onto the annual Hurun China Rich List, which has been ranking the country’s wealthiest people since 1999.  Here are their stories, in ascending order from rich to super rich:  1. Grant Horsfield, 42 Born in South Africa, Horsfield came to China in 2006, originally hoping to build a trading company.  But Horsfield quickly realized that Chinese urbanites didn’t need South Africa
Qin Chen
• 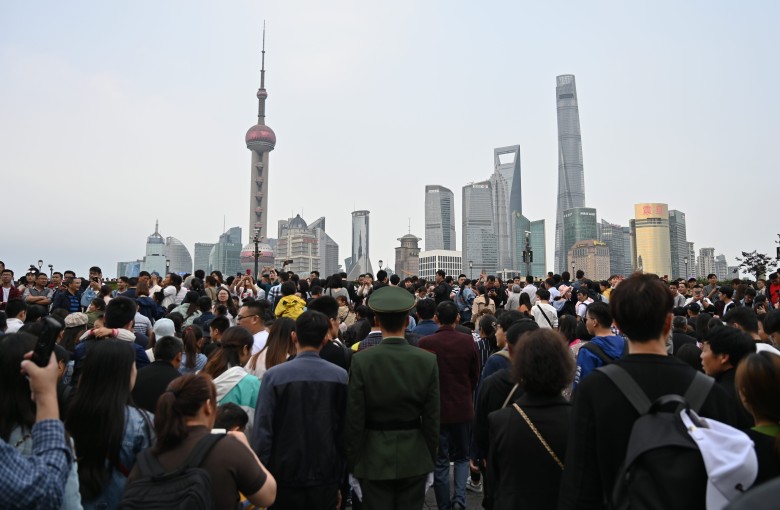