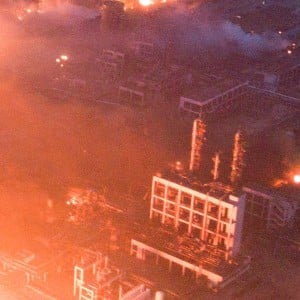 Dozens were killed and hundreds more injured in an explosion at the Jiangsu Tianjiayi Chemical plant at the Chenjiagang Industrial Park in Yancheng, in eastern China’s Jiangsu province on March 21, 20

19. The explosion was so powerful that the China Earthquake Administration reported it had detected a magnitude 2.2 earthquake believed to be from the blast.

Show more
Show less
China
47 dead and 640 injured in massive chemical plant explosion
At least 47 people are dead and 640 are injured, 90 of them seriously, after an explosion in a chemical plant in China’s eastern Jiangsu province on Thursday. The Yancheng municipal government said in a statement on Friday that nearly 3,000 people – employees of nearby plants and local residents – had been evacuated after the blast at the Jiangsu Tianjiayi Chemical plant, which had the force of a minor earthquake. Executives of the plant have been taken into police custody and schools and kindergartens have been closed while authorities monitor air and water quality. The plant had been flattened and reduced to rubble, with only part of the workshop frame still standing. Injured people were
Sidney Leng and Zhuang Pinghui
• 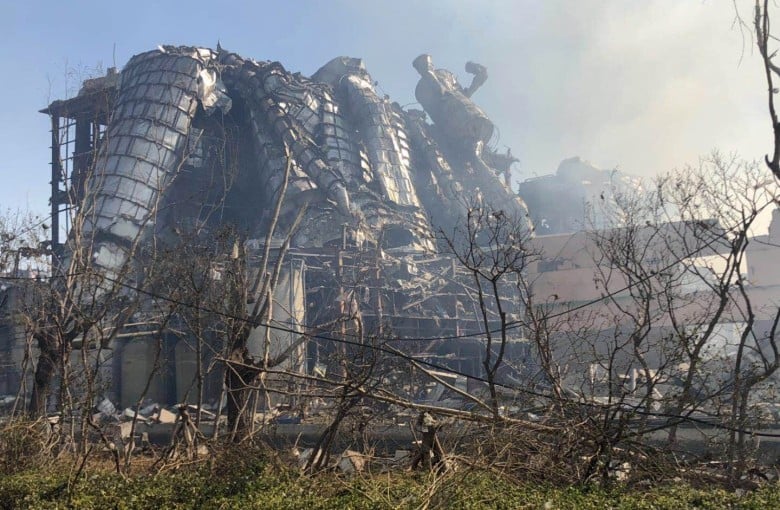