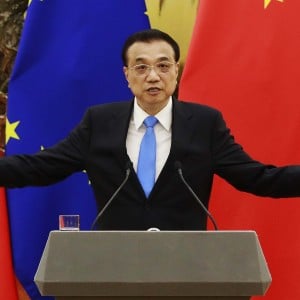 Breaking news, analysis and opinion on relations between China and the European Union, covering trade, investment, policy, the Belt and Road Initiative and wider issues such as the US-China trade war

Show more
Show less
Politics
EU ‘won’t side with US against China’ as ministers meet Mike Pompeo
The European Union’s foreign policy chief has ruled out a transatlantic alliance against China and dismissed “systematic rivalry” with Beijing, just hours before he was due to talk to his US counterpart. Josep Borrell called for a “big, positive agenda for EU-China cooperation” on Sunday, just a day before he and the 27 foreign ministers from the bloc were expected to have a videoconference with US Secretary of State Mike Pompeo. Although the EU and the US share similar concerns about China’s state-controlled economy, the bloc has rejected calls to follow Washington’s path more closely. “US-China relations are set on a path of global competition, regardless of who will be in the White House
Stuart Lau
• 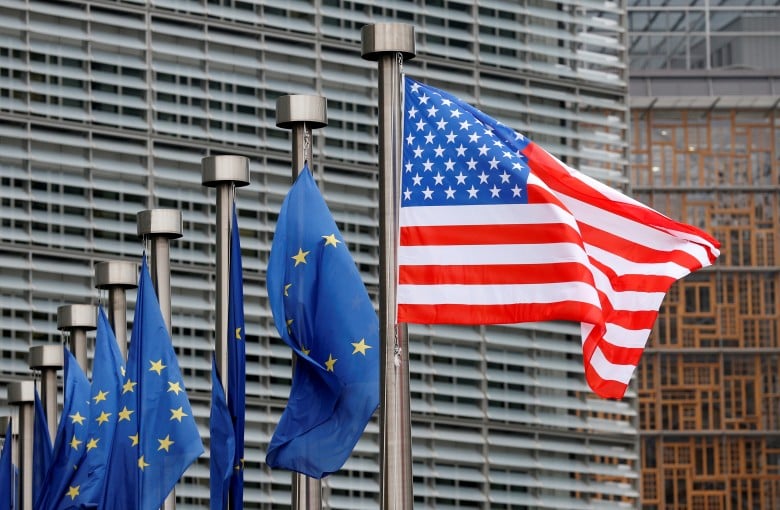 Politics
EU parliament considers suing China over Hong Kong
European Parliament members are planning to propose suing China in the United Nations’ highest court over Beijing’s move to impose national security laws in Hong Kong, according to an internal draft seen by the South China Morning Post. The potential suit would claim that “China’s decision to impose national security legislation on Hong Kong violates the Sino-British Joint Declaration,” according to the draft document.  The Sino-British Joint Declaration was signed in 1984 and paved the way for the former British colony’s return to Chinese sovereignty in 1997. The potential lawsuit would also accuse China of violating the International Covenant on Civil and Political Rights, which requires
Stuart Lau
• 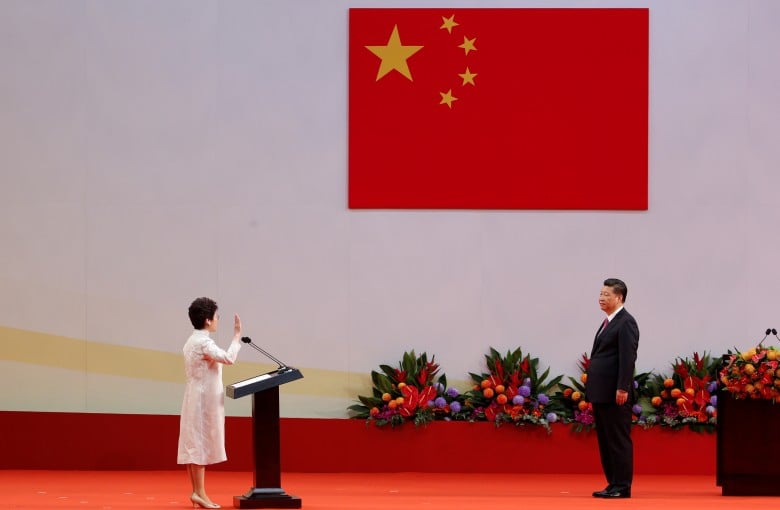 Politics
Top Chinese spying agency embroiled in German probe
China's top intelligence agency has been embroiled in a German probe into a former ambassador of the European Union who was accused of spying for China. Police raided nine addresses in Berlin and Brussels, as well as the German states of Baden-Württemberg and Bavaria, on Wednesday. The authorities were targeting the ex-ambassador, who was not named, and two other people. The news was first reported by Der Spiegel magazine, which says that two of the addresses in question were linked to people who provided private and business information to the Chinese Ministry of State Security, the country’s top counter-intelligence and foreign intelligence unit. The case is the first in recent years invol
Stuart Lau
• 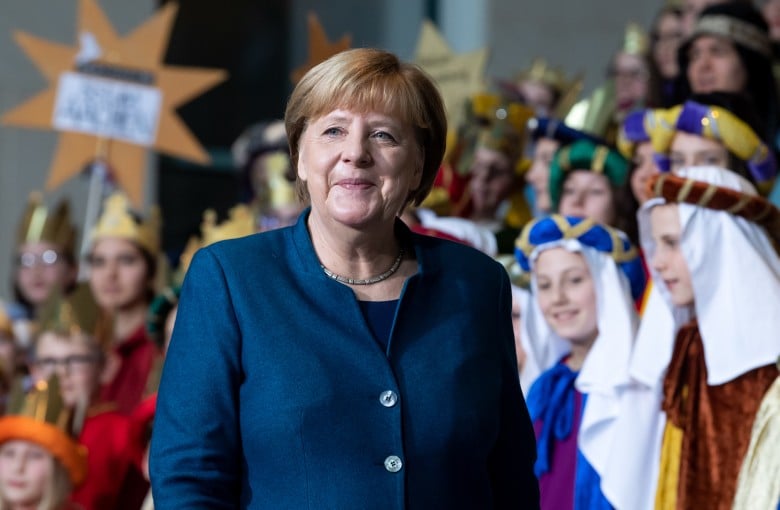 Politics
Why the European Union nearly walked out on its talks with China
Two days before Chinese Premier Li Keqiang set off for Brussels to attend Tuesday’s summit with European Union leaders, Chinese diplomats were getting desperate. They were struggling to get their EU counterparts back to the table to agree on a joint statement to be released at the end of the meeting between Li and EU leaders. The two sides were able to draft a statement at the last minute, but not before European negotiators initially threatened to walk out from the discussions. The rare show of hostility, diplomats said, reflected the EU’s impatience with China’s lack of solid promises or follow-through on when and how it would deliver the market reforms the bloc had been waiting for years
Stuart Lau and Keegan Elmer
• 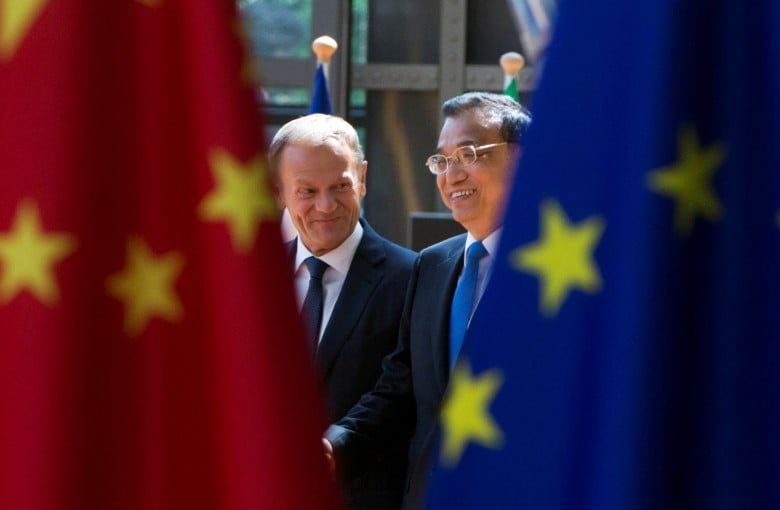