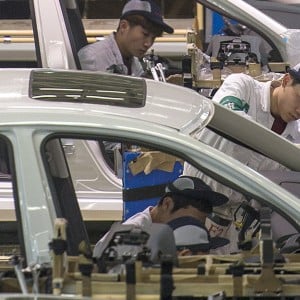 China’s gross domestic product (GDP) is the value of all goods and services produced within the country during a specific time. Its GDP, and in particular its GDP growth rate, have come under particul

ar focus during the US-China trade war as the export-driven economy struggles under American tariffs. China’s quarterly growth rate averaged 9.4 per cent from 1989 until 2019, reaching an all time high of 15.4 per cent in the first quarter of 1993. But under pressure from the trade war with the United States, China’s growth rate slowed to 6.0 per cent in the third quarter of 2019, which was the slowest since China records began in 1992.

Show more
Show less
Society
Why isn’t China handing out stimulus checks?
Millions of Americans this week began receiving a $1,200 check in their bank accounts as part of a $2 trillion US federal relief plan aimed at propping up an economy battered by the coronavirus pandemic. Hong Kong, Singapore, Japan and governments elsewhere have announced similar plans to give out money to their citizens. Others, such as Canada, Germany and the United Kingdom, are providing cash subsidies to affected workers or lower-income groups. But China, the country where the coronavirus first emerged, has so far shunned the use of direct payments to support its economy, which shrank early this year for the first time since 1976. Shen Jianguang, chief economist of JD Digits, told Inksto
Qin Chen
• 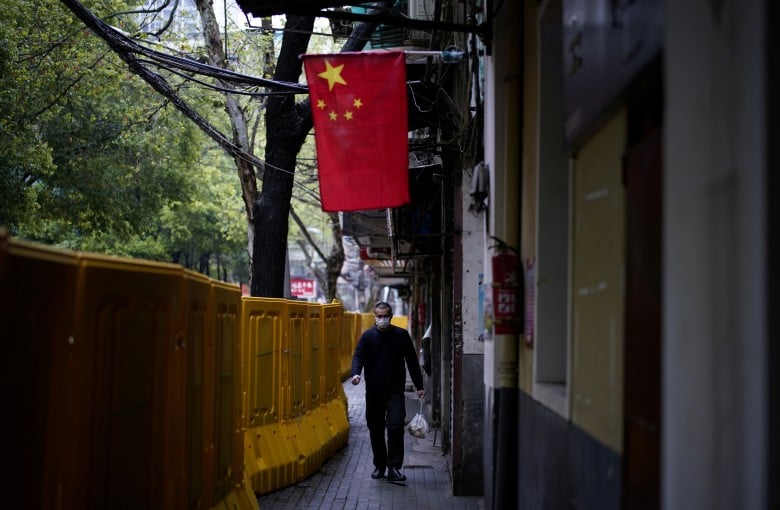 Business
China sees fewer business closures amid coronavirus crisis. That’s bad news
Extreme lockdown measures to fight the coronavirus in China paralyzed the country, including the ability to actually close a business, data shows. About 460,000 Chinese firms closed permanently in the first quarter this year, the lowest number since 2015. In 2019, close to 1.5 million companies closed in the first quarter. In 2018 that number was over 1 million and in 2017 it was just under 900,000. In a normal year, a significant decrease in business closures would be something to cheer. But China’s lockdown measures mean people were not able to set up or close businesses and file for bankruptcies. New business registrations from January to March fell 29% from a year earlier to 3.2 million
Sidney Leng and Qin Chen
• 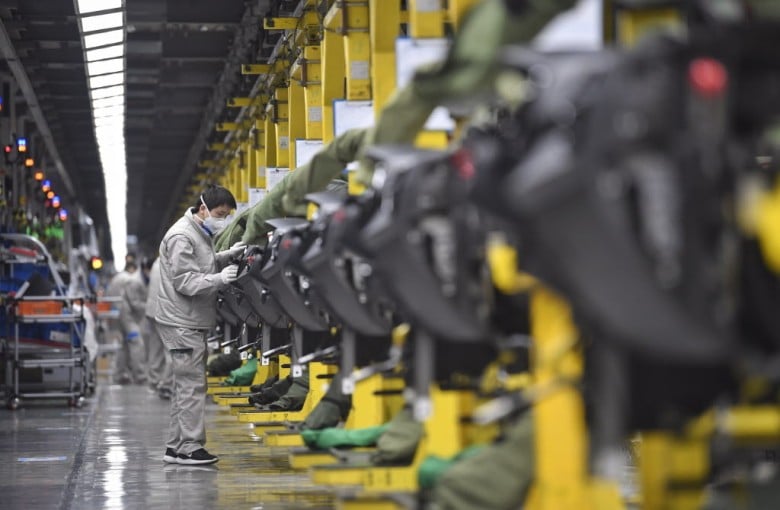